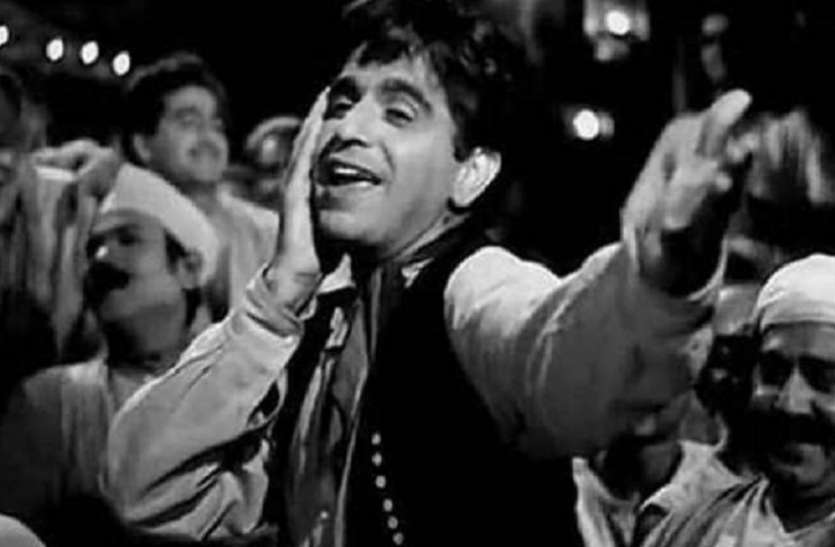 New Delhi. The entire Bollywood industry has been mourned by the demise of Dilip Kumar, popularly known as the Tragedy King of Bollywood. He has been such an artist that his acting gave a glimpse of truth in films. From his acting to his dialogues, he used to get into people’s mind. Today this artist is not with us but he has some memories which will remain with us forever.

Seeing the acting of Dilip Kumar, people started calling him acting school. But very few people would know that before appearing in the film, Dilip Kumar used to sell sandwiches in Pune. And an incident that happened during this time changed his life.

Dilip Kumar was born on 11 December 1922 in Peshawar (Pakistan). His father’s name was Lala Ghulam Sarawar Khan and mother’s name was Ayesha Begum. who had 12 children. One of those children was also Dilip Kumar whose real name was Yusuf Khan. His father used to sell fruits. That’s why his early education was from Devlali.

In the 1940s, Dilip Kumar left his home and moved to Pune due to a rift with his father, where he met the owner of a Parsi cafe. Which helped him to get work in the canteen. Dilip Kumar’s English was good, due to which he also found it difficult to get work. After setting up a sandwich shop in the Army Club, when his contract ended, he returned to Bombay after earning 5000 from there.

After this, in 1943, he met Dr. Masani. Who asked him to work in Bombay Talkies. There Yusuf Khan met Devika Rani. Devika Rani gave him a job in this company at a salary of Rs 1250. While working in this company, he came in contact with actors Ashok Kumar and Sashadhar Mukherjee. Who chose Dilip Kumar to do natural acting.

Initially, Yusuf Khan (Dilip Kumar) used to write the story and improvise the script as his Urdu was very good along with English. Later it was Devika Rani who gave him a chance to work in the film Jwar Bhata. Here his name was changed to Dilip Kumar.