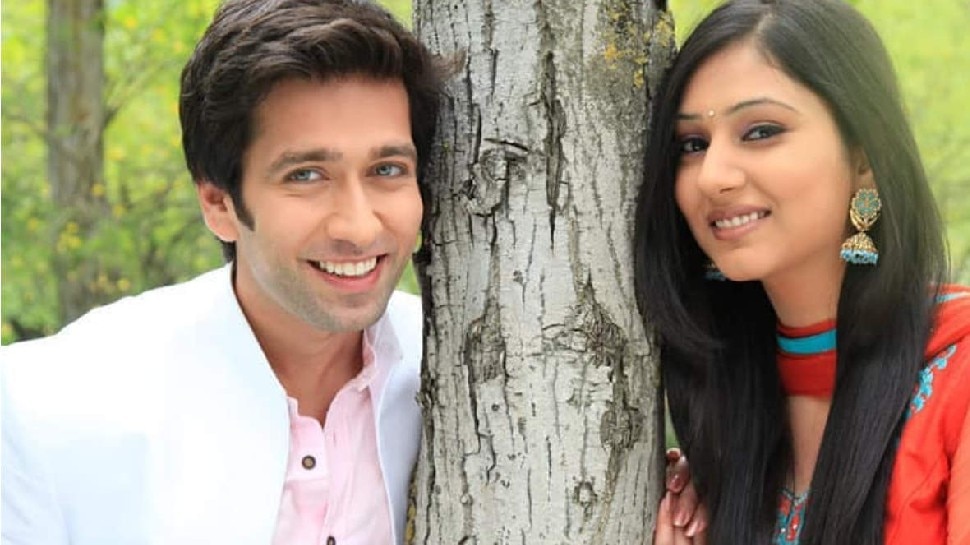 New Delhi: Disha Parmar, wife of Rahul Vaidya, is going to be seen on TV soon. She is making a comeback on the TV screen after a long time. Disha Parmar will be seen romancing her old co-star Nakuul Mehta again. Both have been roped in for ‘Bade Ache Lagte Hai’. People already love the on-screen pairing of both.

The star cast of ‘Bade Ache Lagte Hai’ was being finalized for a long time. After Nakuul Mehta was already finalized, many TV actresses were in talks for the female lead, but no one was getting ready. Divyanka Tripathi was also offered for the show, but the actress refused. Now finally the show has got a female lead. The pair of Disha Parmar and Nakuul Mehta will once again be seen working together.

The old show of both was quite popular

Let us tell you, Disha Parmar and Nakuul Mehta have worked together in the past as well. Both were seen in Star Plus’ popular show ‘Pyaar Ka Dard Hai Meetha-Meetha, Pyara-Pyaar’. Disha became a hilly, simple and settled girl in this show. There Nakul was an urban boy. The track of progress in their marriage, love and life was shown. Both started as leads from this show. While Disha’s name was Pankhuri in the show, Nakul’s name was Aditya.

Rahul Vaidya gave such a reaction

Rahul Vaidya has reacted to the upcoming show of Disha Parmar. Commenting on a social media post, he wrote, ‘Superhit show is coming.’

completely changed the look of both

Both looked quite different then. Nakuul Mehta was also seen in that show without a beard. At the same time, the direction also seemed simple. But now the look of both has changed. While Nakul is seen in Beard look, Disha Parmar has also become quite glamorous. Recently, Disha Parmar got married with Rahul Vaidya. On the other hand, Nakuul Mehta is living a good life by marrying Janki for a long time. Nakul and Janki are parents to a lovely baby boy.

Let us tell you, Ram Kapoor and Sakshi have been seen in the first season of ‘Bade Ache Lagte Hai’. The show was a favorite of the people. In such a situation, now there are high expectations from the pair of Disha Parmar and Nakuul Mehta. It has to be seen whether both can fulfill it or not. 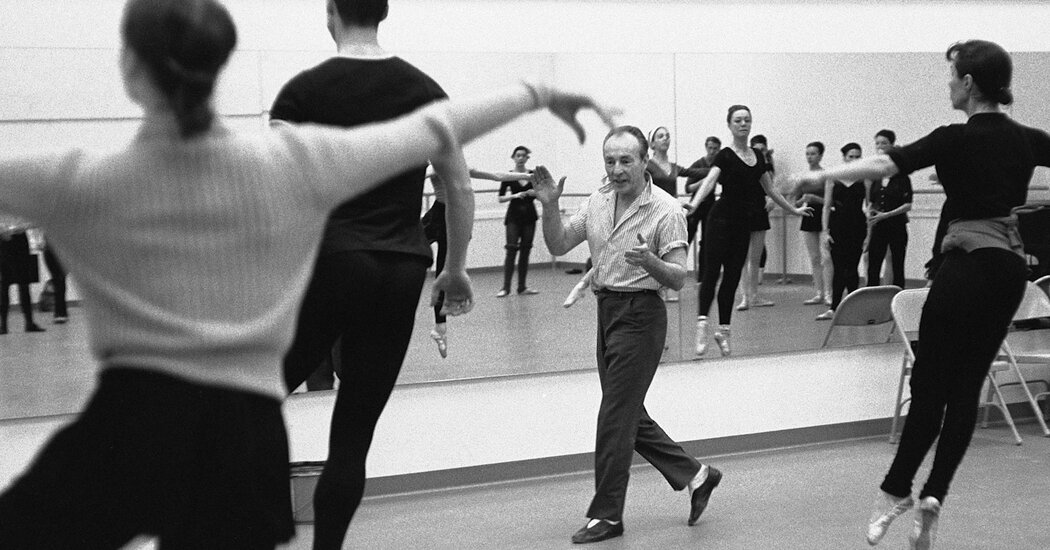