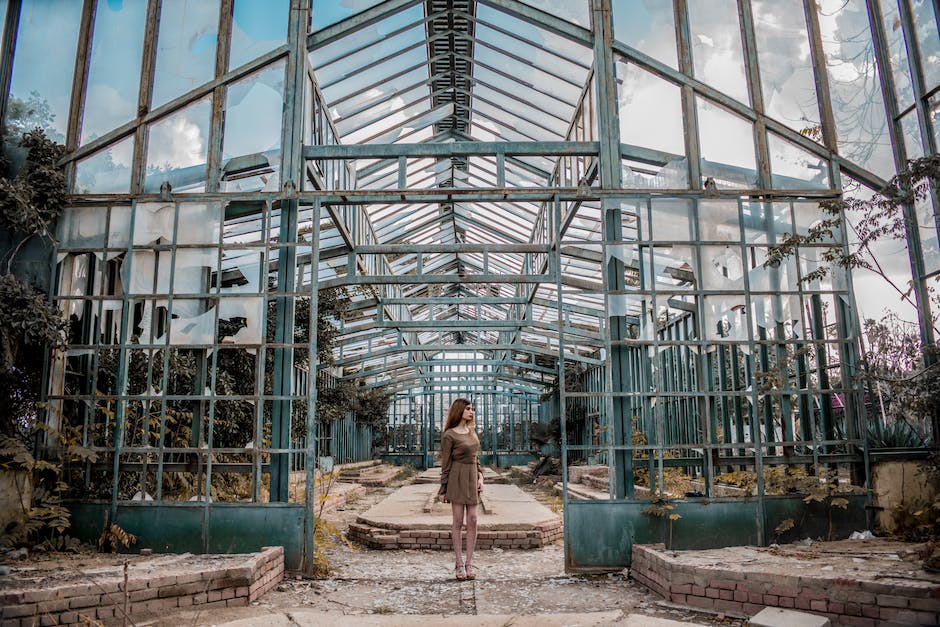 In Dota 2, terrain items modify the graphical landscape of the map, including textures, trees, critters and more. Playing on a different terrain from time to time can help break the monotony of playing on the same map of Dota 2 over and over again.Other than the default terrain that is accessible to every Dota 2 player, the game has:The King’s New JourneyDesert TerrainImmortal GardensSanctums of the DivineReef’s EdgeEmerald AbyssOvergrown EmpireSeasonal Terrain – SpringSeasonal Terrain – SummerSeasonal Terrain – AutumnSeasonal Terrain – WinterThe four seasonal terrains are available through the Dota Plus subscription and, as their names suggest, they are each available for three months in a year. Desert Terrain, Immortal Gardens, Sanctums of the Divine, Reef’s Edge, Emerald Abyss and Overgrown Empire – these terrains have all been Battle Pass rewards starting from TI5 to TI9, respectively. That leaves The King’s New Journey as the only terrain a player can buy from the Dota 2 in-game store or Steam community market. How to change terrains in Dota 2Players can switch between terrains through the in-game menu of Dota 2. To get to the terrains section, they first have to select the ‘Heroes’ tab at the top of the Dota 2 main menu. Under the Heroes tab, there is a ‘Global Items’ tab. Players will find four sections upon clicking on the Global Items tab – Couriers & Wards, World, Interface and Audio. The ‘Terrain’ menu can be accessed from the World tab. The Global Items tab in Dota 2 (Image via Valve)From this ‘Terrain’ section, Dota 2 players can equip a terrain from the ones they own. A ‘demo terrain’ feature can also be accessed after selecting a certain terrain. Players can also choose to put multiple terrains into a shuffle function. The Terrain section in Dota 2 (Image via Valve) Playing on different terrains of Dota 2 can potentially alleviate the fatigue from playing on the same-looking map repeatedly. Different weather effects, creep models, tower models and announcer packs can also be utilized to deal with the monotony.[#Dota2, #Benchmarks, #Terrain] Quick runs with the Battle Pass terrain prompted me to also include other terrains.Overall:🥇Desert🥈Immortal Gardens🥉Default4️⃣ Emerald Abyss5️⃣ New Terrain (☀)🚮 New Terrain (🌧) pic.https://www.gadgetclock.com/esports/twitter.com/WJiQLw4KwY— JJ – PimpmuckL (@JJLiebig) May 21, 2019In terms of performance, Desert Terrain, Immortal Gardens and the default terrain have topped the FPS benchmark charts over the years. Performance might be one crucial metric in choosing one terrain over the others, especially keeping in mind that Dota 2 is a competitive game at heart.I did that 4 years ago and a lot changed so ya.— JJ – PimpmuckL (@JJLiebig) July 21, 2021 0 0 Reply x   Edit   Delete Delete the comment? No thanks Delete Cancel Update Login to reply Cancel Reply