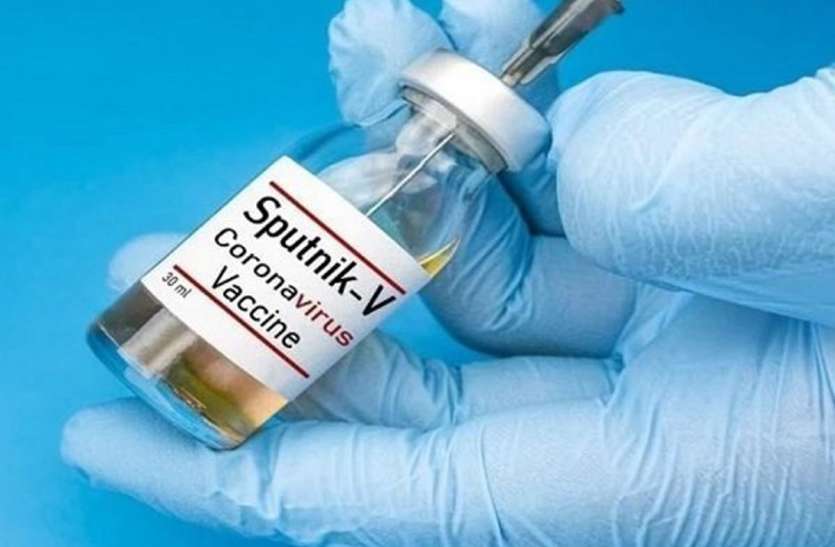 Dr Reddy’s Says On Delay In Commercial Rollout Of Sputnik V Vaccine – Why the delay in the launch of the Russian vaccine Sputnik V? Dr Reddy’s told this reason

Corona vaccine Sputnik V has not yet hit the market even after getting approval for use in emergency.

New Delhi. Regarding the delay in commercial launch of Russian vaccine Sputnik V, Dr Reddy’s says that along with its quality testing, some technical reasons have come to the fore in imports. In such a situation, even after getting approval for the use of this vaccine in emergency, it has not yet hit the market.

A company spokesperson said on June 29, “Our cold storage and other logistics arrangements are on track without any issues. These delays come at a time when India is ramping up the vaccine campaign to vaccinate all people by the end of 2021. is increasing.

The Russian-made Sputnik Vaccine V will be manufactured in India by Dr Reddy’s and a few other Indian pharma firms. There are reports that the Union Ministry of Health and Family Welfare is investigating the delay in the supply of Covaxin supplements and has discussed the issue with the manufacturer Bharat Biotech. With this, talks are on regarding Sputnik V.

both doses of vaccine within 21 days

Experts say there are delays on the part of suppliers. There is no particular reason for this. This may be due to the simultaneous supply of both doses of the vaccine. Both the doses given at Sputnik V 21 day interval are separate and cannot be interchanged.

While Fortis Healthcare says that it will make Sputnik V available at its hospitals in Gurugram and Mohali, it too has not started giving Russian vaccine to people yet.

About 3 million doses of Sputnik have arrived in India and the second consignment is expected to arrive by the end of June. According to the company it is updating government officials, media and members of the public on a regular basis.

Dr Reddy’s is the brand partner of Sputnik V Vaccine in India and as per the agreement has the sole distribution rights for the first 250 million doses of the vaccine in India. Sputnik V is priced at Rs 995 per dose including GST. The first 50 million jabs will be imported from Russia to ensure faster rollout before Indian pharma companies start production of Sputnik V.

Read More: Corona’s fake vaccination centers running in many places in the country, know how to detect real and fake

Limited pilot soft launch of Sputnik V vaccine in India, which was initiated by Dr Reddy’s in Hyderabad on 14 May. It has been successfully extended to Vizag, Bengaluru, Mumbai, Kolkata, Delhi, Chennai, Miryalaguda, Vijayawada, Baddi, Kolhapur.