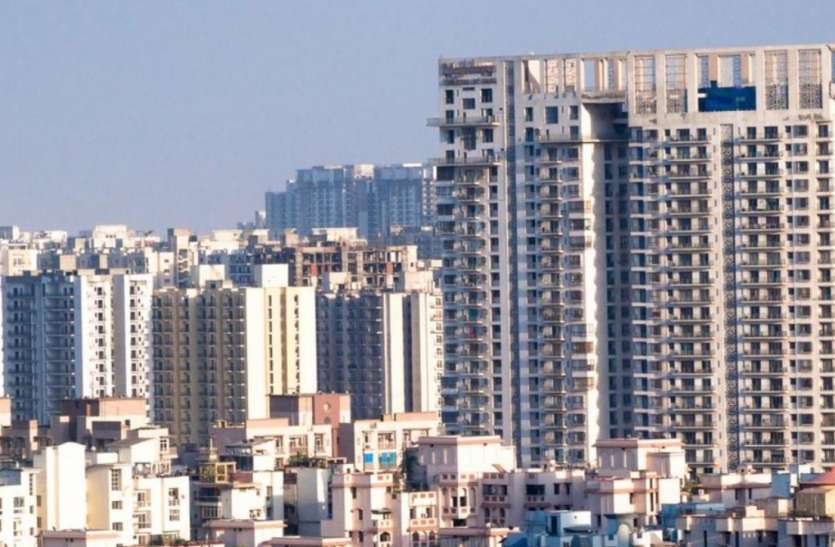 According to Dr. Saubhagya Vardhan, CMD, Oikoshrim, affordable housing is a major issue in developing countries like India, where majority of the population is unable to afford a home due to high market value.

New Delhi. Even though banks have worked out home loan interest rates during the Corona period, there has been no improvement in the situation in the real estate sector. There are some people in the country who are engaged in fulfilling the dream of common people’s house. One of these is the name of Dr. Saubhagya Vardhan, CMD of Oikoshrim. Let us also tell you about them.

helping like this
Oikoshrim offers its clients a spectrum of products ranging from EWS to middle class luxury real estate. At present, Oikosrim is consolidating its hold in the markets of Lucknow. Oikoshrim is currently selling its products at low ticket sizes with a focus on volume distribution. They are also able to sell luxury real estate to their NRI clients and their privileged clubs in the primary market of India. When Saubhagya saw that eastern Uttar Pradesh still lacked a scale-up professional real estate firm, they started Oikosrim, a company that followed global practices and added value to the client’s investment portfolio.

country’s big issue
According to Dr. Saubhagya Vardhan, CMD, Oikoshrim, affordable housing is a major issue in developing countries like India, where majority of the population is unable to afford a home due to high market value. Saubhagya Vardhan wants everyone to get their dream home at an affordable price. Oikoshrim seeks to provide affordable housing to low-income people, middle-income and economically weaker sections in India. At present, India is going through an economic transition and there is a demand for better facilities but there is a huge gap between the demand and availability of homes. Oikoshrim is also the first choice of customers for fulfilling the dreams of its customers at affordable prices.

UP’s first company
Oikoshrim has bought a data center park in Uttar Pradesh. This is the only company in UP which has its own property portal 99Shreem. This portal not only gives innovation to its customers but also makes their work easier. Dr. Saubhagya Vardhan says about his business, Understanding risk, investing in the right place, finding help and building a network are all the qualities of a good, successful real estate investor.

Trying to give houses at low prices
Dr. Saubhagya Vardhan is the CMD of Oikoshrim. Dr. Saubhagya Vardhan has received his higher education from America and London. He is a visionary who dreams of changing the culture of real estate. Along with this, we are also constantly trying to provide our house at a low price to the people. This desire of his has taken Oikoshrim to a height which is possible only for a visionary person.

READ Also  Epfo Interest Money Can Come By The End Of This Month, Check Here