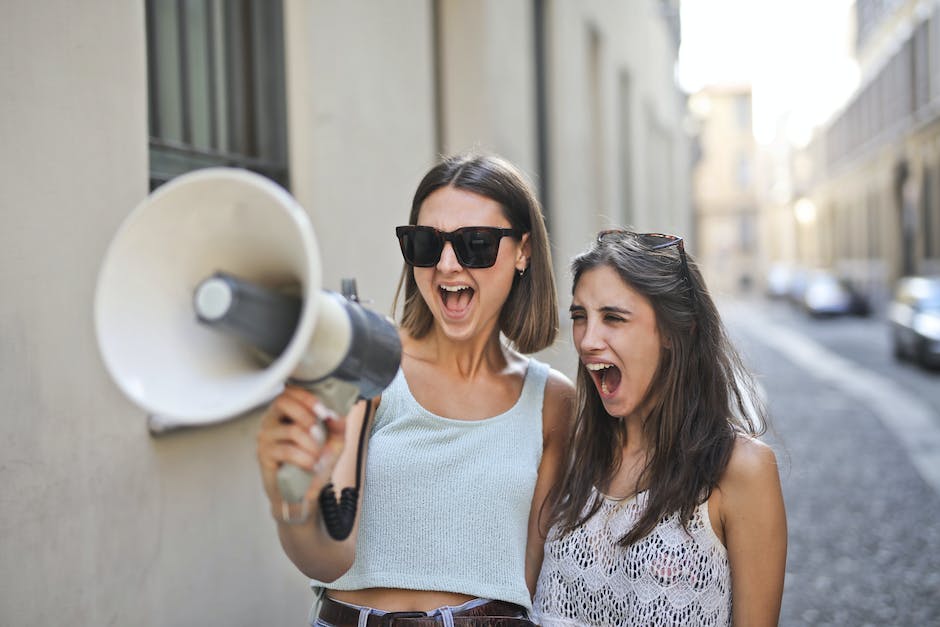 Dead Space, a sci-fi horror game published in 2008 by EA, received several sequels and spin-offs. Dead Space had 6 games in the span of five years, and it seems EA is intent on bringing this fan favorite franchise back.At its EA Play Live showcase, which is live on YouTube and EA’s official Twitch stream now, the publisher announced the remake of the classic game to be released for next-gen consoles, Xbox Series X and PlayStation 5, as well as PC. This is notable because not all games that are released for next-gen consoles have made their way to PC as well.Dead Space is a very popular franchise of its time. It remains unclear just how much EA wants to do with it, but they are intent on bringing the fan-favorite franchise back to relevance.Dead Space remake announced Dead Space teaser. Image via Gadget ClockDead Space will not just be remade. That’s putting it lightly. What has been announced is a “from the ground up” remake, meaning EA i developing a whole new game. It will be the same game from then, but will be completely remade so there won’t be any issues. The gameplay, controls, mechanics and everything else will be up to date and running smoothly on the ultra powerful next-gen consoles.Survive the spine-chilling horrors of the USG Ishimura in #DeadSpace – A classic rebuilt by @MotiveStudio. pic.https://www.gadgetclock.com/esports/twitter.com/NwCrUK9iYS— Electronic Arts (@EA) July 22, 2021The trailer doesn’t reveal a lot of gameplay, but for a game that has already been played, that wouldn’t really be necessary. Nevertheless, the improved graphics and footage are more than enough to entice fans, even if it amounts to nothing more than a minute of teaser footage. “Cut off their limbs”, the trailer commands with a bloody writing on the wall. That’s more than enough to excite fans and drive anticipation to an all-time high.holy crap it’s back, BIG— Shane / Shibby (@Shane) July 22, 2021 The game will be developed by Motive and currently has no release date set, but the anticipation for one of the best sci-fi/horror video games in history is already through the roof. New audio, better graphics, and more will be utilized. Motive is even bringing in older players to test things and get feedback for the game. Dead Space. Image via Venture BeatIs this going to be better than the original? 0 0 Reply x   Edit   Delete Delete the comment? No thanks Delete Cancel Update Login to reply Cancel Reply