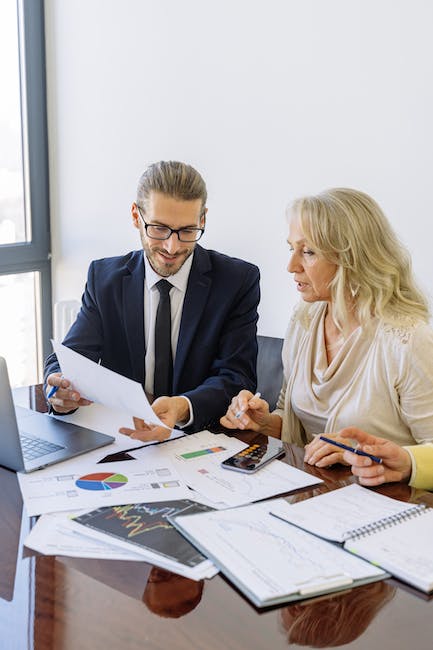 EA’s return to Battlefield with Battlefield 2042 was huge, sending fans into a frenzy after the trailer came out. Announcing crossplay, 128v128 servers and more, it seemed EA had finally hit the nail on the head when it came to what fans wanted. However, EA has put out a statement that could be quite a downer for fans. While the game’s multiplayer-only aspect didn’t bother most fans, the requirement to have an always-on internet connection to even play solo against bots has irked others.Also read: What changes should Nintendo make to Animal Crossing to compete with Hokko Life?Battlefield 2042 will not function offline confirms publisher Electronic Arts In a recent post over on EA’s QnA forum, the developers have reiterated that Battlefield 2042 cannot be played offline at all. After being asked the question “Since AI Soldiers can be used in Solo mode, does that mean players can play offline?”, EA responded with this:”Battlefield 2042 is a multiplayer-only experience. So while you can play Solo against AI Soldiers if you’d like to practice, it will be in an online setting.” Taking away the option to access the game without an internet connection is quite a blow for players who don’t have stable internet connections. EA had previously kept the same online only requirement for Titanfall 1 that they rolled back for its successor.Another instance of always online functionality being rolled back was the Xbox One back in 2013, where fan outrage helped overturn the decision.In other Battlefied 2042 news, crossplay has been confirmed for the game and is currently the reason for the delay in the scheduled “Technical Playtest””One of your most frequently asked questions is about cross-play. We can confirm it’s a function we’re looking to build and test for Battlefield 2042. To accommodate that, we’ve made the decision to move the Technical Playtest to later this summer so we’ll have the opportunity to test the cross-play functionality.”Battlefield 2042 releases on October 22nd, 2021 on the PlayStation 4, PlayStation 5, Xbox Series X and Series S, Xbox One and Microsoft Windows.Also read: Gamescom 2021 announced: Activision, EA, Ubisoft, Xbox and more set to showcase games from August 25-27 0 0 Reply x   Edit   Delete Delete the comment? No thanks Delete Cancel Update Login to reply Cancel Reply