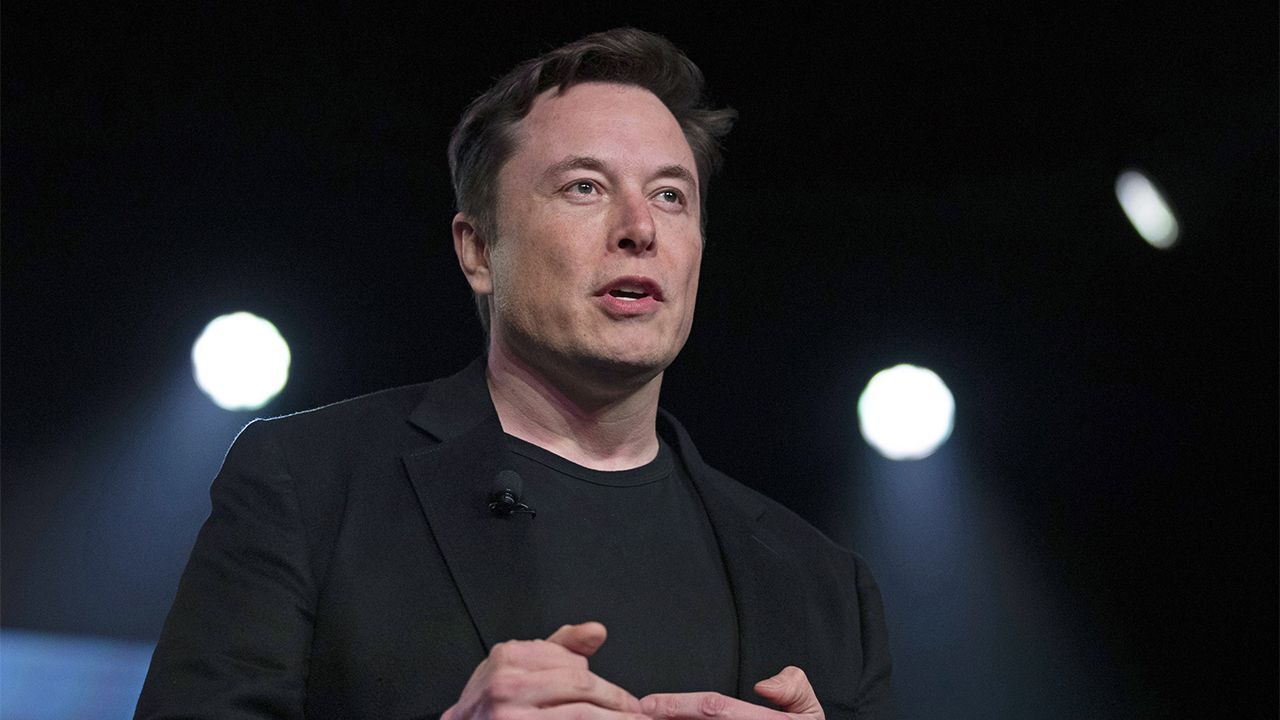 To help paralysed people control devices and empower people with brain disorders, Neuralink last year unveiled tiny brain “threads” in a chip which is long-lasting, usable at home and has the potential to replace cumbersome devices currently used as brain-machine interfaces. Also Read – ‘In The Middle of Heist’: Twitter’s Security Becomes Butt of All Jokes After Elon Musk-Bill Gates-Barack Obama-Jeff Bezos’ Accounts Hacked

Tesla and SpaceX CEO Musk may announce human trials for the Neuralink technology that has been successful on mice and even apes. Also Read – Tesla in India? Elon Musk Again Hints Tesla Model 3 May Come to India ‘Hopefully Soon’

In February this year, Musk promised an “awesome” update by Neuralink.

“The profound impact of high bandwidth, high precision neural interfaces is underappreciated. Neuralink may have this in a human as soon as this year,” Musk had tweeted.

“Wait until you see the next version vs what was presented last year. It’s awesome,” he added.

The technology has a module that sits outside the head, behind the ear, and receives information from “threads” embedded in the brain.

Controlled by an iPhone app, the chip called “N1 sensor” with just a USB port coming out can have as many as 3,072 electrodes per array distributed across 96 “threads” — each “thread” smaller than the tiniest human hair.

The chip which will be wireless in the future can read, transmit high-volume data and amplify signals from the brain.

“This has the potential to solve several brain-related diseases. The idea is to understand and treat brain disorders, preserve and enhance your own brain and create a well-aligned future,” Musk told the audience at the launch event last year.

Founded as a medical research company in 2016, Neuralink has hired several high-profile neuroscientists from various universities.

The company is focused on creating devices resembling tiny sewing machines that can be implanted in the human brain — to improve memory or more direct interfacing with computing devices.