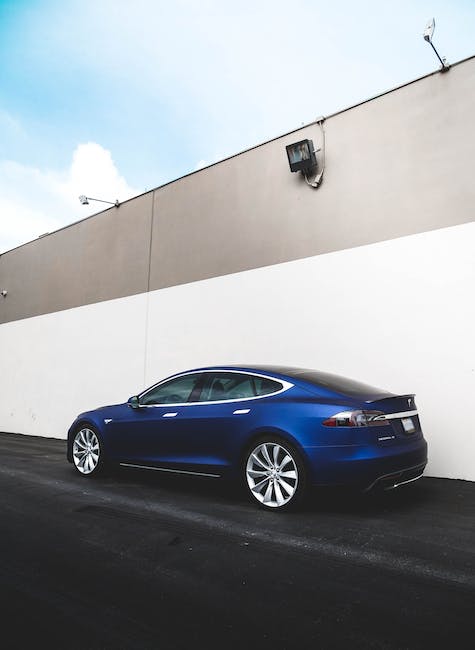 The PUBG Mobile 1.5 update was teased, speculated, and eagerly awaited before it was finally rolled out a few days ago on July 9th, 2021. Mission Ignition was accompanied by a lot of changes to Erangel, Tesla vehicle skins and a brand new weapon just for the event.This update promised a lot of changes and adjustments just like other updates. However, the Tesla x PUBG Mobile collaboration sparked the most excitement in the PUBG community.Here’s what Elon Musk had to say about the Tesla x PUBG Mobile collabRight after the update was made available globally, fans had been expecting some reaction from Tesla Motors CEO Elon Musk.Earlier today, Elon Musk took to Twitter to share his reaction to the official Tesla x PUBG Mobile trailer and one-word caption. The 48-second video clip depicts the latest Tesla-elements added to the game.Cybrrrtruck pic.https://www.gadgetclock.com/esports/twitter.com/rdiMFdYOS6— Elon Musk (@elonmusk) July 18, 2021The clip looks like an action-packed trailer for Tesla Cybertruck and Model Y. As seen in the above clip, the Model Y can be put on self-driving mode which allows players to shoot.The in-game character then goes on to ambush some robotic opponents. Both the cars are seen racing towards what looks like a giant bomb.The Twitter post by Elon Musk has already crossed a million views and has been retweeted thousands of times. PUBG Mobile has also retweeted Elon Musk’s tweet, which crossed millions of views.⚡⚡ powerrr for the win!!!!-Check out the Official PUBG MOBILE X TESLAS Content in our game now! https://t.co/ALEDHJcg7U— PUBG MOBILE (@PUBGMOBILE) July 18, 2021 What the PUBG Mobile 1.5 update looks like?For Mission Ignition, the classic Erangel map has undergone some major changes. With Tesla involved, the addition of new vehicles was expected. Players can unlock the Cybertruck and Roadster skins during the Tesla Drift event.Tesla Gigafactory is now part of the map where players can assemble and drive Tesla vehicles. The Tesla Semi has also been added to the game, which spawns randomly on the map and runs on a pre-set path. Meanwhile, Battlegrounds Mobile India (BGMI) has also received the 1.5 update. Indian players can participate in Mission Ignition and Tesla Drift events.Also read: BGMI guide: How to get Tesla Cybertruck and Roadster vehicle skins 0 0 Reply x   Edit   Delete Delete the comment? No thanks Delete Cancel Update Login to reply Cancel Reply

READ Also  Read Bonkubabu's Friend: An unpublished translation by Satyajit Ray of his story of an alien-human friendship