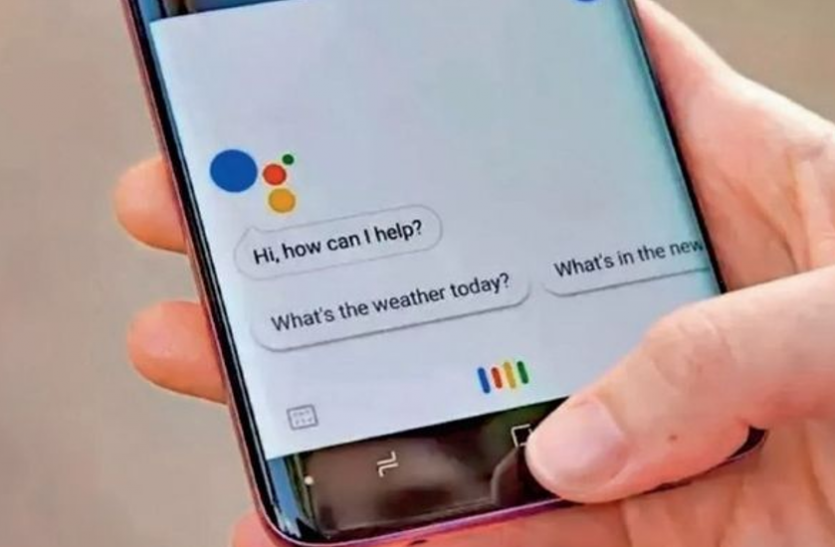 Employees Listen To You As You Say Ok Google On Google Assistant – As soon as you say ‘OK Google’, your personal information goes to the company, employees listen to the conversation

In the year 2019, Google’s Product Manager (Search) David Monsi also admitted in a blog that their language experts listen to recordings to improve Google Speech service.

We can search anything by just speaking through Google Assistant on the smartphone. However, this can also be risky because when the user says ‘Ok Google’ after starting Google Assistant, the company’s employees listen to the user’s conversation. This has been disclosed by Google in a meeting related to data privacy and security. This information has been given by Google to the Parliamentary Standing Committee on Information Technology. At the same time, the parliamentary committee has considered it a serious violation of the privacy of users. According to the report, when users start Google Assistant and say ‘Ok, Google’, their employees can hear it. Even before this, many cases of private things being leaked have come to the fore.

Google’s product manager also accepted this.
In the year 2019, Google’s Product Manager (Search) David Monsi also admitted in a blog that their language experts listen to recordings to improve Google Speech service. At the same time, on the question of a BJP MP in the meeting, the Google team said that sometimes even when users do not use the virtual assistant, their conversation is recorded.

Questions were raised on Google in America too
Earlier, US lawmakers had questioned Google regarding privacy and in some places there have been lawsuits regarding it. At the same time, the parliamentary committee has clearly told the representatives of Facebook and Google in the meeting that there are flaws in their existing data protection and privacy policy. In such a situation, they will have to set strict standards for the privacy and security of users’ data.

READ Also  Those fake baseball fans are creeping people out