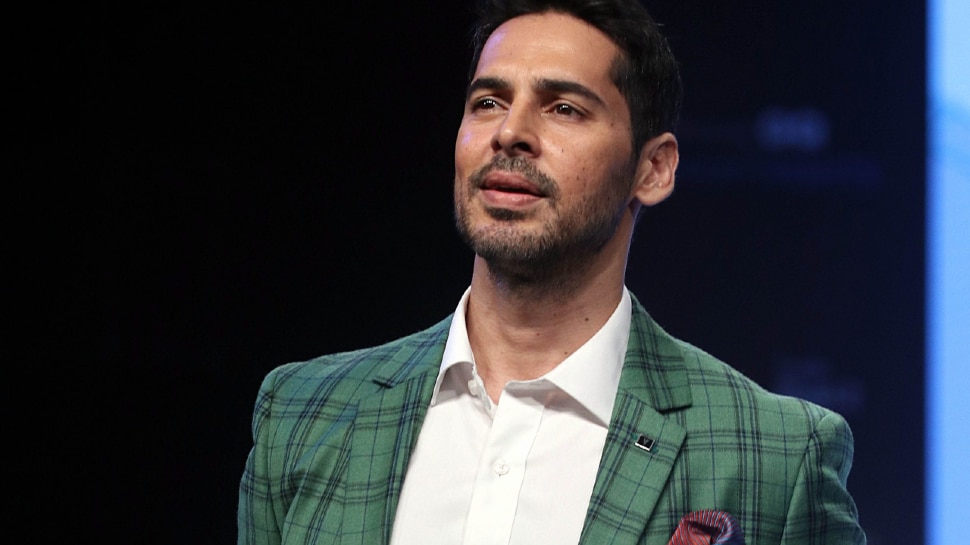 New Delhi: Enforcement Directorate (ED)’s hold in the Bollywood industry is increasing. There was news in the morning that Yami Gautam has been summoned by the ED and now actor Dino Morea’s property worth crores has been attached.

Many names came out in bank fraud case

The ED has said in its press conference that they have attached eight properties, three vehicles and other bank accounts/shares/mutual funds. Including all these, assets worth 8.79 crores have been attached. Out of this, Dino Morea’s assets are 1.40 crores. Regarding this matter, the Enforcement Directorate (ED) on Friday said that they have attached the properties of Dino Morea, Sanjay Khan and DJ Aqueel in the Sandesara Group bank fraud case.

Summons have also been sent to Yami Gautam

Let us tell you, ED has sent summons to actress Yami Gautam. The Enforcement Directorate (ED) has asked Yami to appear before them next week to record her statement in connection with the alleged irregularities under the FEMA (Foreign Exchange Management Act).

Also read- Saree was sent to cover Kareena’s ‘open back’, bold scenes were given with Saif