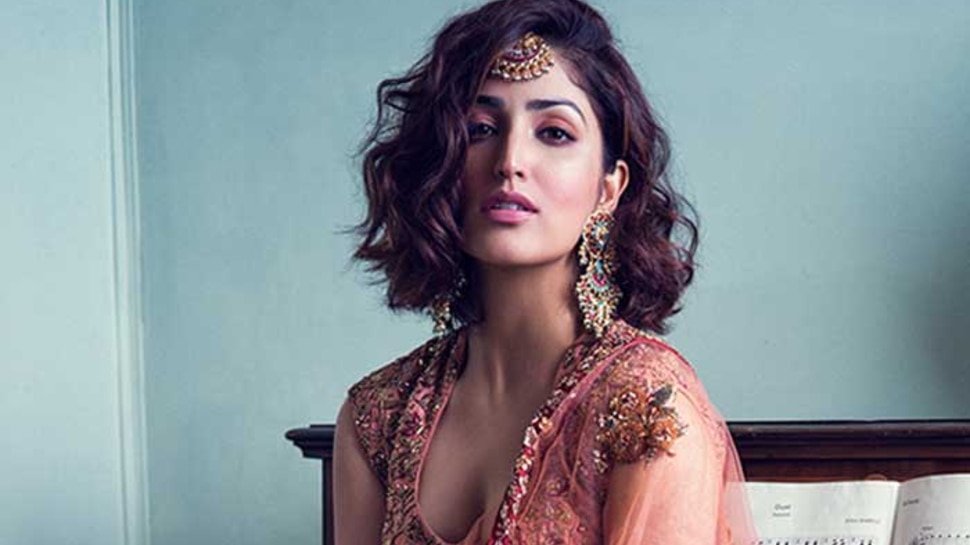 The ED has summoned actress Yami Gautam on Friday. The Enforcement Directorate (ED) has asked Yami to appear before them next week to record her statement in connection with the alleged irregularities under the FEMA (Foreign Exchange Management Act).

Mumbai: Enforcement Directorate (ED) summons actor Yami Gautam, asking her to appear before them next week to record her statement in connection with alleged irregularities under FEMA (Foreign Exchange Management Act).

Got married on 4th June

Let us tell you, Yami (Yami Gautam Wedding) has recently married ‘Uri’ director Aditya Dhar. This marriage took place on June 4 at his house in Himachal. The actress won a lot of applause for marrying in a very simple way.