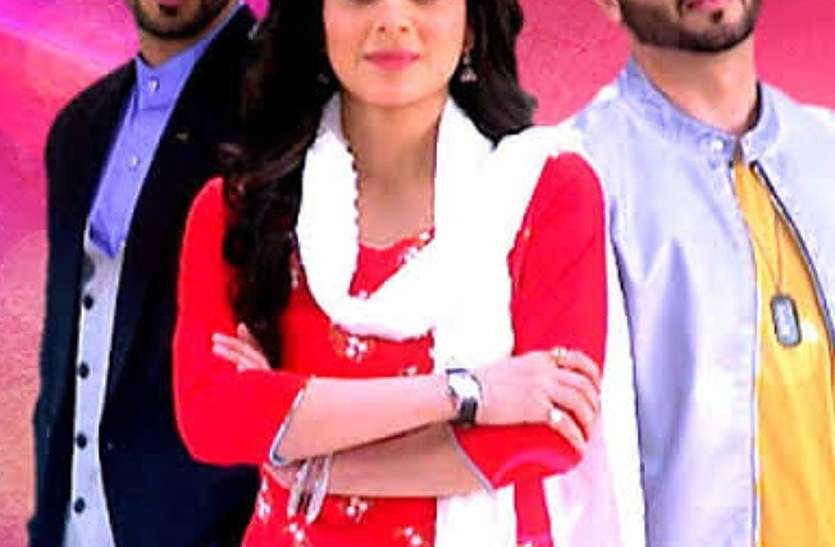 Mumbai. Where have the women of the country reached today, but for decades in India, viewers have been watching mostly serials of the same story line on TV. However, now the time has changed and the earlier serials are now out of date, but seeing them, it is understood that the thinking of serials was very new in terms of that time. At the same time, the same mother-in-law stories are seen in the new age serials.

In such shows, producers can drag any story for TRP, no matter how long. Even if the value of that story is lost. The story of most of the shows starts with saas-bahu fight and ends with kisne kisko mara.

We are getting to see some such stories these days:

Coming to Colors TV, this show has made its place in the hearts of many viewers in a short span of time. The story of the serial is based on the life of a girl who wants people to know her not by her beauty but by her success. But she is married to a boy who, fed up with her beauty, strikes her in the face.

This is one of the popular shows of Colors TV. The story of the show is on the life of Amir Barrister Babu and the girl. In the story, a barrister marries a girl child because the girl becomes a widow due to child marriage. Child marriage is wrong, but even today child marriages take place in many parts of the country.

The show depicts the story of a woman who tries to convince her ex-boyfriend that he has married the wrong woman. Does any woman really have any spare time to do all this in today’s era?

The story of this show is based on a dancer who, because of his work, has to face the evils of the society. The tag line of the show before its launch was Will Ek Nachaniya Ko Aapne Ghar Ki Bahu Banega? Today how many people became famous because of the dancing profession and should a relationship like marriage be related by looking at one’s work?

‘Anupama’ is the number one show of Indian television, but there is no logic in the story of alas. In the serial, a woman who makes all the sacrifices for her family, but still goes away after hearing what she sees. Anupama’s husband is in love with another woman and Anupama divorces her husband to reconcile her with her love. Not only this, husband and wife and Anupama also start living in the same house.