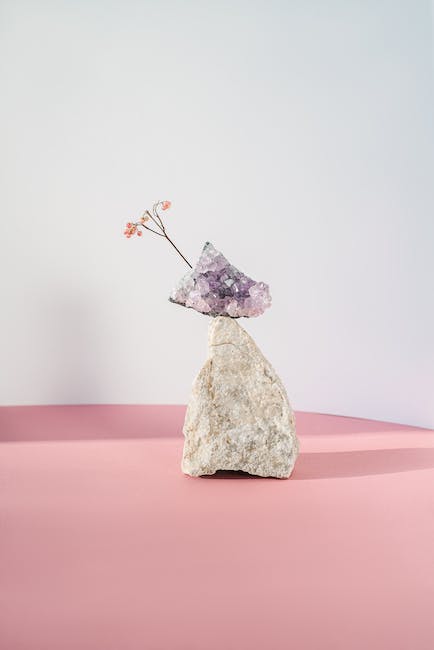 Destiny 2 Season of the Splicer is entering its tenth week. Every Tuesday from 10:30 pm IST, Bungie resets everything starting with Ascendant challenges, Empire Hunts, and many more. Therefore, any existing challenges or raids should be completed before the reset takes place.Aside from the Solstice of Heroes, Bungie will be adding a lot of new seasonal challenges much like every other week in the season. As Destiny 2 Season 14 nears its end with less than two months remaining, Guardians can expect a heavy grind on the seasonal challenges this week as Bungie looks to giveaway hoards of Bright Dust along with it.Let it glow.This upgraded armor will guide your fireteam through even the darkest of nights. pic.https://www.gadgetclock.com/esports/twitter.com/WfNqdrLA4n— Destiny 2 (@DestinyTheGame) July 12, 2021Additionally, Guardians will also get a brand new nightfall strike called “The Inverted Spire” to perform end-game activities like “Grandmaster Nightfall” with a fireteam of three.The “Vault of Glass” raid also brings a new challenge in one of its encounters. The challenge is called “Ensemble’s Refrain” which requires only one Guardian to destroy one oracle in the last encounter by traveling to the present or past.Resets in Destiny 2 are different from that of the Trails or Xur which only occurs every Friday during the same time.Seasonal Challenges for Week 10 of Destiny 2 Season of the SplicerTen weeks in, seasonal challenges look like they will get tougher and more grindy. Hopefully, with all the time in the world alongside the Solstice of Heroes, these challenges will end up being a walk in the park for the Guardians.1) Split Focus Combatants should be defeated with melee, grenade, and super abilities. Bonus progress will be granted to guardians with each combatant defeated in Override or Expunge.Melee: 0/200Grenade: 0/200Super: 0/100Once finished, Guardians will be rewarded with x4 Extra Large XP and Decrypted Data.2) Elemental GambitGambit matches have to be completed with each elemental subclass of Guardians in Destiny 2.Arc: 0/2Solar or Stasis: 0/2Void: 0/2Once finished, Guardians will be rewarded with x4 Extra Large XP and a certain amount of Bright Dust.3) Threads of LightCombatants have to be defeated in Override activities while wearing Season of the Splicer armor pieces. Bonus progress will be granted for each subsequent piece of Splicer armor equipped. Additionally, Data Motes deposited in Override will also grant progress to this challenge.Opponents Defeated: 0/1000Data Motes Deposited: 0/100Completing this challenge will reward the Guardians with x4 Extra Large XP and a certain amount of decrypted data in Destiny 2.4) Explosive CalibrationGrenade Launcher and Rocket Launcher need to be calibrated all around the system. Bonus progress will be granted if Guardians are defeated with the mentioned weapons.Progress: 0/100Completing this challenge will reward the guardians with x4 Extra Large XP and a certain amount of Bright dust.With Bungie rewarding so much Bright Dust through seasonal challenges in Destiny 2, Guardians should take advantage of this and collect as much as they can.With the annual event solstice ending in the first week of next month, it is only viable to pick up the ornamental armor for the annual solstice as it is a once-in-a-lifetime opportunity. 0 0 Reply x   Edit   Delete Delete the comment? No thanks Delete Cancel Update Login to reply Cancel Reply