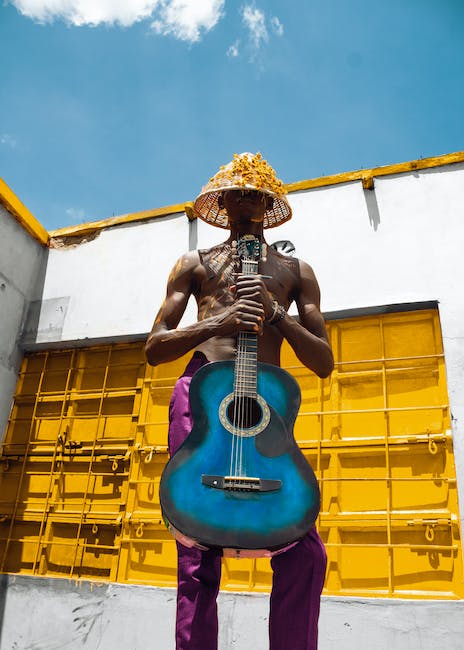 FIFA has officially released the gameplay trailer for their latest release FIFA 22 which is set to be released in October. The game is arguably the most anticipated release in FIFA history and as such, the trailer has also been highly anticipated. Here’s everything the new trailer revealed about the upcoming release.FIFA 22 trailer features HyperMotion, Tactical AI, Kinetic Air Battles and moreThe FIFA gameplay trailer is now live and it is jam packed with so many new features. The video can be seen below but should be skipped to the the 28:30 mark for the beginning of the actual footage. The trailer features Sam Rivera (lead gameplay producer), Shaun Pejic (another gameplay producer), Kantcho Doskov (gameplay director) and Gabe Zaro (FIFA community manager).The trailer reveals the all-new HyperMotion gameplay, which will be a next-gen exclusive feature. This new gameplay feature required actual teams to be suited up to do regular motion capture, as any video game does, and play an entire match so the movements, animations and everything were as precise and accurate as possible. FIFA 22 Gameplay. Image via YouTubeThey also noted that the better the player is, the different the animation and gameplay will be. Player attributes can help determine how quickly a player gets to the ball and how many steps they take to kick. It’s not just the 11 players that played for the HyperMotion capture. The game AI will be smart and adjust based on player strengths. The official reveal trailer for FIFA 22 introduces HyperMotion, a new gameplay technology that makes the most of the new generation consoles. https://t.co/vwaa6VHZxg pic.https://www.gadgetclock.com/esports/twitter.com/PmSyWwDmvo— IGN (@IGN) July 12, 2021Another brand new aspect of FIFA 22 is the team intelligence. As a team sport, clubs depend on all the members on the pitch to work together to produce a good result. Rarely ever does a singular player take on the defense and succeed, and FIFA, though it has been a part of the game in the past, has perfected that in FIFA 22. This “Tactical AI” is driven by the power of next-gen consoles.The Tactical AI was completely rewritten for defenders this time around, so defending in the game will be a much bigger part and much more accurate as well. The defensive lines move together more and they stay in position more to reflect how a real defensive unit would.FIFA 22 will also allow players to have more control over attacking tactics and more control over the flow of the game as a result. This version will have a lot more attacking options and customization to give players the most control and the most accurate soccer experience, which is what FIFA prides itself on. FIFA Attacking tactics. Image via YouTubeAnother new feature that might be a fan favorite is the Kinetic Air Battles. This will redefine how players go for balls in the air and how they fight opponents for position. It also allows the more physical players to have an advantage more so than in the past.Another interesting new feature is the humanization of the players. No soccer match involves players being silent and not messing with or antagonizing opponents. FIFA 22 will reflect that with the all-new Player Humanization feature.?️ More tactical AI ? Player humanisation – opponents will talk, argue and more during matches ? In-depth stats – including expected goals (xG) ? ‘Explosive sprint’ ? If you’re playing badly, fans will leave early FIFA 22 gameplay is getting 10 big changes ? pic.https://www.gadgetclock.com/esports/twitter.com/uwRUoKHcIx— SPORTbible (@sportbible) July 20, 2021There are several really good new features and options being added to FIFA 22, making it arguably the best soccer game to hit shelves of all-time, and it hasn’t even been released yet. Feedback 0 0 Reply x   Edit   Delete Delete the comment? No thanks Delete Cancel Update Login to reply Cancel Reply