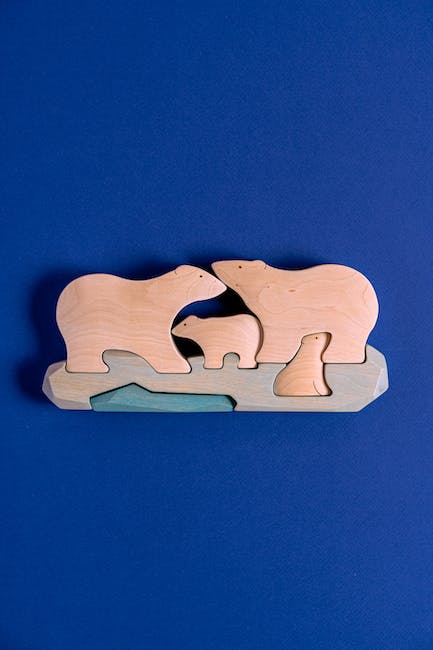 Genshin Impact recently introduced the Inazuma region, a new land with plenty of quests and treasures.After leaving the Ritou region of Narukami Island, players can unlock the world quest, A Strange Story in Konda. This quest takes place in Konda Village, where the Traveler must uncover a secret. To clear this quest, players will need to interact with NPCs, solve a new Inazuma-style puzzle, and fight a boss enemy at the end.How to unlock and clear ‘A Strange Story in Konda’ quest in Genshin Impact The Traveler speaking to Kazari in Genshin Impact (image via 100% Guides)Genshin Impact players can unlock the quest, A Strange Story in Konda, by speaking to a shrine maiden named Kazari. She can be found near the teleport waypoint at the entrance to Konda Village in Inazuma.The beginning of the quest is fairly straightforward. The Traveler has to speak to locals, search for clues, and go back to interrogate the village chief. The Traveler will then use the chief’s notes to find the key to the well in the village. Finding the Old Key to the well in Genshin Impact (image via 100% Guides) At the bottom of the well, Paimon will find a notch that must be purified with the Traveler’s Ward. After purifying it, a diagram will appear, showing a line zig-zagging between five points. These points represent the five notches in the room, which can be adjusted for the puzzle. Genshin Impact’s puzzle hint for A Strange Story in Konda (image via Rennhero)At the purified notch, players can press “Pray” to submit a solution to the puzzle. Upon doing so, a line will be emitted from the purified notch to the other notches, based on the adjustments made to them. The order of the notches should be set as follows:Center notch: First order (this is the purified notch, and it can’t be changed)Bottom-right notch: Second orderTop-right notch: Third orderBottom-left notch: Fourth orderTop-left notch: Fifth order When the puzzle is solved, an enemy by the name of Ochimusha will appear. Winning this boss battle will lead to the conclusion of the quest.The Traveler will then briefly speak to Kazari, who is now also in the well, and the “Sacrificial Offering” quest will be unlocked.Also read: Genshin Impact all Electroculus locations: Inazuma places with interactive map revealed 0 0 Reply x   Edit   Delete Delete the comment? No thanks Delete Cancel Update Login to reply Cancel Reply