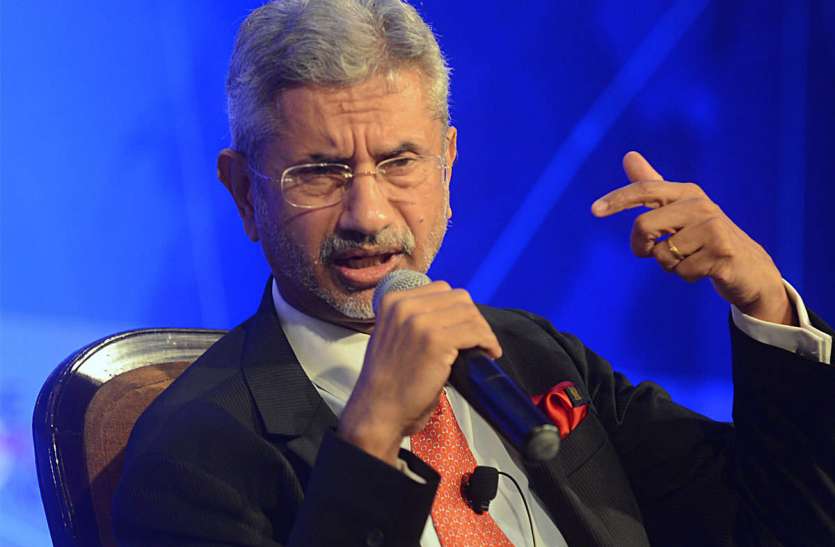 The Foreign Minister said that China has not respected the agreements on its side on the border. This has eroded the trust between the two.

Moscow. In Russia, Foreign Minister Jaishankar spoke openly on the deteriorating relations with China on Thursday. Responding to a question on Sino-India relations at the Primakov Institute of World Economy and International Relations in Moscow, he said that in the last one year, there has been a growing concern about India-China relations.

The standoff between the two countries has escalated since the bloody conflict between India and China in eastern Ladakh in May last year. India has been continuously trying to put pressure on China to withdraw troops mainly at Hot Springs, Gogra and Depsang.

Jaishankar has dismissed a question about the possibility of a nuclear arms race between the two countries. He said that the development of China’s nuclear program is far more dynamic than that of India. This statement of the Foreign Minister is being considered important because Russia-China are said to be very close at the economic and ideological level.

bilateral relations will be negotiated

The External Affairs Minister will now be on a two-day visit to Georgia during which he will hold talks on bilateral relations with his counterpart. A statement issued by the Ministry of External Affairs said that this will be the first visit by an Indian Foreign Minister to independent Georgia.

READ Also  Covid on the Run - The New York Times 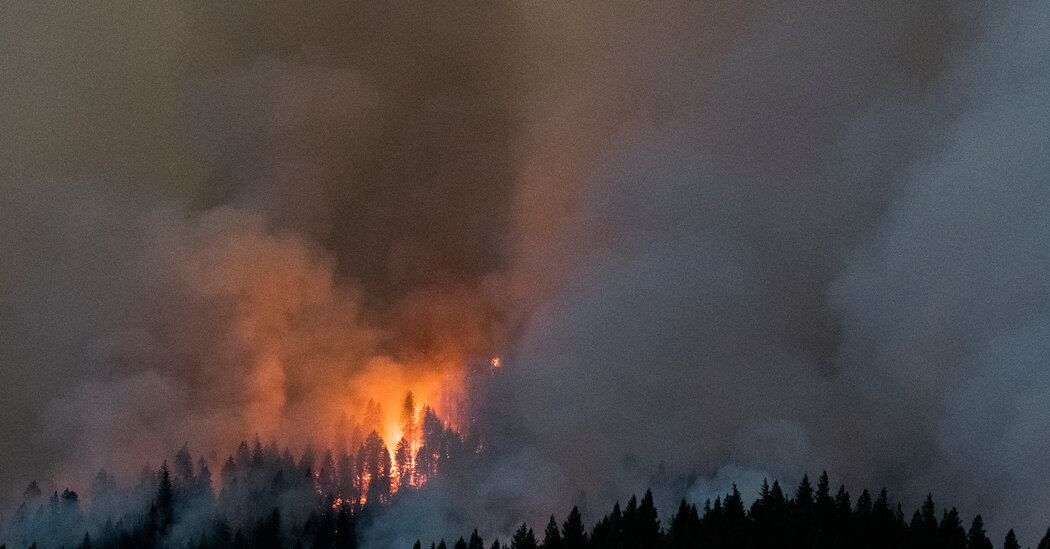 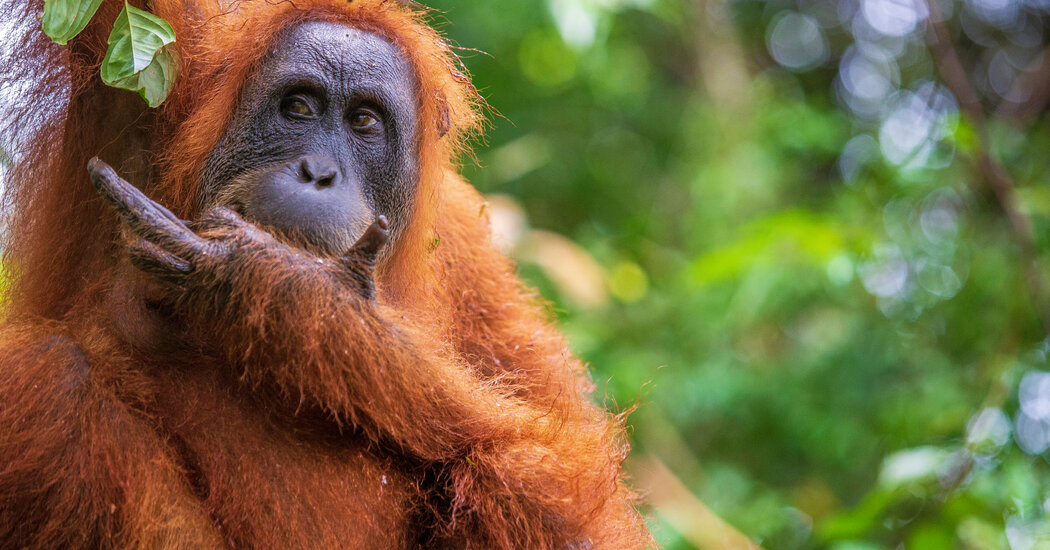