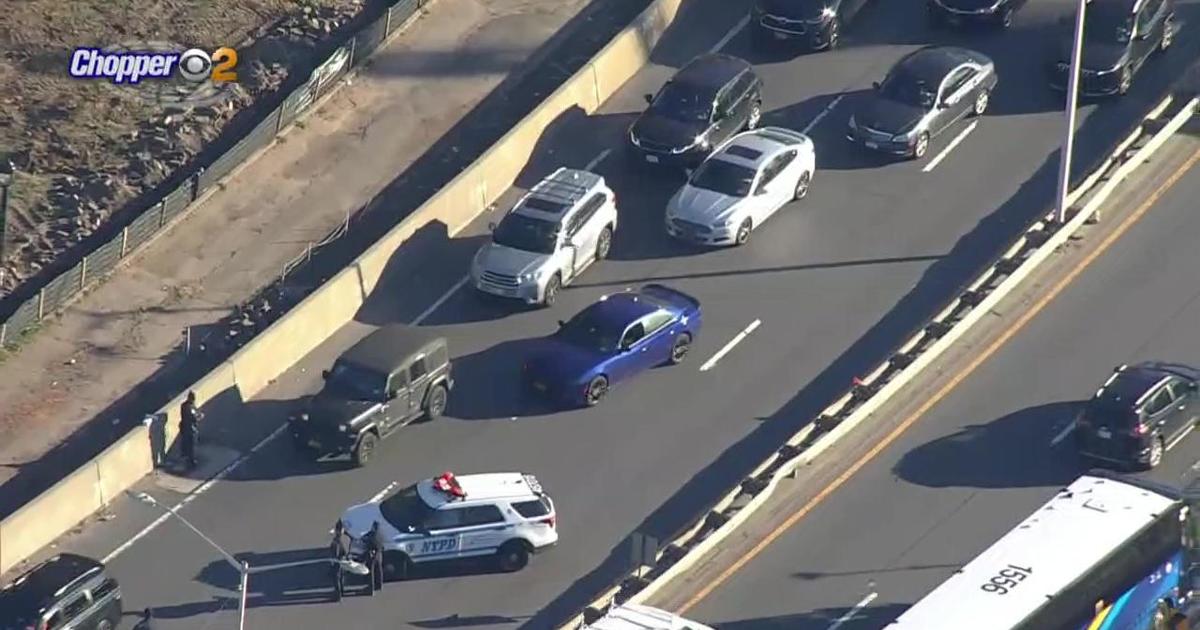 NEW YORK – Southbound lanes of the FDR have reopened after a motorcyclist crashed and died.

There was an in depth backup earlier Tuesday.

Police say a 36-year-old man was killed when he crashed into the divider on the southbound facet at Grand Road.

It occurred round 7 a.m.

Lanes had been closed for about three hours.

The CBSNewYork group is a bunch of skilled journalists who carry you the content material on CBSNewYork.com. 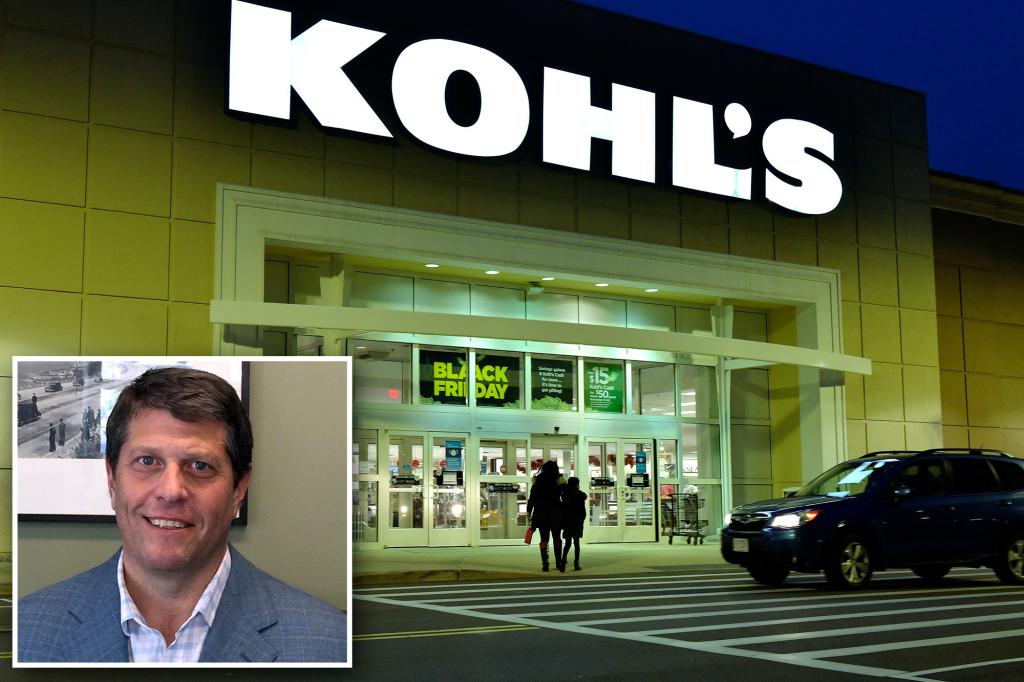 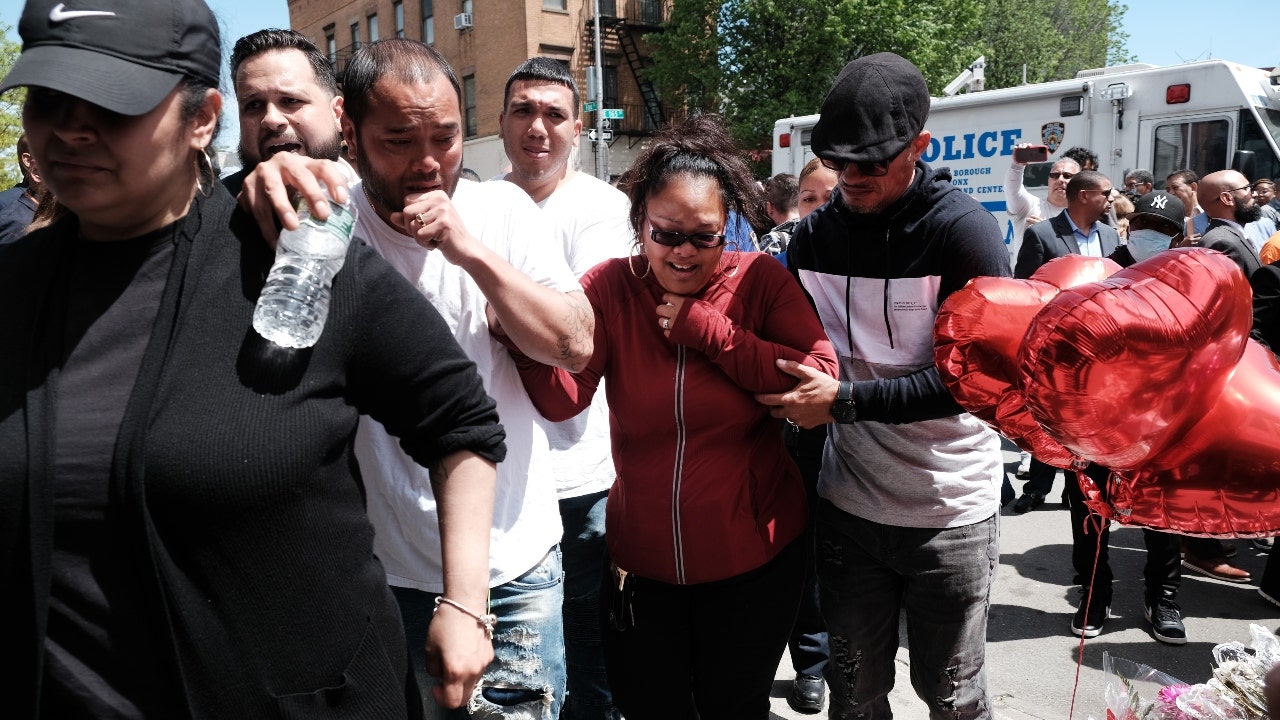