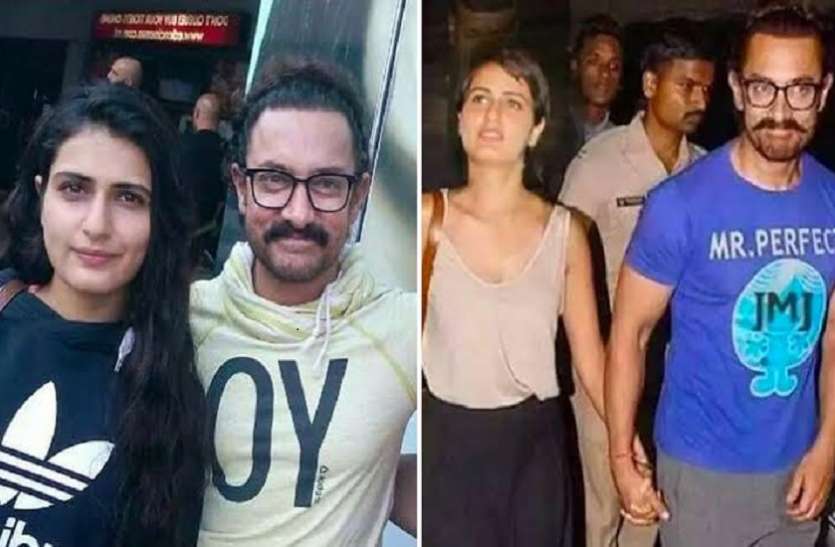 New Delhi. Bollywood actor Aamir Khan has divorced his second wife Kiran Rao. Aamir Khan and Kiran Rao gave this information by sharing a statement on social media. The surprising thing is that after the divorce of Aamir Khan, actress Fatima Sana Shaikh has started trending. Know what is the reason for this.

At the same time, now that Aamir Khan has separated from his second wife too. In such a situation, it is imperative to point fingers towards Fatima. Users are constantly tweeting from #Fatima on social media. Because of which actress Fatima Sana Shaikh has started trending on social media.

The actress spoke on the news of linkup with Aamir Khan

Let us tell you when the news of Aamir Khan’s affair with Fatima Sana Shaikh came to the fore. Then the actress reacted and said that ‘she considers Aamir Khan as her guide and mentor.’ But today, once again on social media, the conversation about Aamir-Fatima’s affairs has intensified.

Also read- Actor Aamir Khan has been in relationship with many women, has joined the name with Fatima Sana Shaikh

The second marriage was done by divorcing the first wife

Let us tell you that in the year 2005, Aamir Khan married Kiran Rao. He had earlier divorced his first wife Reena Dutta to marry Kiran. The reason for divorce with Reena Dutta was also Aamir Khan’s affair with Kiran Rao. By the way, if we talk about Aamir Khan’s workfront, then soon he will be seen in the film Lal Singh Chaddha. In which actress Kareena Kapoor Khan will be seen with him.