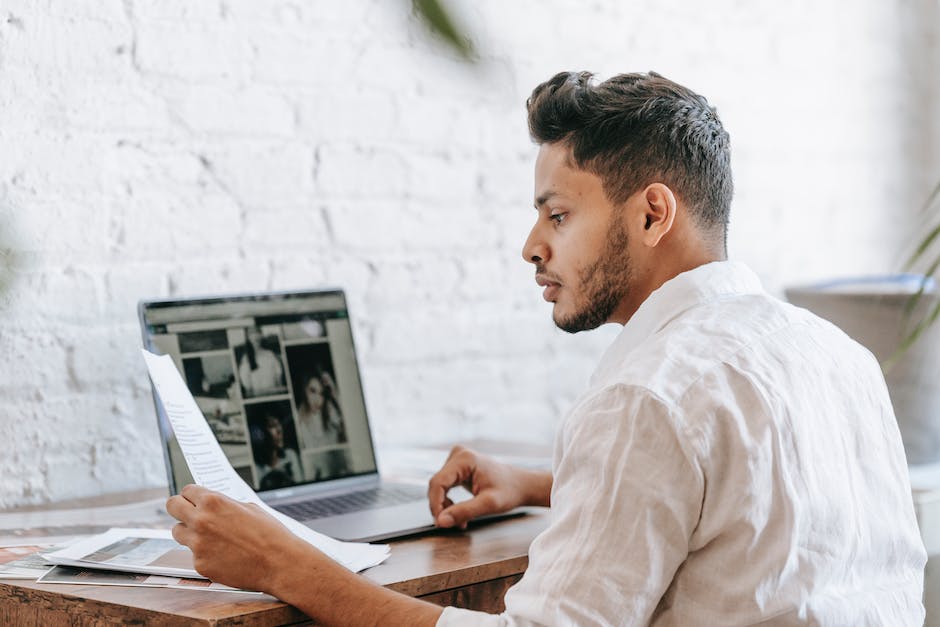 Career Mode is undoubtedly one of the most popular FIFA game modes. Second in popularity only to FIFA Ultimate Team, Career Mode gives players a chance to control a club or player, even a created one, and run all the intricate workings of a club or develop their player into a superstar.This mode has been a fan favorite for years, but many players were waiting for some new additions or changes to come. Some of those changes may be added to the latest edition of FIFA, which is set to be released in October. Here’s everything revealed so far.FIFA 22 Career ModeFIFA 22 is set to have a lot of new features like HyperMotion and more, especially on next-gen consoles. Career Mode will also be seeing upgrades and new features.HyperMotion, Gameplay and More 👀 on #FIFA22Watch the #EAPLAYLIVE Spotlight 📺 now ➡ https://t.co/jc2mkgPfi4 pic.https://www.gadgetclock.com/esports/twitter.com/GIULOZLLd6— EA SPORTS FIFA (@EASPORTSFIFA) July 20, 2021Career Mode has so far been revealed to have several new features. One such feature is the Create A Club feature. EA officially had this to say about the new mode:”Live out your football dreams in FIFA 22 Career Mode as you create a club and lead them from relegation candidates to global giants.”So far, this is the only information out about this new mode, but it appears to be a huge addition for players. FIFA 20’s Career Mode. Image via Fifplay FIFA is also overhauling the Player Career mode. While this won’t be a new mode, it will feature some new aspects that players have been waiting for.The official statement from EA reads:”Enjoy an overhauled Player Career experience that gives you more ways to progress, achieve, and immerse yourself in your Pro’s journey through the game.”It doesn’t reveal much, but players can look forward to new aspects that should improve the gameplay. My Player Career mode. Image via YouTubeThere are several new features coming to the game overall, and Career Mode is set to benefit the most.🖊️ More tactical AI 🗣 Player humanisation – opponents will talk, argue and more during matches 📘 In-depth stats – including expected goals (xG) 💥 ‘Explosive sprint’ 👀 If you’re playing badly, fans will leave early FIFA 22 gameplay is getting 10 big changes 🙌 pic.https://www.gadgetclock.com/esports/twitter.com/uwRUoKHcIx— SPORTbible (@sportbible) July 20, 2021FIFA 22 is set to be one of the biggest releases in the history of the soccer simulator. Releasing in October, there are some benefits to pre-ordering, which is available now. Feedback 0 0 Reply x   Edit   Delete Delete the comment? No thanks Delete Cancel Update Login to reply Cancel Reply