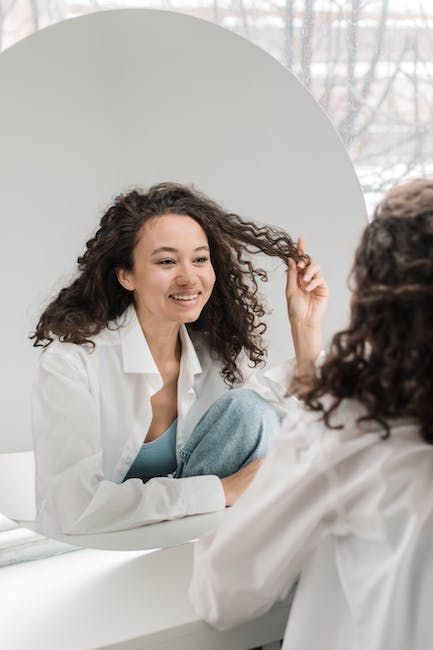 EA Sports has officially revealed the gameplay features of FIFA 22 and it promises to dig deep into the power of consoles focusing on loads of technical modifications and hyper-realistic aspects of the game.The 1-hour long gameplay trailer introduced some key aspects of FIFA 22, focusing on its new integrated technologies and gameplay tweaks. The new version is set to go live on October 1st, and console players will be happy to learn about the introduction of the new HyperMotion animation system, exclusive to the mode.HyperMotion, Gameplay and More ? on #FIFA22Watch the #EAPLAYLIVE Spotlight ? now ➡ https://t.co/jc2mkgPfi4 pic.https://www.gadgetclock.com/esports/twitter.com/GIULOZLLd6— EA SPORTS FIFA (@EASPORTSFIFA) July 20, 2021HyperMotion will only be available on PS5 and Xbox Series X/S that use the power of the modern consoles to provide the players with a more realistic gaming experience than ever before. According to the devs, this new animation system happens to be the biggest technological integration in FIFA since the franchise came into the world of video games.The new gameplay features of FIFA 22 Image via EA Sports – FIFA 22HyperMotion Gameplay TechnologySolely based on HyperMotion, FIFA 22 has combined an advanced 11 vs 11 Capture System and an exclusive machine learning technology to create one of the most dynamic, hyper-realistic, spontaneous, fluid and interactive football experiences for next-generation consoles and Stadia. Image via EA Sports – FIFA 22The advanced capture system recorded 22 pro football players playing on high intensity on a real-sized pitch, recording over 4000 new integrated animations, which is almost three times more than the last edition of the game. #FIFA22, Powered by FootballWith new HyperMotion Technology, welcome to a revolution infootball gameplay. ?⚽Learn more and pre-order today ➡ https://t.co/SotAORTXCO pic.https://www.gadgetclock.com/esports/twitter.com/IgRYzvvpqG— EA SPORTS FIFA (@EASPORTSFIFA) July 11, 2021Devs think that new features are bound to unlock the emotion, passion, and physicality of the beautiful game. FIFA’s gameplay line producer Sam Rivera said:”This is the biggest animation refresh we have ever had in any FIFA. This was one of the main goals that we had – to refresh the visuals of the game in every area of the game. to have a fresh experience.”He also revealed that over 8.7 million frames were captured which are being used by EA Sports’ machine learning algorithm to frame real-time animations.Tactical Artificial IntelligenceTeam-mates and opponents will now be able to perform realistically, especially on consoles, where the processing speed will allow the players to study the movement speed. According to Rivera:”On the defensive side, there is a full rewrite. Defensive AI is all new in FIFA 22. Players mark more zonally, they retain their shape better and move as a unit. This refreshes the positional experience in FIFA 22. You will need to re-learn how you play the game and how you find spaces in the attack.”Kinetic Air Battles Image via EA Sports – FIFA 22The newly integrated match capture technology recorded thousands of duel types like heading, jumping, sliding, etc. in air battles and ground battles. Players will now be able to push, pull and duel in the area for corners and crosses as well as for long balls and clearances. Headers will be more realistic and responsive in both defense and attack.Composed Ball ControlComposed Ball Control is another major area of improvement from HyperMotion technology’s integration in FIFA 22’s gameplay. Controlling features are more fluid than ever before and will appear more realistic. Aerial balls can be controlled better and defensive shielding features will also have hyper-realistic touches.True Ball PhysicsAll versions of FIFA 22, be it for consoles or PCs, will now have improved ball physics, pass making and realistic bounces. Electronic Arts has added a lot of new variables for speed, swerve, air drag, air resistance, ground friction and rolling friction, making every touch, trap, shot, volley, pass and dribble look and feel more realistic.Player HumanisationLots of new animations have been added for players on and off the ball to better show their interaction with each other in both on and off the ball situations. Players will now talk, point and direct each other during a match, reacting to in-game situations.Explosive Sprint Rather than just running at full steam all the time, a new Explosive Sprint option will now give players more control over acceleration when dribbling or defending.New Attacking TacticsWhen setting up a team, players will now have a greater variety of tactical options and sliders. Teams can be set up by having different playing styles in each half of the pitch, changing how you approach attacking. According to Rivera:”This is a feature requested by the community. I think it’s very important that people who play the game are heard.” New Skill MovesPlayers will now be able to make first-time skill moves to control the ball, gaining a greater variety of dribbling options and helping to evade opponents who are pressing closely. Four new skill moves have been added to FIFA 22 as well: Scoop Turn Fake, Four Touch Skill, Skilled Bridge and the First Time Spin.Deeper Match AnalysisMatch stats screens and player stats screens will now have a lot more information than ever before. Heatmaps, pass maps and shot charts have all been included this year and will have plenty of options for teams as a whole and individually to see where events have taken place.Thank God they’re only adding this [email protected] statpadding xG from long shots and saying he deserves the win after games back in FIFA 18 days < https://t.co/qht9mrPMr0— H. (@Hxnryy10) June 28, 2021Additionally, Expected goals (xG) has also been added to FIFA for the first time ever in FIFA 22. 0 0 Reply x   Edit   Delete Delete the comment? No thanks Delete Cancel Update Login to reply Cancel Reply

READ Also  Explainer: As Netflix's Lupin Part Two hits the screen, a look at the gentleman burglar's origins, and his connection to Sherlock Holmes
Rate this Article