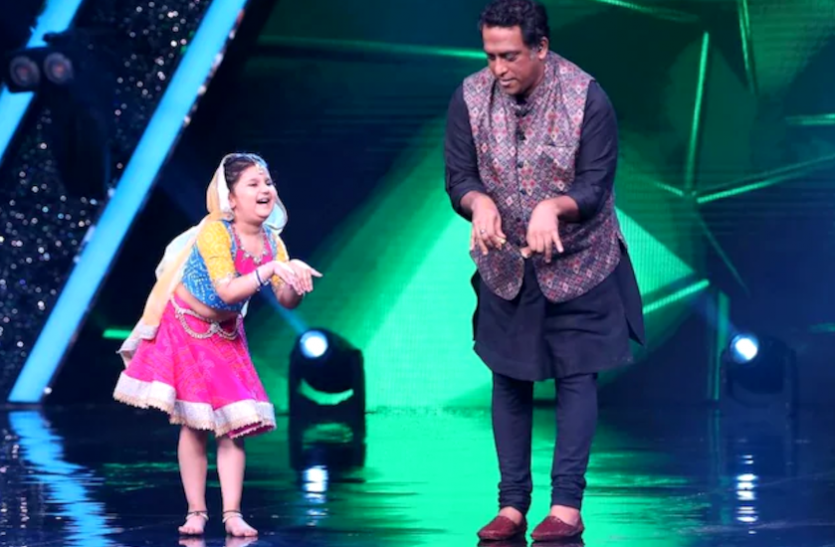 Mumbai. Filmmaker Anurag Basu appears as a judge on the dance reality show ‘Super Dancer Chapter 4’. Shilpa Shetty and Geeta Kapoor also appear as judges in this children’s dance show. In a recent interview, Anurag Basu gave his reaction to the alleged fake emotional stories in reality shows. Anurag says his show has kids, whatever they do is organic. He feels that his team does not exaggerate things.

When do people get emotional
Film ‘Barfi’ fame director Anurag Basu recently spoke to Hindustan Times on emotional stories in reality shows that he cannot say anything about other shows, but all the contestants in his show ‘Super Dancer Chapter 4’ Let it be organic. Talking about the emotional scene on the stage, he told how things get emotional at times. Whenever art is emotional in a dance act or in any situation, people get attached to the emotions shown in it. However, he does not feel that his unit is involved in exaggerating things. He also said that judges also do not encourage such stories which do not have truth.

Also read: Because of these antics of Govinda, Anurag Basu had thrown him out of the film ‘Jagga Jasoos’

‘Can’t bring false emotions’
On the issue of alleged fake emotional stories being shown in other shows, Anurag said that he has judged only children’s reality shows. They are all organic and cannot bring false emotions. Sometimes the show itself takes this form and the kids are so innocent that their personality and background take a new shape. Even the judges get carried away with them and shoot with them as every kid is different. Anurag further added that as a judge he gets to know how the preparations of the contestants are going between the two episodes. They are also given enough time to prepare.

Also read: For the first time, Anurag Basu broke his silence regarding Kangana Ranaut, said – I like his second personality..
It is worth mentioning that Anurag Basu has given some such movies to the industry which are examples in themselves. He has also received praise from the audience and critics for these movies. Some such movies written and directed by him are ‘Murder’, ‘Kites’, Life in a Metro’, ‘Gangster’, ‘Barfi’, ‘Jagga Jasoos’, ‘Ludo’ and others.