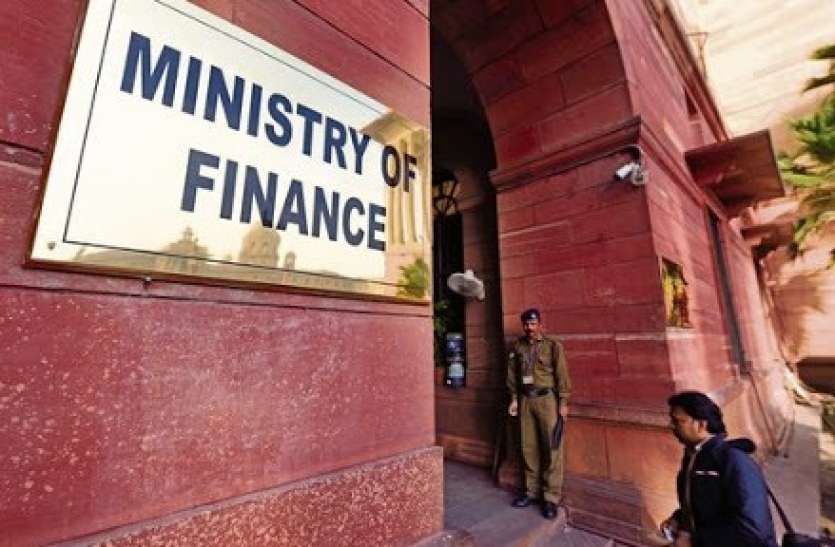 Cairn Energy claims it has obtained permission under an arbitration order to confiscate 20 Indian government assets to recover damages of USD 1.7 billion.

New Delhi. India has denied reports in which a French court has ordered a UK company to collect tax in a tax dispute with India. In fact, UK-based Cairn Energy claims that it has obtained permission under an arbitration order to confiscate 20 Indian government properties to recover damages of USD 1.7 billion.

The Indian government has denied this news. The Ministry of Finance said that the government has not received any notice from any French court in this regard.

According to the Ministry of Finance, the government has already filed an application on 22 March 2021 in the Hague Court of Appeal to annul the December 2020 International Arbitration Award. The government is trying to find out the facts. Further, whenever such an order is received, appropriate legal measures shall be taken in consultation with its lawyers to protect the interests of India.

The Finance Ministry says that the CEO and representatives of Cairn have contacted the Indian government to discuss the resolution of the matter. In the meantime, the government is ready to resolve the dispute within the legal framework of the country. 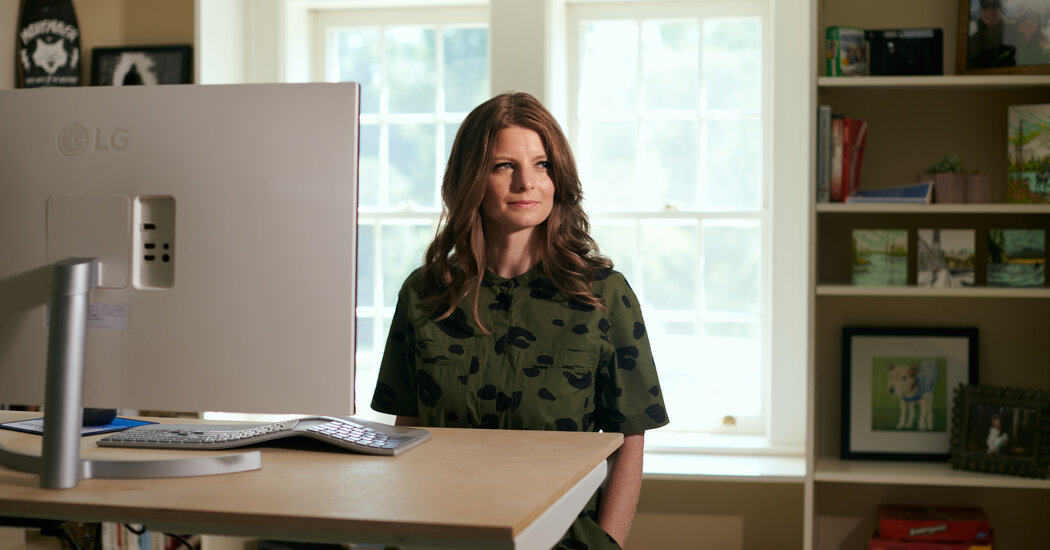 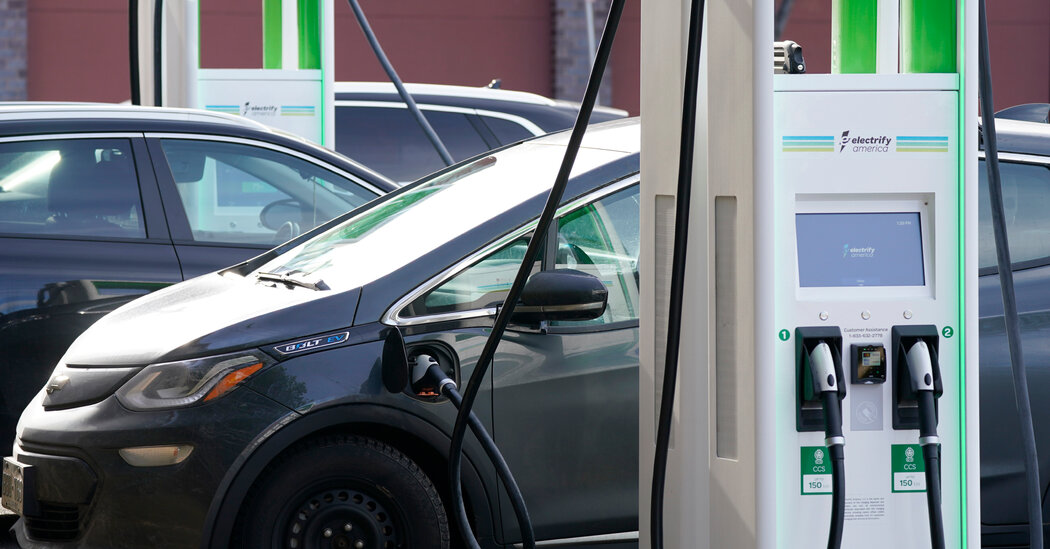