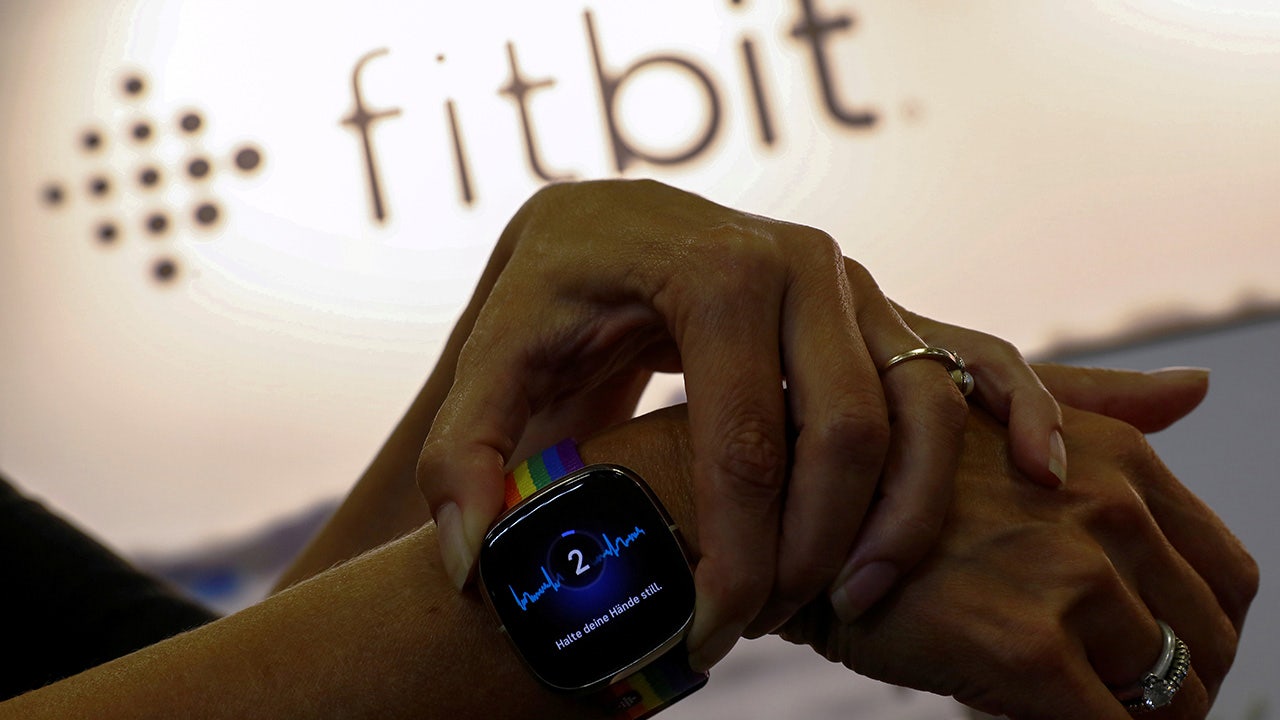 A jury began hearing Monday in the trial of a wealthy Connecticut man accused of killing his wife – and his guilt or innocence could be tied to a fitbit exercise tracker.

Dabett Vernon testified in Superior Court that he returned home forgetting his laptop to find the intruder, who shot his wife in their basement, then stabbed her and tied her to a chair.

But police said the victim’s wrist-worn fitness device data conflicted with his story. Connie Debate Richard Debate says he was retiring an hour after he was killed.

During the five-week trial, the judges heard from more than 130 witnesses – including Debate – and presented more than 600 pieces of evidence, according to the Hartford Corinthians.

Prosecutor Matthew Gedansky, in his final argument, told the judges that Dabett had committed the murder and attacked his concubine at home after she became pregnant.

Gedanksy highlights discrepancies in Dabate’s testimony – which includes GPS data that kept him at home all morning, and a Fitbit log revealing that Connie Debate broke into him after an alleged intruder broke into him and was walking around quietly an hour after he was killed, the newspaper reported. Has been said.

None of the neighbors saw the intruder flee and nothing was stolen – except for the chess wallet, which was found in the yard.

Fitbit technology, he said, is not wrong. He asked the jury that sometimes the GPS on their cellphones said they were a road away from their original location. He turned his attention to the evidence of a house cleaner in a nearby house who said he saw a large green figure go through a window.

Lalima added that the motive for the murder was flawed. Killing his wife will not solve the problem of his pregnant concubine.

Dabett, who is accused of murder, made a false statement and falsified evidence, has been released on a 1 million bond since his arrest. If convicted, he faces up to 66 years in prison, according to the Journal Inquiry.