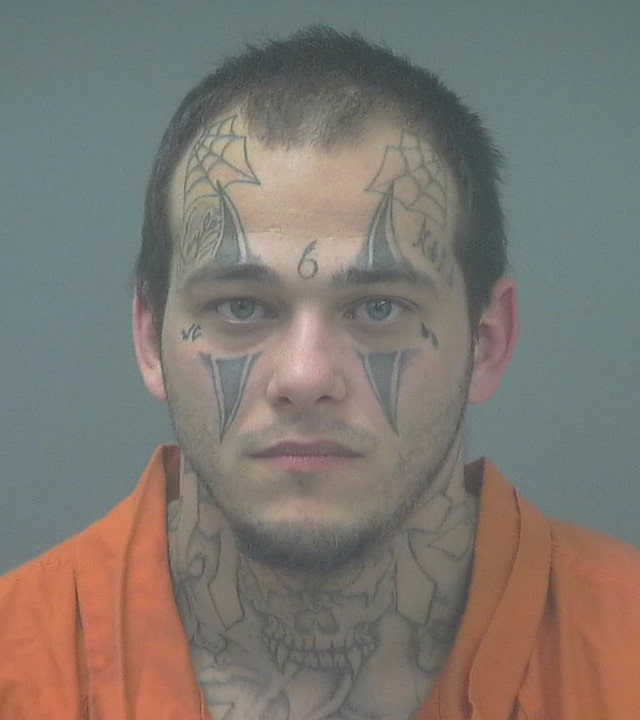 A Florida detainee with an extensive criminal history escaped from a work-release program on Thursday and is on the run, authorities said.

Anthony Ray Burns was last seen at the junction of Mobile Highway and Boulder Street in Bellevue where he was assigned to hold traffic signs, the Escambia County Sheriff’s Office said.

Burns checked in with the Florida Department of Correction at 2:04 a.m., but at 6:37 a.m. it was discovered that he had removed his ankle monitor and fled.

Authorities described Burns as a white man, standing 6 feet, one inch tall and weighing 215 pounds. She has brown hair, blue eyes and multiple facial tattoos. The sheriff said he could be wearing a high-visibility L30 jacket, although that’s unlikely.

Burns’ long rap sheet includes batteries, drug abuse and theft. He is currently spending time holding a firearm in the hands of a convicted felon and fleeing Santa Rosa County.