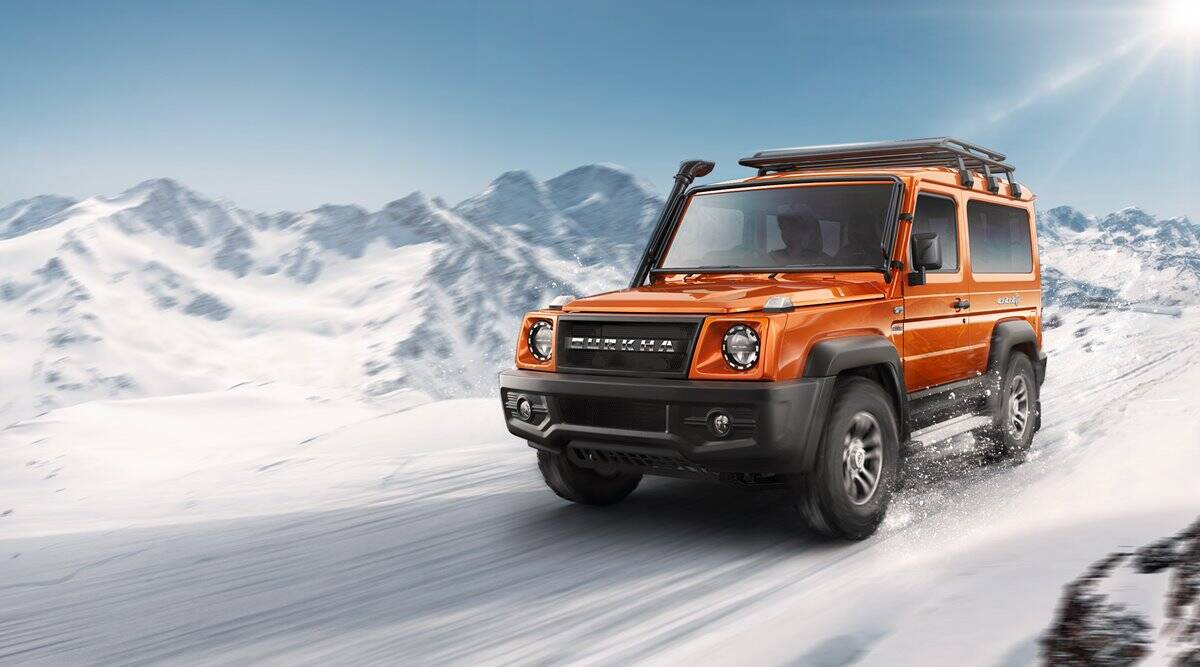 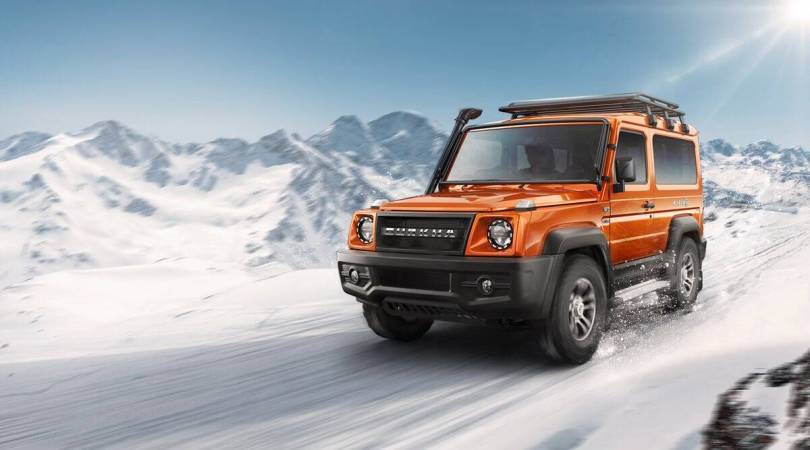 The new edition of the Force Gurkha can give a tough competition to Mahindra’s Thar in the off-road vehicle segment. Due to the attractive price, it can become a headache for many companies including Tata and Maruti.

The craze of SUVs is increasing continuously in India. In recent times, the popularity of off road vehicles has also increased. To capitalize on this, Force Motors has recently offered an upgraded version of Gurkha in the Indian market. This will not only give competition to the Mahindra Thar, which is ruling the off-road category, but it can also challenge Tata’s Safari Gold.

The ex-showroom price of Force Gurkha starts at Rs 13.59 Lakh. At the same time, the ex-showroom price of Mahindra Thar starts from Rs 12.78 lakh. Gurkha has a 2596 cc engine (Diesel top model), while Thar has a 2184 cc engine (Diesel top model). Like the Gurkha Thar, it is a pure SUV. It has everything for off-roading enthusiasts. Like the new variant of Thar, changes have been made to the Gurkha which can establish it as a lifestyle vehicle.

These features have been added in the new edition of Gurkha

The new generation model of Gurkha has come with new changes. The look has been changed in this edition of Gurkha, but its heritage looking has been retained. Its engine is also more refined than before and good ride quality is also available on bad roads. This car is not that special on the highway. Force has specially designed it for off-roading. Force Motors has also done a lot of work on the cabin in the new variant of the Gurkha. It is now more comfortable than before.

Many great features in the new generation of Mahindra Thar

The new generation Thar is available in both petrol and diesel options. The car is powered by a new 2.0-litre turbocharged engine with a power output of 150 PS and 300 Nm (MT). Its automatic version is capable of generating torque of 320 Nm. The model with the 2.2 liter diesel engine is capable of producing 130 PS of power and 300 Nm of torque. A 6-speed manual gearbox is standard in both engine options. The company has also introduced a 6-speed automatic gearbox option in this. Other features include an all-wheel-drive system standard, halogen headlamps with LED DRLs, 7.0-inch touchscreen infotainment system, auto AC, cruise control, steering mounted controls, washable interior and removable roof panels.

Also read: This dream of Mukesh Ambani remained unfulfilled, even after trying he could not make ‘The Bank of Ambani’

These models can get challenge from Gurkha

In terms of price and features, the Gurkha can give a good challenge to the already established Thar. The recently launched 7 seater SUV Tata Safari Gold Edition can also get a challenge from this. The ex-showroom price of Safari Gold starts at Rs.21.90 Lakh. Although the Safari Gold will face the real competition from Mahindra’s XUV700, but the Gurkha’s new attractive look and low price may split the market. Maruti’s Jimny can also face a challenge from Gurkha. Price wise, the Hyundai Creta, Kia Seltos, Renault Duster and Nissan Kicks may also face problems due to the Gurkha.

READ Also  This small packet will prove to be a big explosion, this micro SUV, Tata Motors has showered features, read full details
Rate this Article 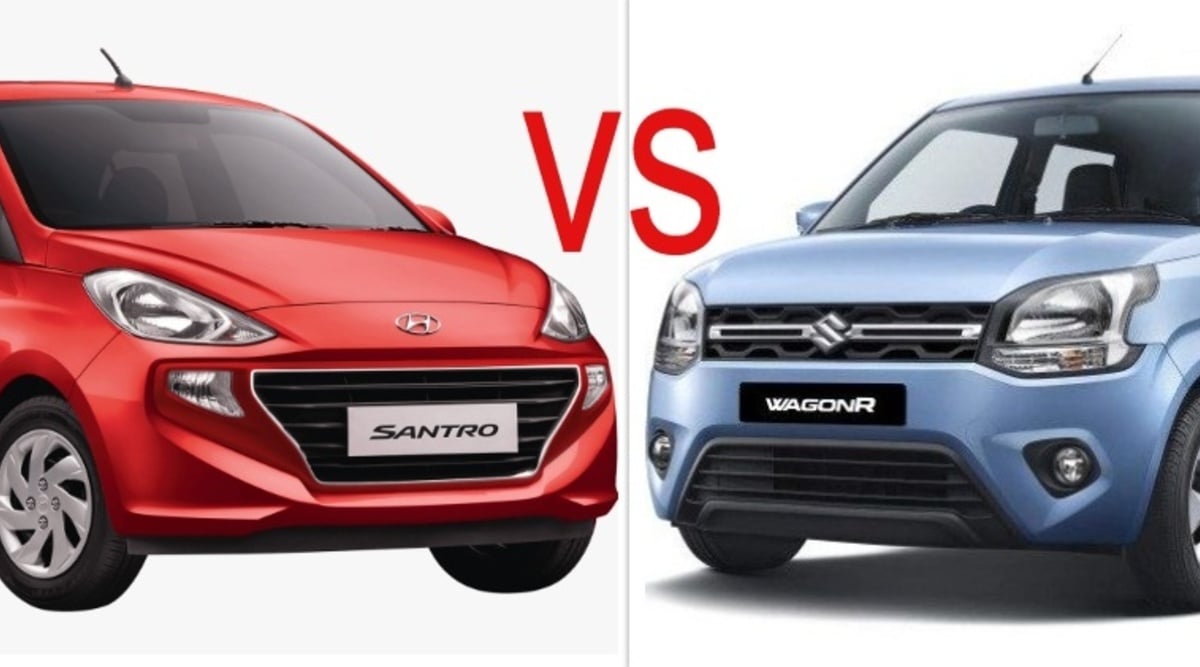 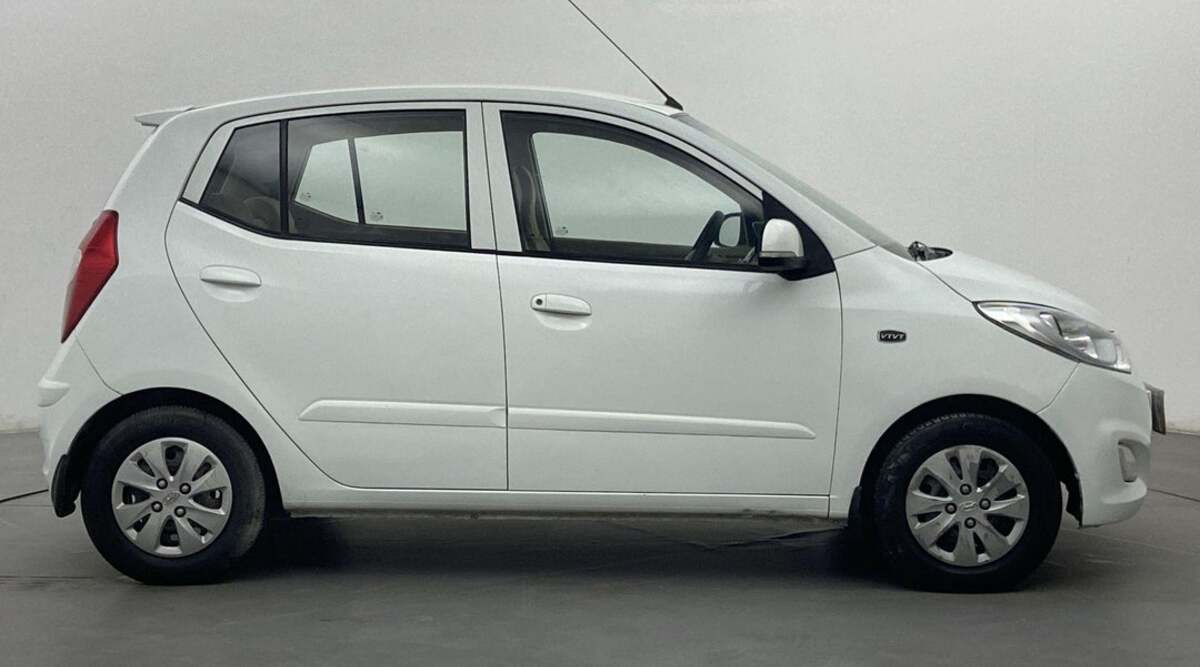 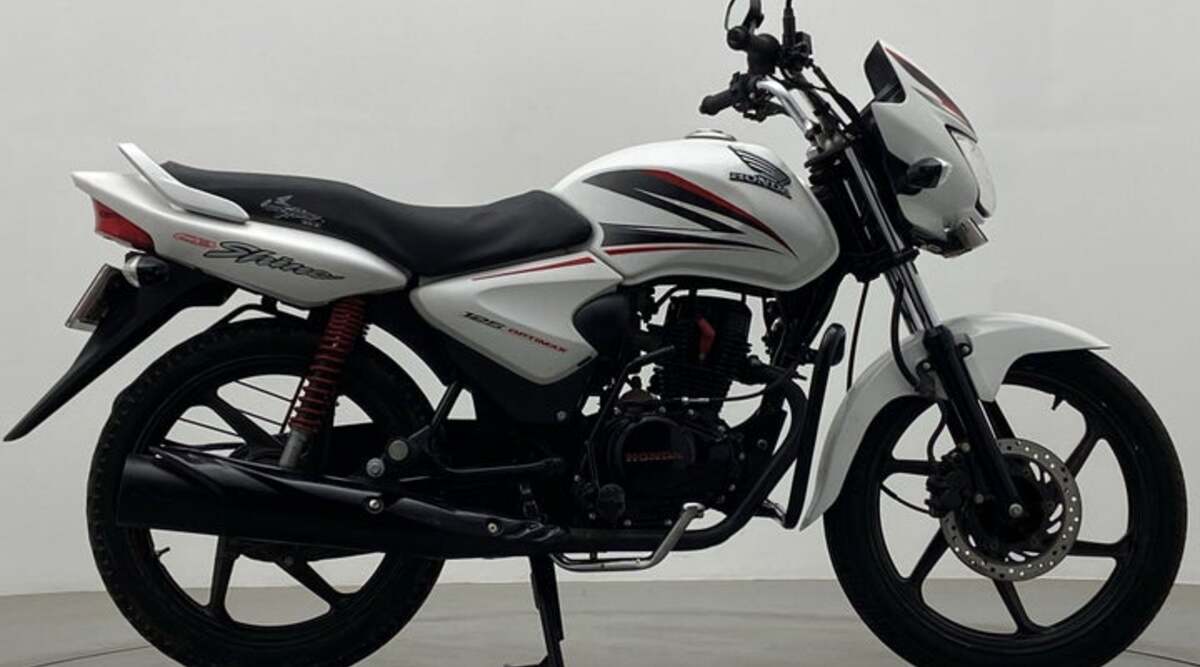 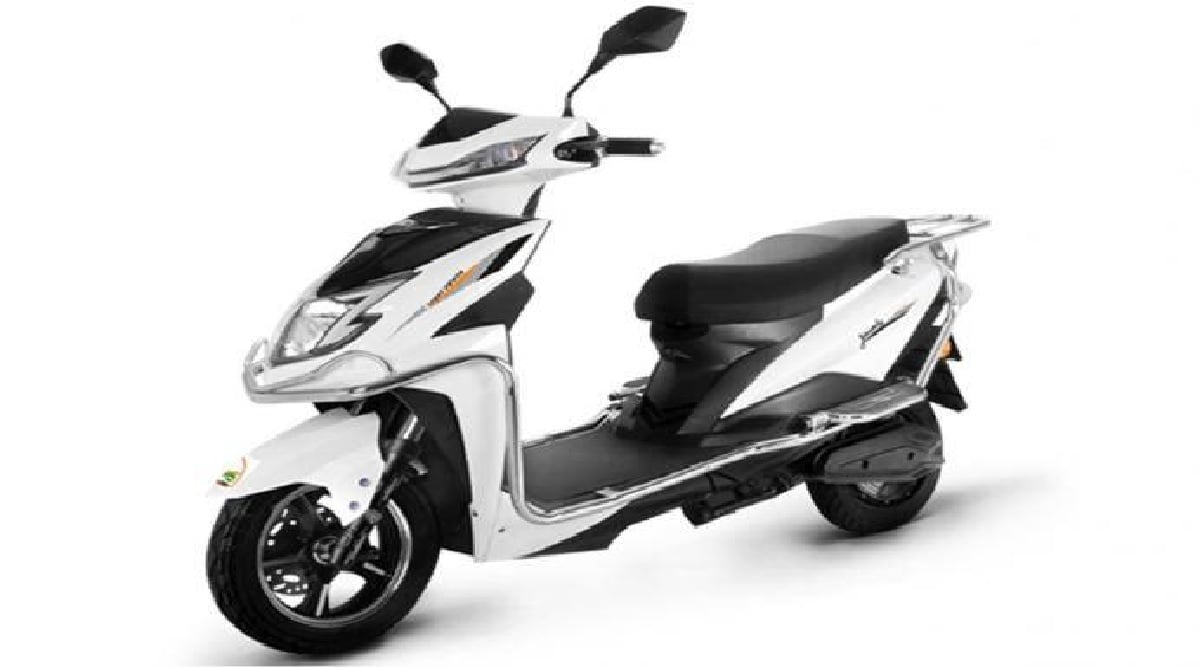 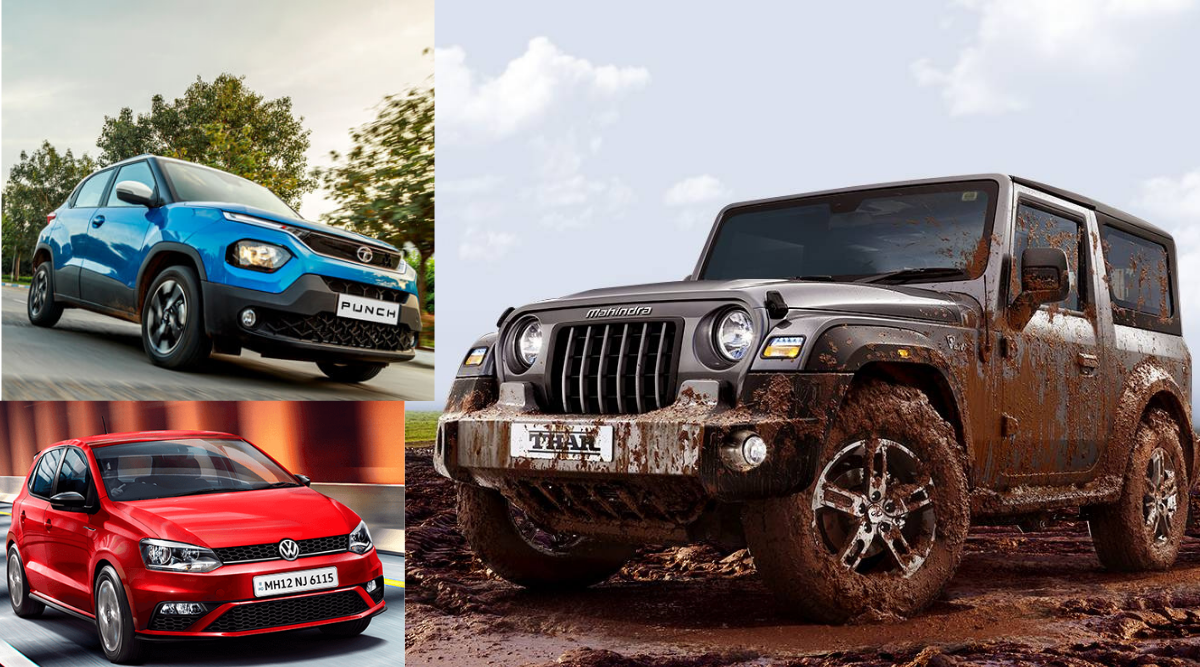 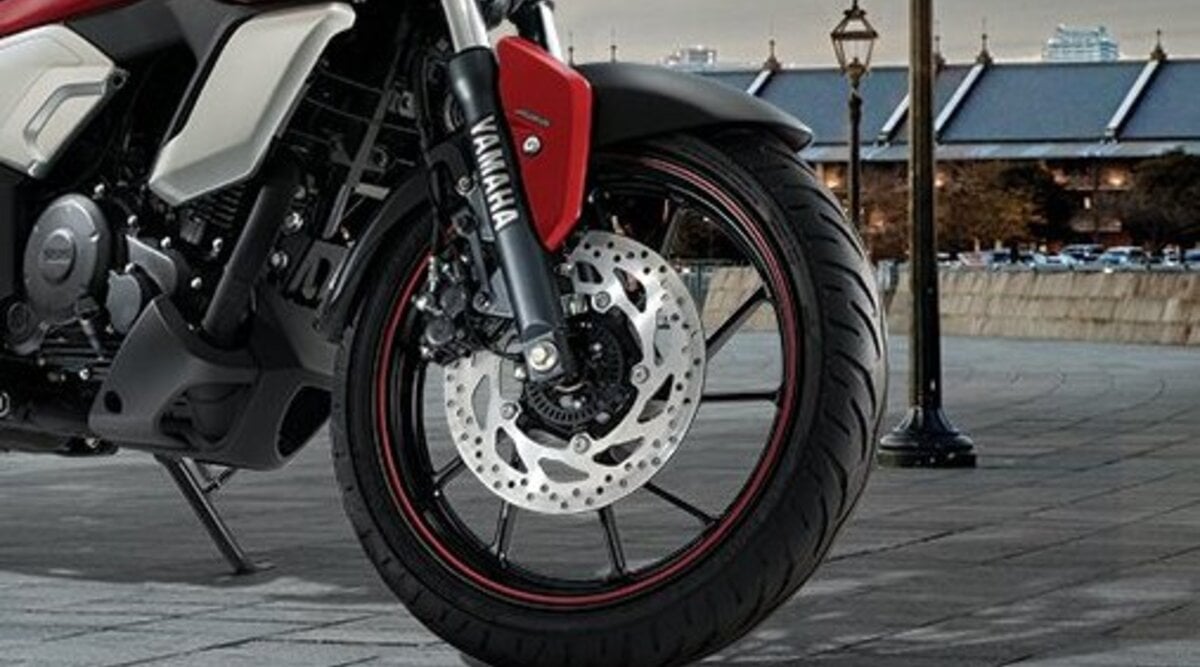