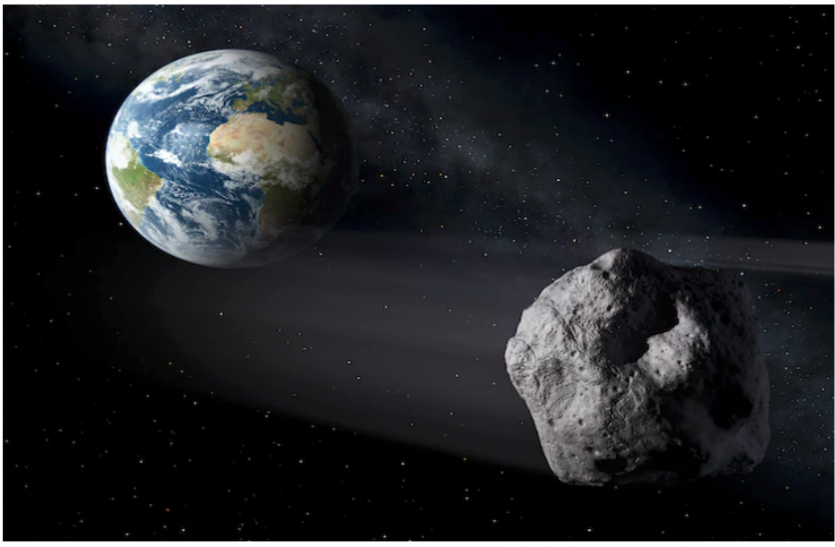 Sharing the information, NASA has said that today four asteroids are going to pass near the earth, whose size ranges from a house to a large airplane.

New Delhi. Every day in the space full of mysteries, some such activities keep happening, which have a direct effect on the earth. Now four asteroids are going to pass very close to the Earth. Scientists are keeping a close eye on all these asteroids.