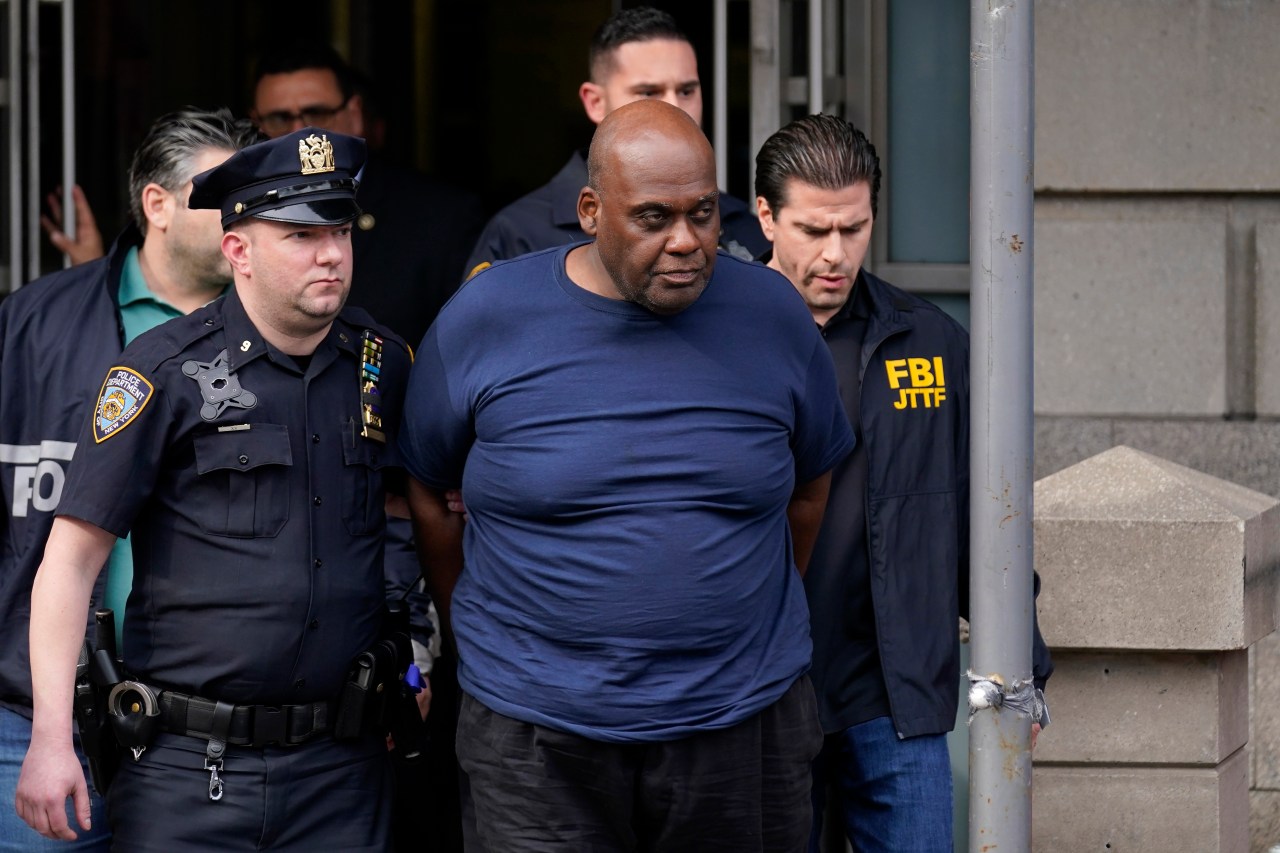 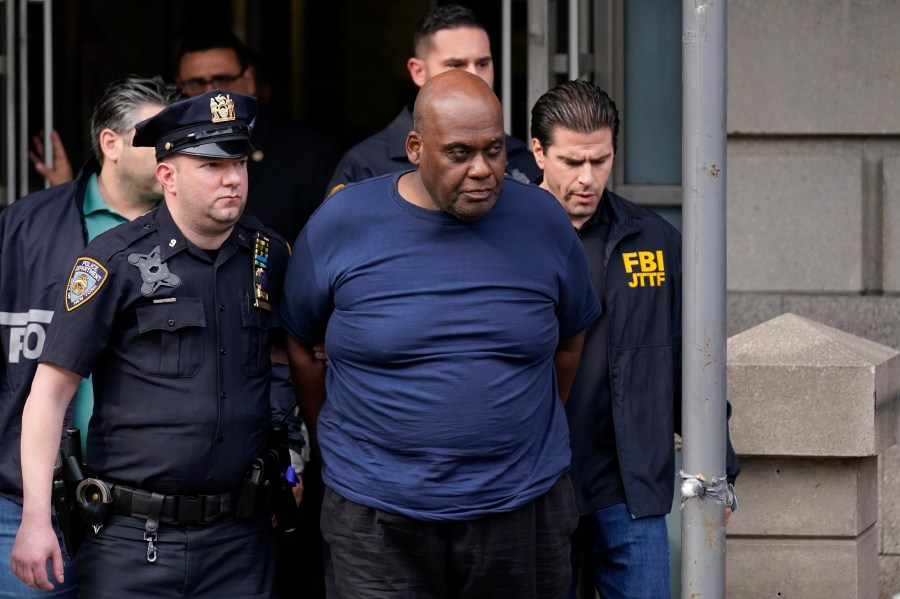 NEW YORK, N.Y. (PIX11) — Frank James, the man accused of shooting 10 people on a subway train in Brooklyn in April, has been indicted in a federal court. A date has not been set for his arraignment.

James allegedly set off smoke bombs and fired a gun 33 times while onboard an N train in Sunset Park on the morning of April 12. No one was killed in the attack. James was arrested the following day in Manhattan.