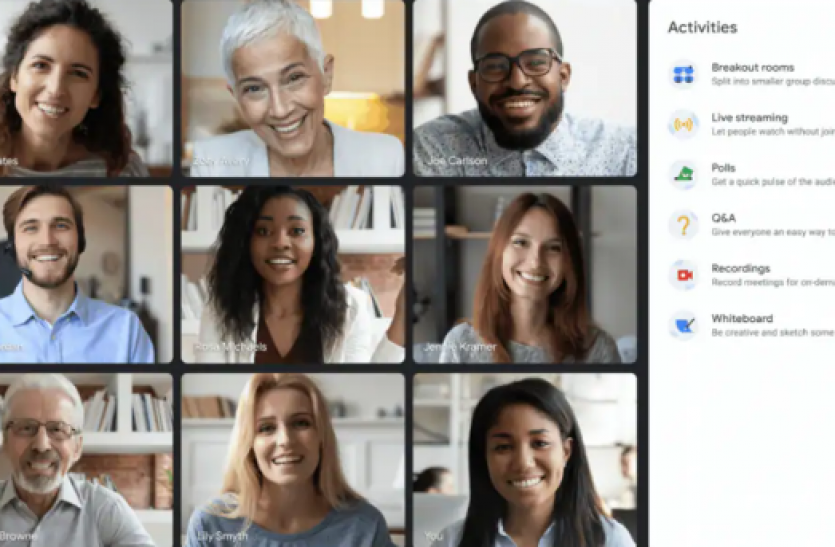 Google Meet users will now be able to take advantage of free group video calls for only 60 minutes. For talking longer than this, Rs 750 will have to be spent every month.

Earlier Google had announced the end of this free service of Google Meet on 30 September 2020, but keeping in mind the Kovid-19, it was extended till June 2021. The aim of the giant American technology company was to give a tough competition to Zoom, Skype and all other popular video conferencing platforms during the Corona period. This offer is no longer being extended.

Google account has to be updated to talk longer

Now three or more users will be able to make video calls for 60 minutes on Google Meet. At 55 minutes, all users will get a notification that the video call is about to expire. After this, the video call will end after one hour. Users who now want to do group video calling for more than 60 minutes will have to upgrade their Google account.

The cost of the upgrade pack of Google Meet is $ 9.99 i.e. around Rs 750 per month. This pack is available in the US, Canada, Mexico, Brazil and Japan. After taking the upgrade pack, you will be able to do group video calling on Google Meet for 24 hours.

The company says that one-on-one calls on Google Meet will remain a free service as before. There is no time limit on this. Users will be able to make one-on-one calls for 24 hours. To start the meeting, users will have to use their Google account. You can sign in directly to meet.google.com by entering your email ID. On this, up to 100 people can be included in the group video call. 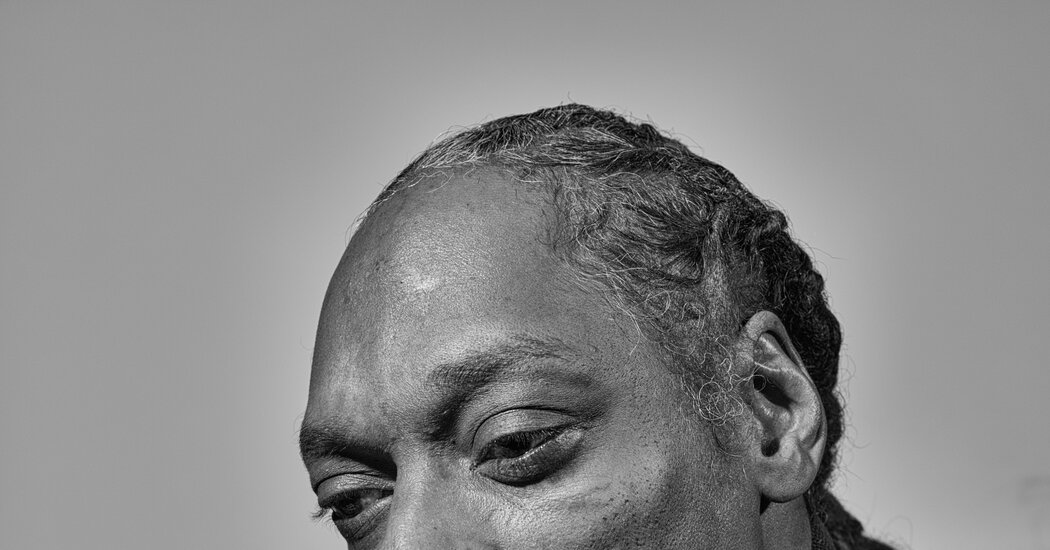 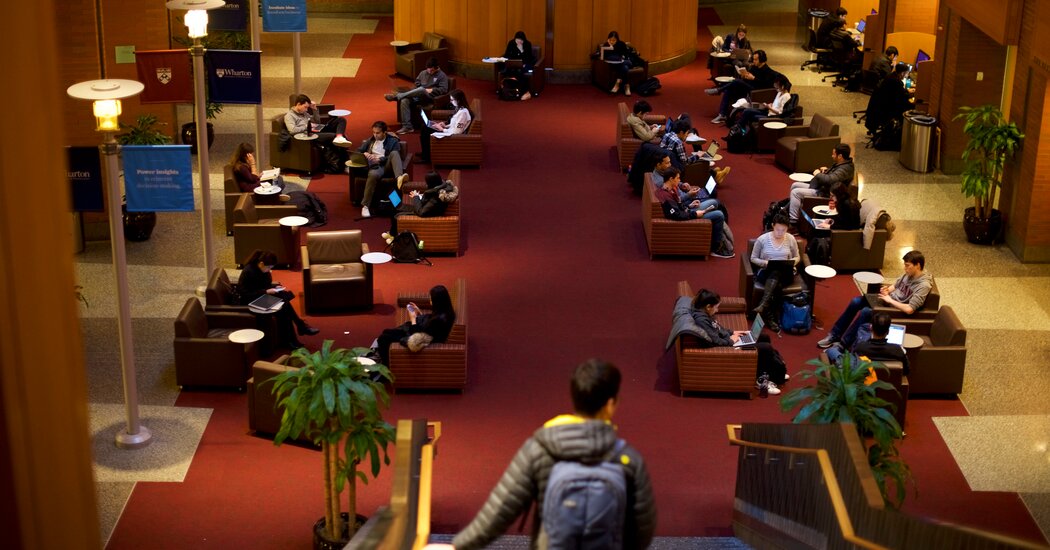 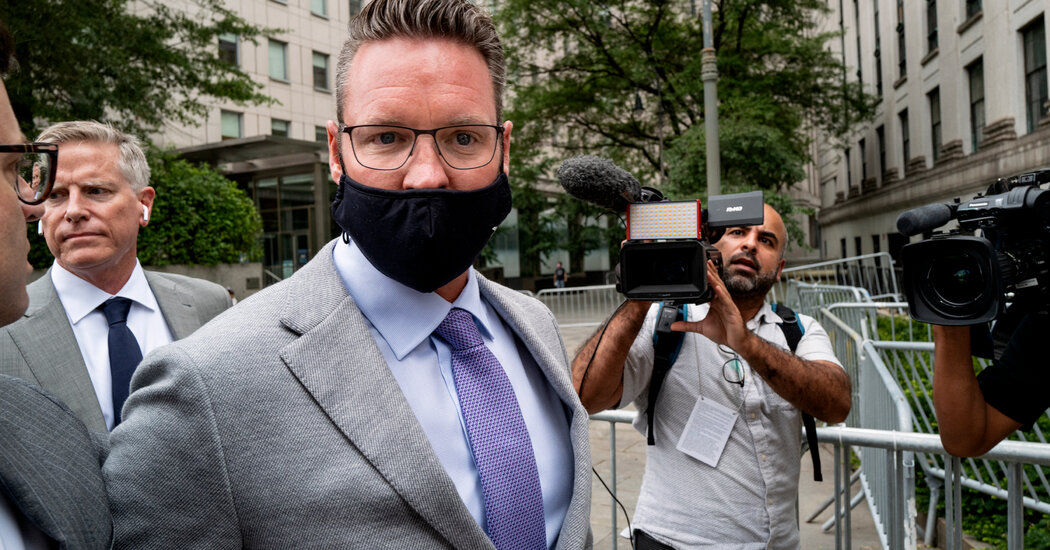 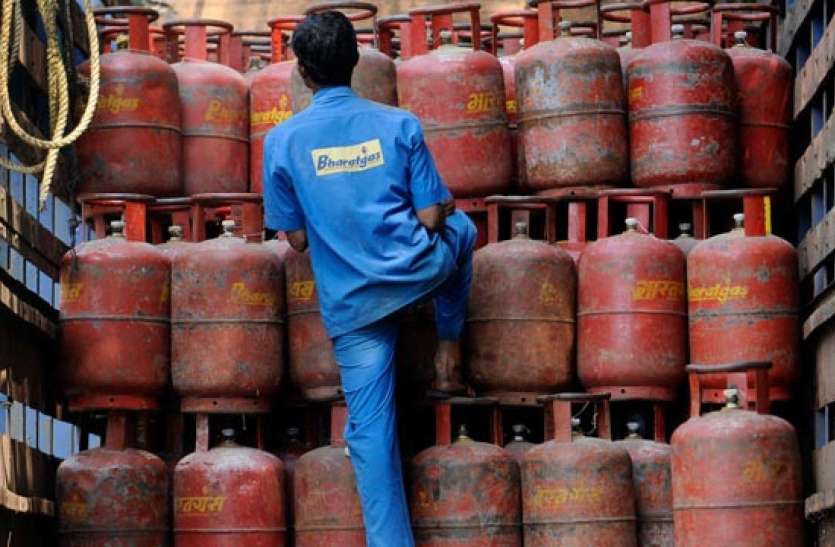 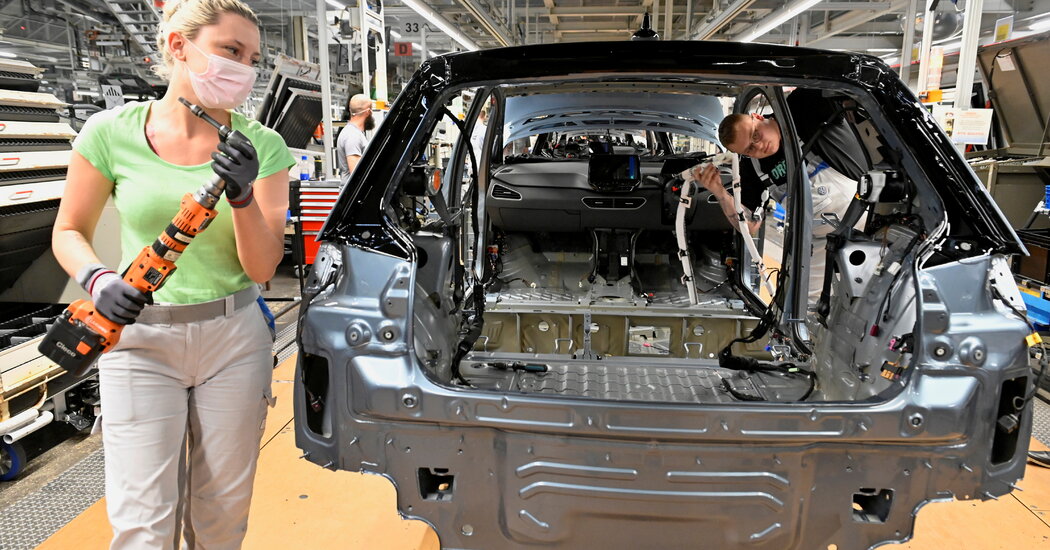