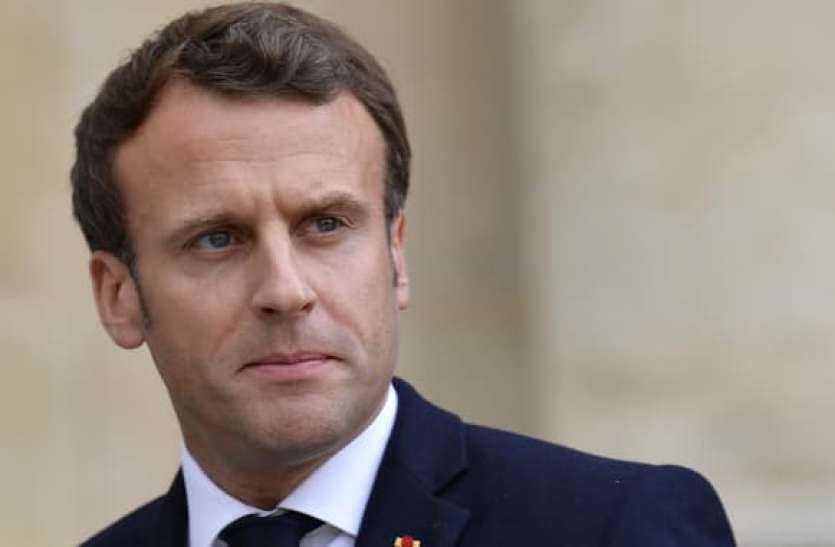 French President Emmanuel Macron May Get Questioned In Rafale Deal

The judge probing the rigging of the Rafale fighter jet deal with India is expected to question several leaders, including former French President Francois Hollande.

New Delhi. The names of big French leaders can also be included in the investigation of rigging in the Rafale fighter aircraft deal with India. According to French local media reports, the judge probing the case may question several leaders, including former French President Francois Hollande. Not only this, questions and answers can also be asked from the current French President Emmanuel Macron. Significantly, Macron was the finance minister at the time of the deal and Hollande was the president.

Complaint was filed in 2018

According to media reports, then Defense Minister and now French Foreign Minister Jean-Yves Le Drian may also be questioned on aspects related to his department. With this, many other big leaders can also be called. It is worth noting that the complaint was filed by the French NGO Sherpa in the year 2018. But then it was rejected by the Public Prosecution Service (PNF) of France.

At the same time, no reaction has been expressed from Dassault Aviation at the moment. Earlier, the company had denied that there was no rigging in the Rafale deal between India and France.

In 2019, the Public Prosecution Service (PNF) of France declined a formal investigation into the alleged rigging of Rafale. During that time its chief, Elian Howlett, dismissed the whole case without any investigation. But now PNF has decided to get the matter investigated by changing its stand.

Significantly, the French government has taken a big decision regarding the investigation of the Rafale deal. A judicial inquiry will now be conducted into the alleged ‘corruption’ in the nearly Rs 59,000 crore Rafale deal with India. A French judge has also been appointed for this.