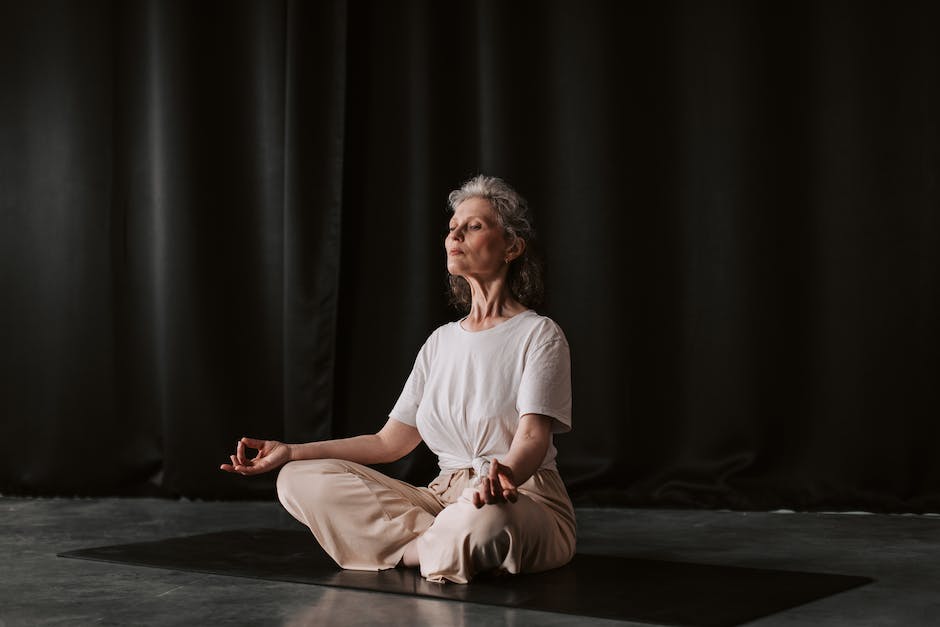 Pokimane is one of the most successful and popular streamers. Her fair share of struggle has paid off, and she is currently the sixth most popular streamer on Twitch, with 8 million followers (source: Twitchmetrics).With such popularity, controversy is sure to follow. There have been countless incidents where Pokimane has taken over the internet with her words or actions, but here are the top 5 such incidents.Times when Pokimane took over the internet5) The Fedmyster controversyThe controversy surrounding Fedmyster took over the internet when streamers Lilypichu and Yvonnie accused him of sexual misconduct. The streamers said that Fedmyster had touched them inappropriately, or in a manner that made them uncomfortable. Soon, Poki also narrated her story, where she said that Fed had “crossed boundaries” with her, and even went on to say that the streamer had ruined her relationships with other men. Fedmyster and Pokimane controversy (Image via GINX Esports TV)While Fed was kicked out of OTV, he returned to streaming soon enough and posted screenshots as evidence that Pokimane and him were flirting, and downright denied her accusations. Poki commented on his return to streaming, saying she was not comfortable being friends with someone who had sexually assaulted people close to her.4) Simp controversy There is no denying that Pokimane is one of the most attractive streamers in the community. Unfortunately, despite all her hard work, it was said that most of her fanbase consisted of “simps.” happy simp day ?— pokimane (@pokimanelol) February 14, 2021Sometimes, these followers can take things a bit too far, making it very uncomfortable for the streamer. While Poki always tried to take things in a positive manner, it didn’t always work out in her favor, as she had to face major flak due to the actions of her army of simps.3) Boyfriend controversyThis was one of the biggest controversies surrounding the Twitch streamer, when YouTuber LeafyIsHere posted a video where he mentioned that Pokimane has a boyfriend. This sent shockwaves through her fanbase. As bizarre as it may sound, she uploaded a public apology soon after, through which she did confirm that she has a boyfriend, albeit subtly. While some parts of her fanbase understood and supported her decision, the ‘simp army’ went full out berserk and toxic, leading to the streamer taking a break from her online presence.2) Pokimane’s views on ASMR streamingNot too long ago, the community was buzzing with debates about the ASMR controversy surrounding streamers like Amouranth and Indiefoxx. The crux of the issue was that they switched from the Hot Tub meta to the ASMR category and continued showing sexually explicit content, which goes against Twitch’s community guidelines, but they never received perma bans for flouting them.Pokimane had some strong views about this issue, since she used to be an ASMR streamer herself. She stated that actual ASMR streaming takes a lot of hard work and dedication, and streamers who use the platform to simply show sexually explicit content hamper the legitimacy of ASMR streamers.1) Gambling controversy Pokimane strongly believes that streamers have a social responsibility in filtering the kind of content they put out on their channels. Pokimane was one of the main voices against the Gambling trend, stating that the streamers were simply promoting addiction. When streamers like Trainwrecks said that the audience could also use them as examples to not indulge in gambling, she spoke out against it, stating that he was trying to convince himself that he was not harming his fanbase.It is good to see streamers like Pokimane voicing their opinions and not being afraid to call out anyone. 0 0 Reply x   Edit   Delete Delete the comment? No thanks Delete Cancel Update Login to reply Cancel Reply

READ Also  From 'White Saviour' to 'Poor People Who Work Hard and Get Rich', there's no end to these problematic movie tropes