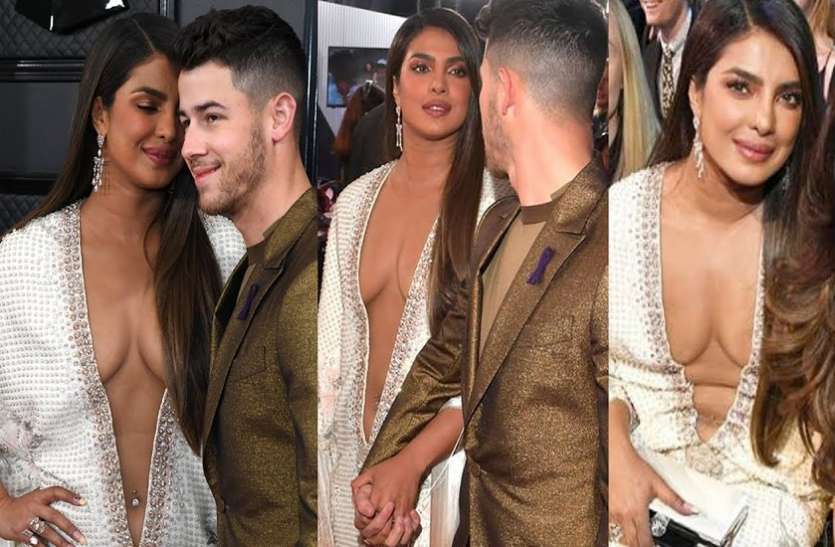 From Priyanka Chopra to Aishwarya Rai, these actresses were trolled for their fashion sense

New Delhi. Life of celebs in Bollywood is not easy. If anything goes high and low with an actor, then the trollers get a license to troll them. Celebs are trolled on many occasions. Be it a party or an event in Bollywood, celebs surprise everyone with their fashion sense. But many actresses in Bollywood were trolled for their over makeup and weird outfits. From Priyanka Chopra to Aishwarya Rai’s name is also included in this list.

Priyanka Chopra
At the top of this list comes the name of Priyanka Chopra, who has become an international star from Bollywood. Priyanka often keeps experimenting with her look. But many times she gets trolled for her over makeup and fashion sense. For the Grammys 2020 and MET Gala 2019, Priyanka wore such a dress that she had to face a lot of trolling.

Deepika Padukone
Whenever Deepika Padukone attends an event, everyone’s eyes remain on her. With her personality, she makes everyone crazy about her. But many times Deepika also wore such a dress that she was trolled a lot on social media. The actress walked the red carpet of the Grazia Millennial Awards 2019 in a green colored balloon dress. Some people gave the name of ‘Pet Ghobhi’ and ‘Locust Dress’ to this dress of hers.

Aishwarya Rai
Everyone is crazy about the beauty of Bollywood actress Aishwarya Rai. Indian or Western Aishwarya creates havoc in every outfit. At the same time, Aishwarya Rai Bachchan remains in a lot of discussion about her dressing at the Cannes Film Festival. But once she was seen wearing purple color lipstick in Cannes. What was it then, as soon as his pictures went viral on social media, people trolled him fiercely. In such a situation, Ash once said, “I don’t even care about the fashion critics while walking the red carpet. I am part of the entertainment world.”