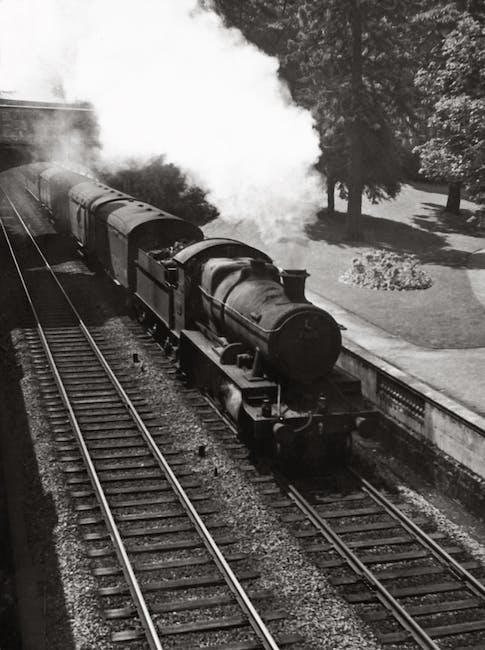 Valve’s beefy handheld gaming PC, Steam Deck can run Dota 2 just fine, as has been confirmed by Gabe Newell, the president of Valve Corporation, himself.Thus it has opened a large number of possibilities for the device in the future.A Redditor who goes by the name 1LastHit2Die4 emailed Gabe Newell asking about Steam Deck’s capabilities in running Dota 2. Newell duly responded in the positive.Although playing Dota 2 on a handheld device might seem enticing, it’s not a very pragmatic way to play the game. Even with a mouse and keyboard attached to the Steam Deck, the 7” screen does not provide adequate view for the players to make out what’s going on in the game, let alone when a chaotic teamfight ensues.Steam Deck can run Dota 2 smoothly: how does it change the future course of the game?As stated before, playing Dota 2 on a Steam Deck might not be a practical choice due to its small screen. However, there are some important ramifications which have surfaced since the handheld device can run Dota 2 smoothly.Just reserved @Steam ‘s Steam Deck. And i honestly still don’t know why i want one.Maybe @DOTA2 will be playable on the go?#SteamDeck #Steam #gaming #videogames— MaDWaSTeD (@MaDWaSTeD) July 16, 2021First and foremost, Steam Deck can become a really handy tool to coaches in a professional Dota 2 team environment, especially in LAN events.They can instantly watch replays in the Steam Deck right after a match and analyze it. Compared to a video recording of the Dota 2 match, an in-game replay provides plenty of information – player perspective camera, fog of war, net worth distribution, etc. being the most important of them. Although laptops can be used for the same purpose, the form factor of Steam Deck makes it a really attractive choice for a LAN tournament environment.Also, in a bootcamp scenario, players can use Steam Deck to review Dota 2 replays after a long day of pub matches. This can alleviate the fatigue that already kicks in after sitting in front of a desktop for a long amount of time.However, with Steam Deck still at a nascent stage, it remains to be seen whether it gets picked up by pro Dota 2 teams and players. In this context, it may be a marketing masterstroke by Valve to offer Steam Deck to all the pro team’s coaches on the main stage of TI10, which will kick off on October 7 this year. 0 0 Reply x   Edit   Delete Delete the comment? No thanks Delete Cancel Update Login to reply Cancel Reply

READ Also  'My instinct told me it’s time': Ellen DeGeneres announces her long-running talk show will end in 2022 with season 19