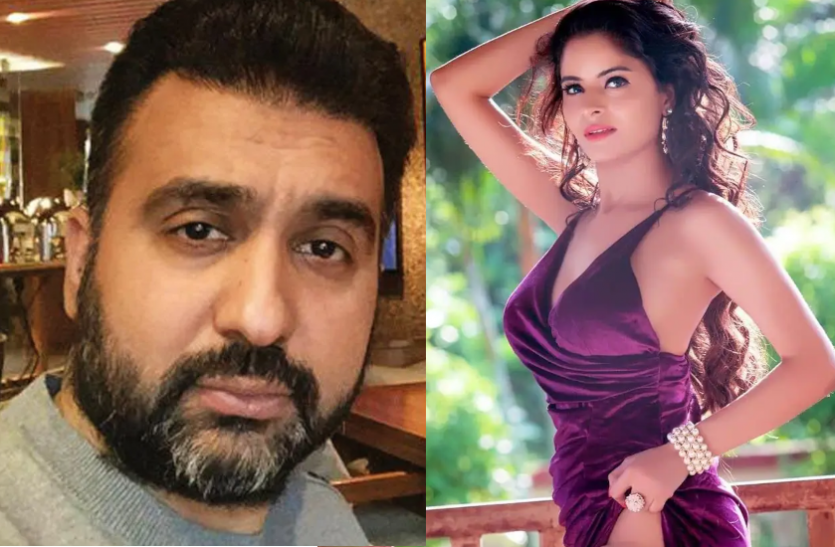 Mumbai. Raj Kundra, husband of Bollywood actress Shilpa Shetty, was arrested by Mumbai Police for making obscene films and presented in court. The court has sent Raj Kundra to police custody till July 23. Now the statement of actress Gehana Vashistha has come on this. In this statement issued by her publicist and head of legal affairs, Flynn Remedios, the actress has said that the truth will come out soon. The actress says that Raj Kundra was not making obscene films, these are bold films.

‘Don’t target a handful of people’
The actress further said that she has full faith in the Mumbai Police that she will not do anything wrong. Present things as they are. None of the videos are pornographic, only bold videos. Do not know how many producers-directors have been making such videos since long. Don’t target a handful of people all of a sudden.