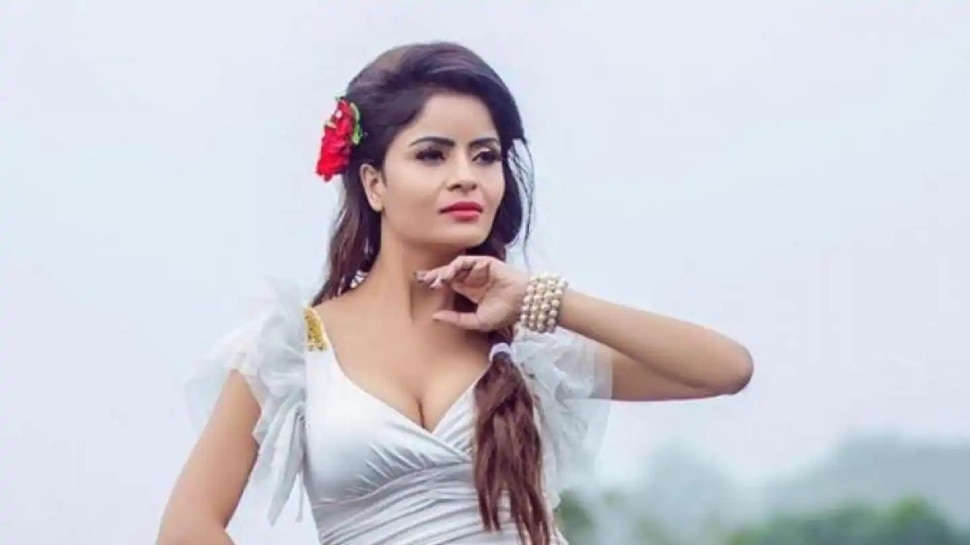 Gehena Vasisth is on CPB pump machine as she is not able to effectively use her lungs. ‘Gandii Baat’ actress Gehana Vasisth’s condition worsens, lungs stop working after heart attack

CBC placed on the pump

Gandii Baat actress Gehana Vasisth has not been in good condition ever since she came out of jail. Recently he had a heart attack, after which he was admitted to a hospital in Mumbai. The publicist of the actress informed that the condition of the actress is bad, she has been kept on the CBC pump machine because she is not able to use her lungs. We will keep giving you further information.

This is Gehana’s publicist. Her health is bad and she is admitted to hospital in Mumbai. She is on CPB pump machine as she is not able to effectively use her lungs. We will update you further….@IndiaToday @DainikBhaskar @dna @dinathanthi @TOIIndiaNews @TimesNowHindi @TimesNow

was released on June 19

Let us tell you that Gehana Vasistha, who was seen in the adult show ‘Gandi Baat’, was released on bail from Byculla Jail on June 19 after 5 months. She had suffered a stroke while she was still in jail and was then admitted to Sir JJ Hospital by the jail authorities. While granting bail to Gehana Vashistha, the court had ordered that she cannot leave the country without the court’s permission.

Have been sick many times

Let us tell that even before this, Gehana Vasistha’s health has deteriorated many times. She is battling diabetic ketoacidosis related problems. During the shooting of a web series in the year 2019, Gehna Vashisht fainted due to stroke and low blood pressure. Then it took two hours to revive his pulse and had to be given an electric shock.