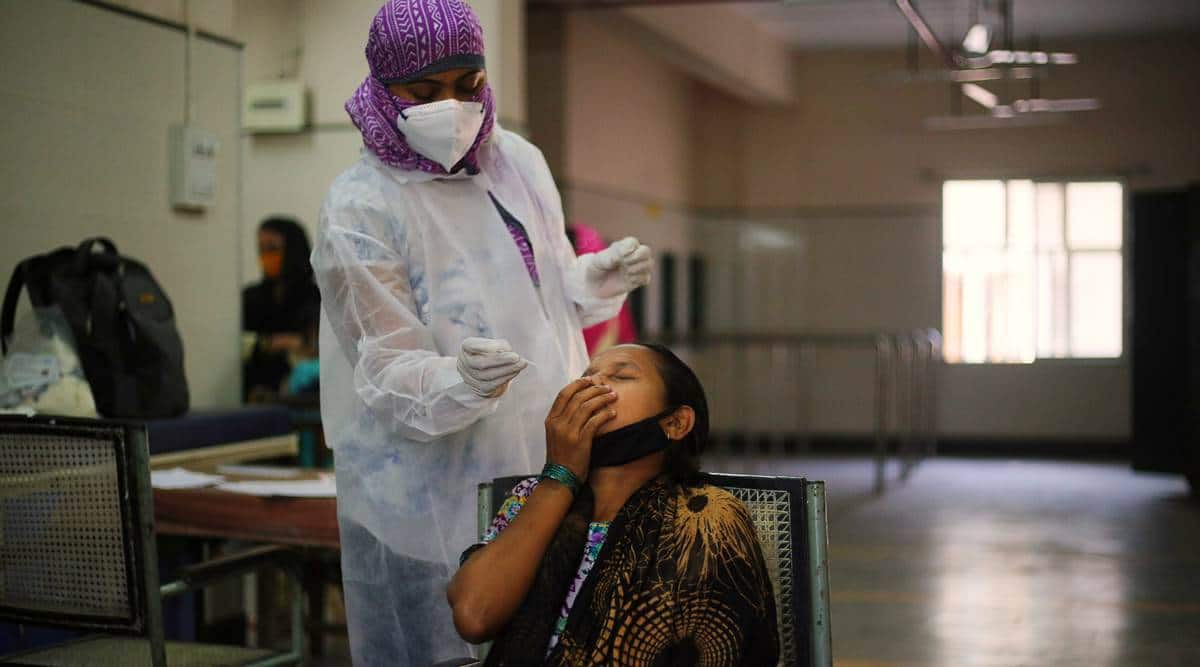 The genomic analysis of the COVID-19 XE variant sample from Gujarat is still underway and results are expected soon, Union health ministry sources said on Saturday.

The World Health Organisation (WHO) has issued a warning against XE, a new variant of Omicron first detected in the UK, and suggested that it could be more transmissible than any COVID-19 strain so far. The XE variant is a combination or recombinant of both sub-variants — BA.1 and BA.2 — of Omicron.

Gujarat reported its first case of the XE variant after a man from Mumbai tested positive for COVID-19 during his visit to Vadodara, a state official said.

Earlier to this, Mumbai civic body officials had said that a woman who had arrived from South Africa in February-end and tested positive in March has been infected by the XE variant, but the health ministry has not confirmed it to be so.

The ministry on Wednesday evening said that present evidence does not yet indicate that it is a case of the XE variant.
“Indian SARS-CoV-2 Genomics Consortium (INSACOG) experts examined the FastQ files of the sample and have inferred that the genomic composition of this variant which infected the Mumbai woman does not correspond with the genomic composition of the XE variant,” an official source had said, adding that INSACOG is conducting a genomic analysis of the Mumbai sample.

The sources said that genomic analysis of the XE variant sample from Gujarat is underway and results are expected soon.
Medical Officer of Health, Vadodara Municipal Corporation, Devesh Patel said that “a man from Santa Cruz in Mumbai, had tested positive for COVID-19 on March 12 during his visit to Vadodara. His wife was accompanying him”.

According to the results of his sample’s genome sequencing received on Friday, he is found to have been infected with the new mutant XE, a sub-variant of Omicron, he said. The man had visited Vadodara due to some work and stayed at a hotel. After developing fever, he got himself tested for COVID-19 at a private lab, the result of which came positive, Patel said.

“He was found positive on March 12. His sample was sent for genome sequencing. As per the result, declared yesterday, he was found infected with a new mutant XE variant,” he said.

He had provided local address of his relatives for his sample and returned to Mumbai on his own soon after. No further status of the patient is known to local authorities, Patel added. 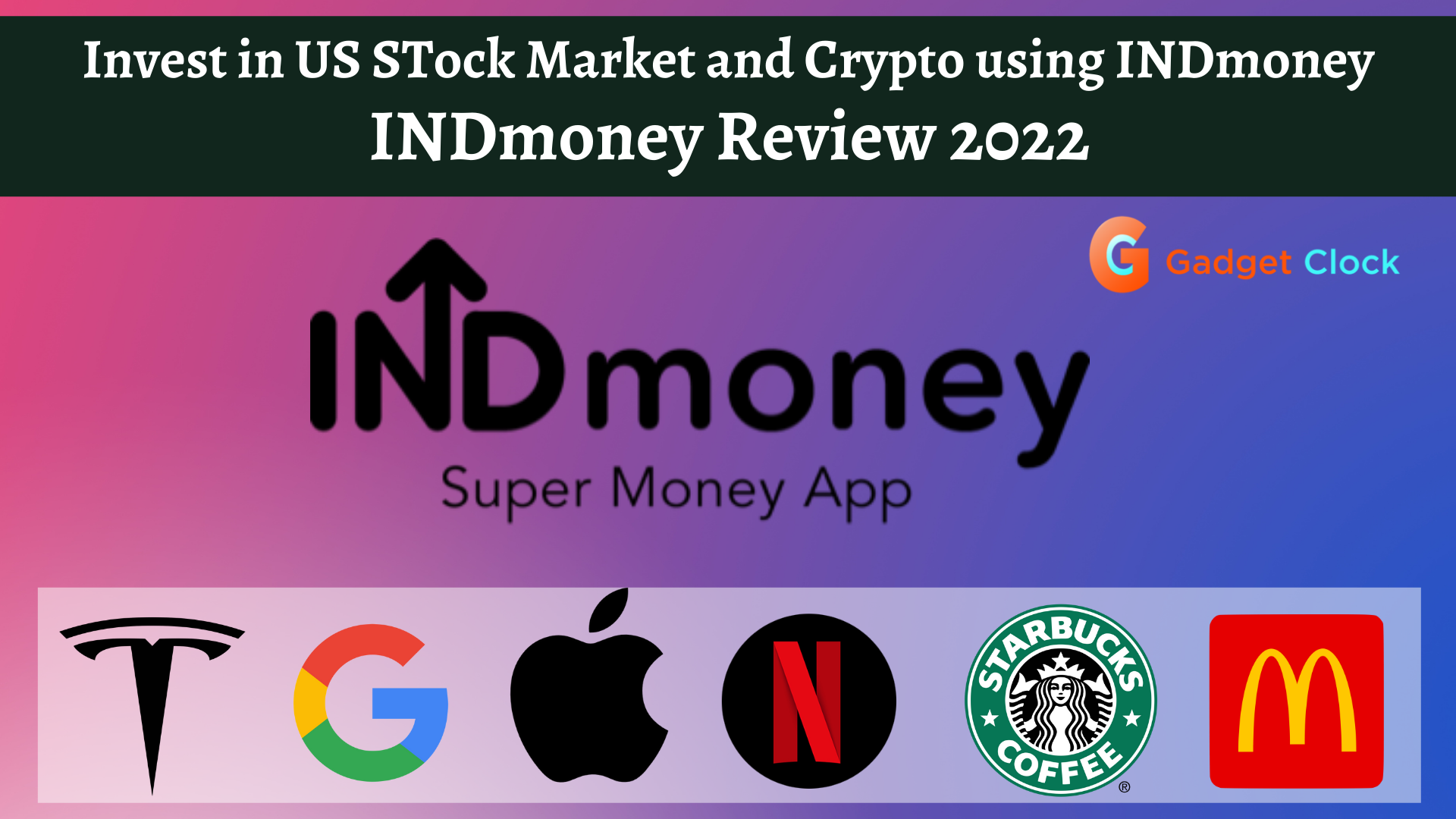 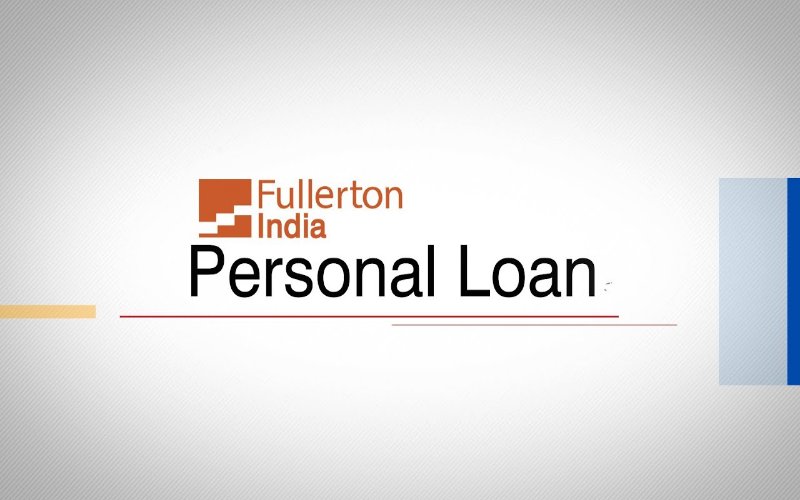 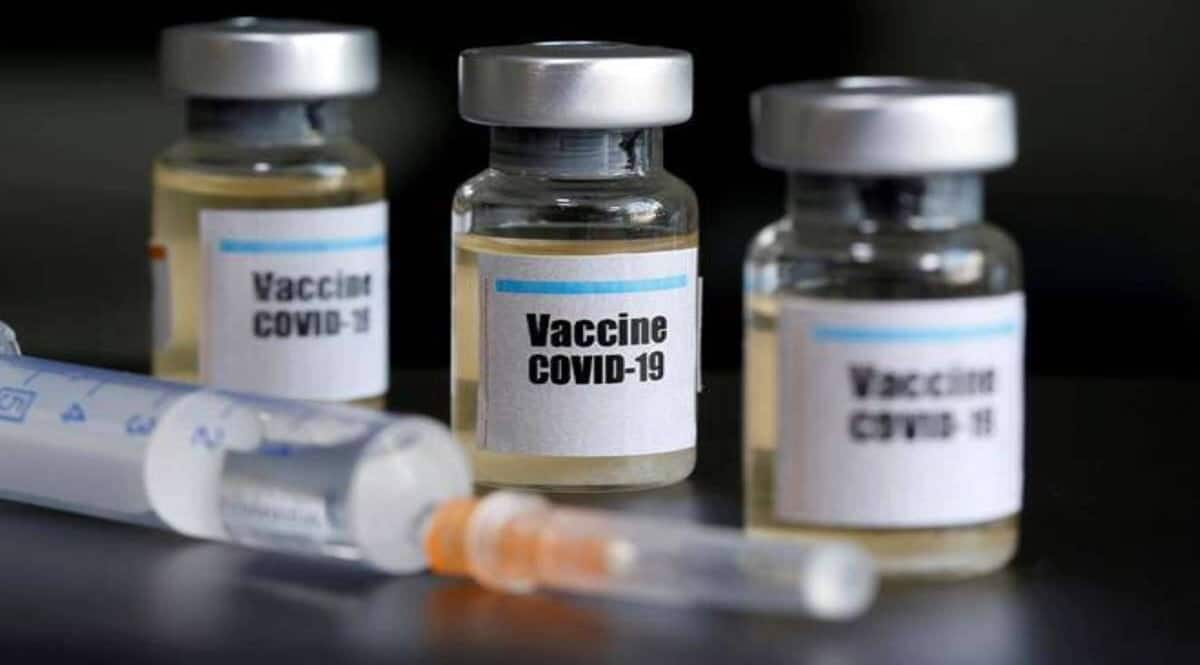 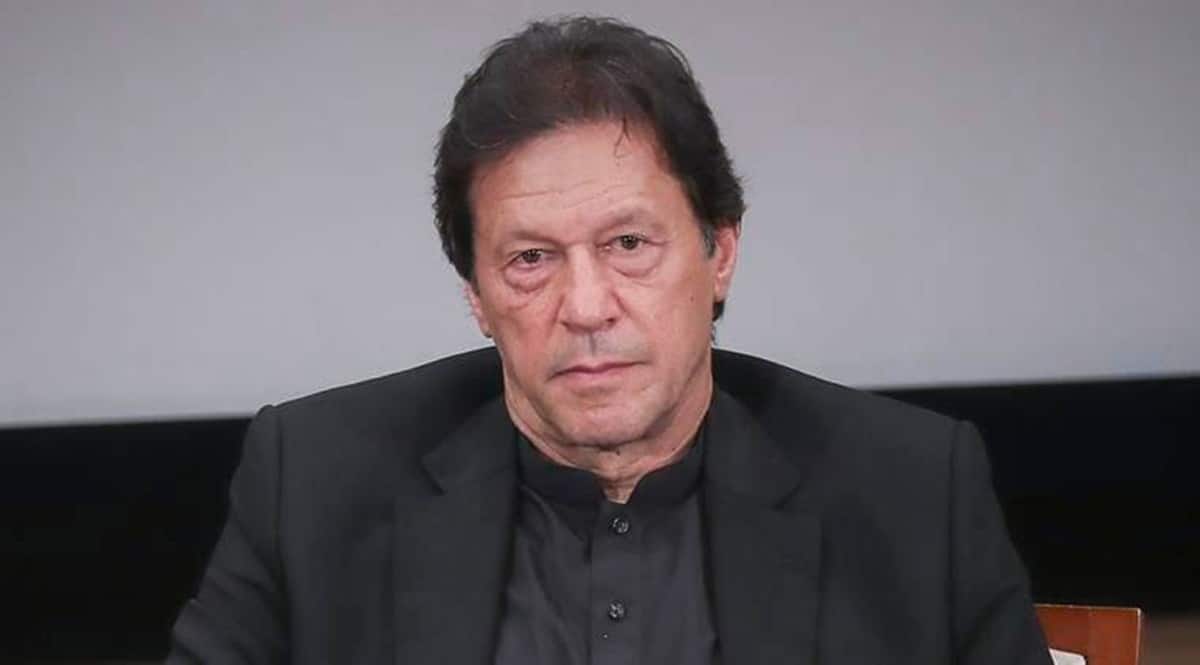