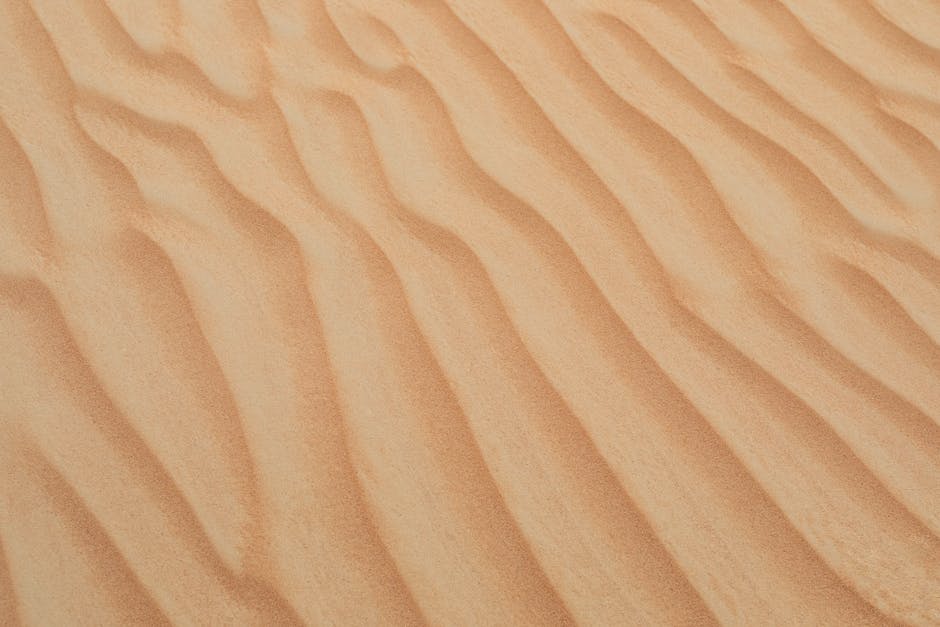 Genshin Impact is getting a massive update in the coming week, and players have already started speculating about upcoming characters and weapons.The 2.0 update of Genshin Impact will be released on July 21st, which will have the most awaited map of the Electro nation, Inazuma. Along with the new Inazuma map, players will get lots of new characters, enemies, and quests. MiHoYo has confirmed a few 5-star characters and weapons to be released with the update. Players have been waiting for Inazuma for a long time, especially for the new character, Ayaka, who was first revealed in the closed beta testing.Ninguang and Yanfei to come with Ayaka in 2.0 version of Genshin ImpactAyaka will be the first banner to be released on July 21st with the 2.0 update in Genshin Impact, followed by Yoimiya and Sayu. While there is no information on the latter banners, some credible sources have leaked the 4-star characters that are to come with Ayaka. According to abc64 and Project Celestia, Ayaka’s banner will feature Ningguang, Yanfei, and Chongyun. Ayaka’s banner to include Ningguang, Yanfei and Chongyun (image via Project Celestia)Also read: Genshin Impact reveals Baal, Kokomi, Thoma, Electro traveler, and more characters in Inazuma update previewInclusion of Ningguang makes a lot of sense as she is one of the rare characters featured in banners. The last time she was featured was in February 2021 in Keqing’s banner, and before that, she was introduced in Childe’s banner in November 2021. The 4-star Geo Catalyst user can be a strong DPS with the first constellation. [2.0] Upcoming Character Event WishSubject to change.#ProjectCelestia pic.https://www.gadgetclock.com/esports/twitter.com/Tr9k71cZUW— Project Celestia (@projectcelestia) July 15, 20212.0 Ayaka Banner [Subject to changes as always]⭐️⭐️⭐️⭐️⭐️Ayaka⭐️⭐️⭐️⭐️Yanfei, Ningguang, Chongyun#GenshinImpact pic.https://www.gadgetclock.com/esports/twitter.com/mgHboORYIN— abc64 (@abc64real) July 12, 2021Also read: Raiden Shogun in Genshin Impact: Voice actors, weapon type, renders and moreYanfei is a relatively new character who was introduced with Zhongli’s second story quest in April 2021. The 4-star Pyro Catalyst user is sometimes termed as the budget version of Klee. Chongyun was also featured a pretty long time ago in the character banner. New 5-star weapon in the 2.0 update of Genshin ImpactAccording to leaks by Project Celestia, the upcoming weapon banner will feature the new 5-star sword, Mistsplitter Reforged. The second 5-star weapon to be featured is the Skyward Spine polearm. Along with these, the rumored 4-star weapons to be featured in the banner are:The Stringless (Bow)Sacrificial Sword (Sword)Favonius Sword (Sword)Favonius Lance (Polearm)Favonius Codex (Catalyst)[2.0] Upcoming Weapon Event WishSubject to change.#ProjectCelestia pic.https://www.gadgetclock.com/esports/twitter.com/YWEVXp5pNK— Project Celestia (@projectcelestia) July 14, 2021Mistsplitter Reforged is rumored to have Crit DMG as the secondary stat. Being a 5-star weapon, it will also have a very high base attack. Any new 5-star weapon to be featured is generally the best choice for the new 5-star character introduced alongside. So, players can expect Mistsplitter Reforged to be tailored for Ayaka.Also read: Genshin Impact Mysterious Voyage web event guide: How to get 120 Primogems for free Mistsplitter Reforged (image via Project Celestia) Skyward Spine offers a considerable Energy Recharge along with a high base attack. It will be suitable for Zhongli and Xiangling, who take great advantage of their Elemental Burst. Leaked weapon banner for 2.0 version in Genshin Impact (image via Project Celestia)Also read: Genshin Impact 2.0 to add Gardening in Serenitea Pot: Gameplay details revealedThe rumored 4-stars make the banner more enticing, especially the Sacrificial Sword. Sacrificial Sword’s unique passive that can restore the Elemental Skill after dealing damage makes it an excellent choice for characters having long Elemental skill cooldowns. The Stringless can strengthen reaction damage with its Elemental Mastery substat. The Favonius series is also a decent set of weapons that can provide considerable Energy Recharge.[2.0 BETA] 5★ Sword — Mistsplitter’s Reflection※ Subject to change.#ProjectCelestia pic.https://www.gadgetclock.com/esports/twitter.com/uzk6fzl2j6— Project Celestia (@projectcelestia) June 18, 2021Players should keep in mind that all the above information are just leaks and are subject to change in the official release. Although the leaks come from reliable sources, the official release can be completely different or exactly the same. All will be cleared within a week when Genshin Impact officially announces the banners.Also read: Genshin Impact Inazuma: Release date, new playable characters, Thunder Sojourn event, and more 0 0 Reply x   Edit   Delete Delete the comment? No thanks Delete Cancel Update Login to reply Cancel Reply