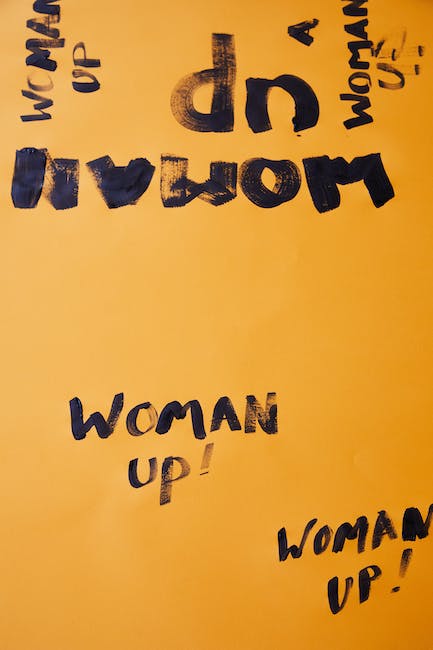 Genshin Impact 2.0 is only a week away and players will be able to experience an entire new region along with new story quests and characters to meet.One of these characters is Sayu, an Inazuman native who players will be able to wish for in Genshin Impact 2.0. Players can learn more about her upcoming banner here, along with more information about the upcoming rate-up characters. With the update just around the corner, players will definitely want as much banner information as possible.Genshin Impact 2.0: Sayu banner release date and more(1/2) According to current information, Ayaka’s banner will come first in 1.7/2.0, followed by Yoimiya and Sayu coming out at the same time.This information is gathered from 1.7/2.0 Beta Data, and subject to change upon release.#GenshinImpact #原神 #Ayaka #Yoimiya #Sayu pic.https://www.gadgetclock.com/esports/twitter.com/NUyrqJ4PyU— Lumie (@lumie_lumie) June 20, 2021Genshin Impact players won’t have to wait long to wish for Sayu, as she will be appearing on Yoimiya’s banner on August 10th, and she is an Anemo 4-star character. It is currently unknown what other 4-stars will appear on Yoimiya’s banner alongside Sayu, but players can look forward to wishing for the tiny ninja once the banner goes live. Sayu is a pint-sized ninja who is a part of the Shiyuumatsu-Ban – a secret organization in Inazuma. Players will be able to meet and wish for Sayu and explore the new region of Inazuma with her, and she will definitely keep gameplay interesting with her unique abilities and attacks. Players can look forward to wishing for Sayu on the 1st of August according to these leaks.Also read: Genshin Impact 2.0 leaks: Ayaka, Yoimiya and Sayu’s name cards and special dishes revealed Other rate up characters coming in Genshin Impact 2.0:2.0 Ayaka Banner [Subject to changes as always]⭐️⭐️⭐️⭐️⭐️Ayaka⭐️⭐️⭐️⭐️Yanfei, Ningguang, Chongyun#GenshinImpact pic.https://www.gadgetclock.com/esports/twitter.com/mgHboORYIN— abc64 (@abc64real) July 12, 2021Players can also get some extra insight into the other banner coming with Genshin Impact 2.0, as the rate up characters for this banner have been leaked. Players can expect to wish for Ayaka, the long-awaited 5-star Cryo sword character from Inazuma, along with Chongyun, Ningguang, and Yanfei. This banner will bring some powerful characters, so players should give it a try when it releases on July 21st alongside Genshin Impact 2.0.Also read: Genshin Impact banners: How many Primogems will be required to unlock Ayaka?Genshin Impact 2.0 is just a few days away and players will finally be able to play the newest expansion. This will just be the beginning of the player’s journey through Inazuma, and these banners will give Genshin Impact players some extra teammates for this story.Also read: Genshin Impact 2.0 characters: All you need to know about Ayaka and Yoimiya’s banner 0 0 Reply x   Edit   Delete Delete the comment? No thanks Delete Cancel Update Login to reply Cancel Reply

READ Also  ALTBalaji's Broken But Beautiful 3, featuring Sidharth Shukla and Sonia Rathee, to premiere on 29 May