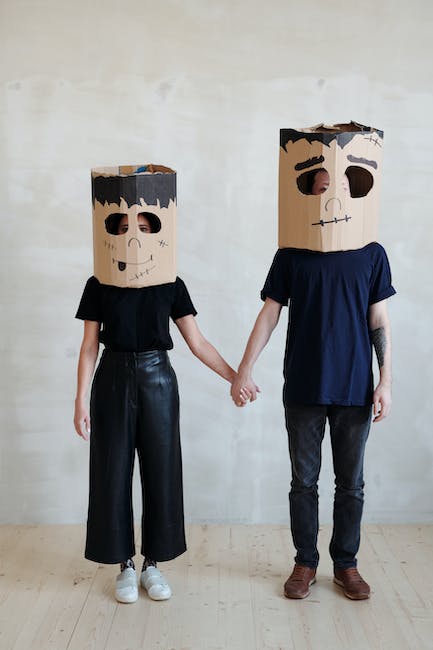 The Ghost of Tsushima DLC has been highly anticipated by fans of the game for some time now.The expansion will bring in an entirely new island called Iki, which will be incredibly vast and expansive, promising an additional 20 hours of playtime.Although Sucker Punch Productions did not previously reveal much of what players can expect from Ikishima, they opened up in a recent blog about the story surrounding the new expansion.“What’s a samurai doing on Iki Island?”Jin encounters a mysterious Mongol shaman in Ghost of Tsushima’s upcoming story expansion. Details from Sucker Punch: https://t.co/cPLM3PbPB0 pic.https://www.gadgetclock.com/esports/twitter.com/mPkpZ4G4fO— PlayStation Europe (@PlayStationEU) July 21, 2021Ghost of Tsushima Director’s Cut will now have a new nemesis called Ankhsar Khatun, a Mongol Shaman, who is known to her followers by the name of “the Eagle”. She and the tribe that she leads will gain a foothold on Iki island, and the protagonist, Jin, will have to travel there to confront her.Sucker Punch Productions notes that,“As both a Khatun and a shaman, she is not only a conqueror of nations but a shepherd of souls. And the danger she presents to Jin and his people is unlike any they have faced.”Iki Island of Ghost of Tsushima Director’s Cut will be Jin’s biggest challenge yet Going to take this opportunity to share this beautiful Ghost Of Tshushima Iki Island artwork from the Japanese PS Bloghttps://t.co/RVJVNZV7Is pic.https://www.gadgetclock.com/esports/twitter.com/HU98L0M3qY— Nibel (@Nibellion) July 21, 2021When talking about the design of Iki Island, the Ghost of Tsushima dev said,“Our semi-fictional version of Iki Island provides a stark contrast to Tsushima. It is a wild, lawless land of raiders and criminals, scarred by memories of war, and fiercely independent; the samurai have not been in control there for decades.” Image via Sucker Punch Productions“Skilled though he is, Jin can’t take on the Mongols alone. He will have to work with—or around—a coterie of unsavory characters to take the fight to the Eagle. The cost of failure is too high. If the Eagle and her tribe subdue Iki and muster the support of its people, Tsushima and the rest of Japan will be in grave danger.”Unlike the previous nemesis, Khotun Khan, Ankhsar Khatun will indeed be a much bigger challenge for the Ronin. And players will have to fight off her forces with the help of other NPCs in the game. Image via Sucker Punch ProductionsGhost of Tsushima Director’s Cut will be releasing on August 20th, and fans can preorder the game for $69.99 USD / €79.99 / £69.99 on PS5 and $59.99 USD / €69.99 / £59.99 on PS4. Those who own the base game Ghost of Tsushima can preorder an upgrade to Director’s Cut on PS4 for $19.99 USD / €19.99 / £15.99. 0 0 Reply x   Edit   Delete Delete the comment? No thanks Delete Cancel Update Login to reply Cancel Reply