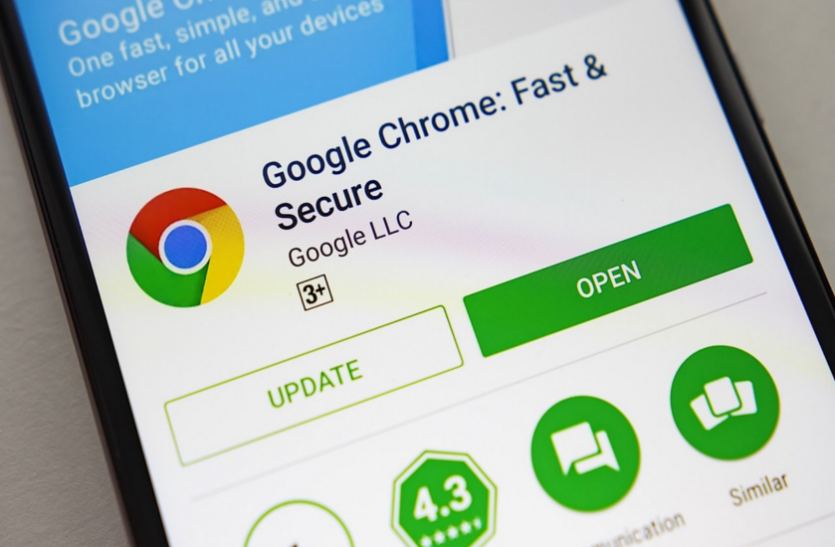 Google Chrome is a popular and most used web browser. At the same time, Google has issued a warning regarding the Chrome browser and asked users to update it immediately. If users do not update the Chrome browser, then through this hackers can steal their personal data. Actually, there was a recent flaw in Google Chrome, which can be misused by hackers to steal users’ data. However, Google says that it has fixed this shortcoming. Through this major security glitch found in Google Chrome, hackers can remotely access users’ devices.

Quick Update Chrome Browser
Users who have installed Google Chrome on their device need to update their browser immediately. If users do not update Google Chrome, then hackers can control users’ devices. Not only this, due to a lack in the browser, there can also be a risk of data exposure. In such a situation, if you are also using Chrome browser, then quickly install the latest version of Chrome.

Also read- Now even hackers will not be able to hack your Gmail, Google is bringing a new feature

Data is sold on the dark web
Google has told in its blog that the bug found in Chrome was already found in use, which means that it is a zero-day vulnerability (or 0-day). Zero-day is a security flaw that is used by hackers without the knowledge of the company that created the app or service. In this, hackers steal the data and sell it on the dark web for millions of dollars.

If this version of Chrome is installed then you are safe
Users whose browsers have not been patched by the update may be affected by that bug. In this case, a problem with the open-source JavaScript engine on Chrome browser could allow an attacker to access your data. In this case, update your old Chrome browser or install its latest version. To update the Chrome version, go to Settings > Help > About Google Chrome. If you are running version 91.0.4472.164 or later, you are protected from the bug.