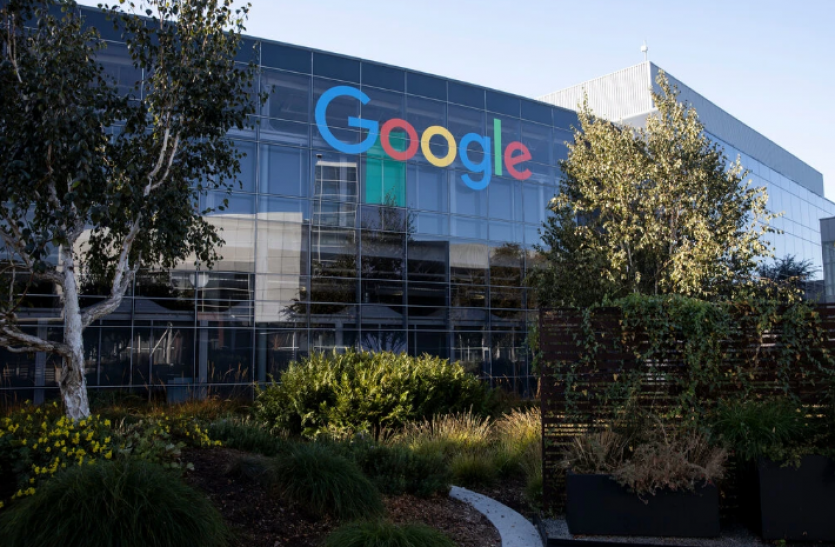 Google has started cracking down on personal loan apps in India and Indonesia. In this sequence, Google has issued a new guideline asking app developers of both the countries to follow the rules from September 15, 2021.

New Delhi. For some time now, Google has been keeping an eye on personal loan apps in India. The company has issued new guidelines against apps developers giving personal loans to India and Indonesia. Apps developers have also been asked to implement from September 15, 2021. The latest guideline also includes mandatory rules for the eligibility criteria, which will be required to be followed in order to be on the Play Store.

Earlier, there was concern that these small loan apps are targeting users in the country. In January, Google said it had removed hundreds of personal loan apps based on complaints from users and government agencies.

Here are the new guidelines of Google

1. Under the new guidelines, app developers will have to meet the conditions of the Personal Loan App Declaration for India at all times.

2. Whether the apps developers follow the guidelines or not, necessary documents will have to be provided.

3. To issue a personal loan, they will have to give a copy of the license issued by the Reserve Bank of India to Google.

4. Google said that apps that are not directly engaged in lending and are only providing platforms for providing loans to users by non-banking financial companies (NBFCs) or banks, will also have to give this information in their announcement. .

5. Google has issued this rule for companies like Xiaomi and Realme. These apps provide a platform for third party lending services through personal loan apps.