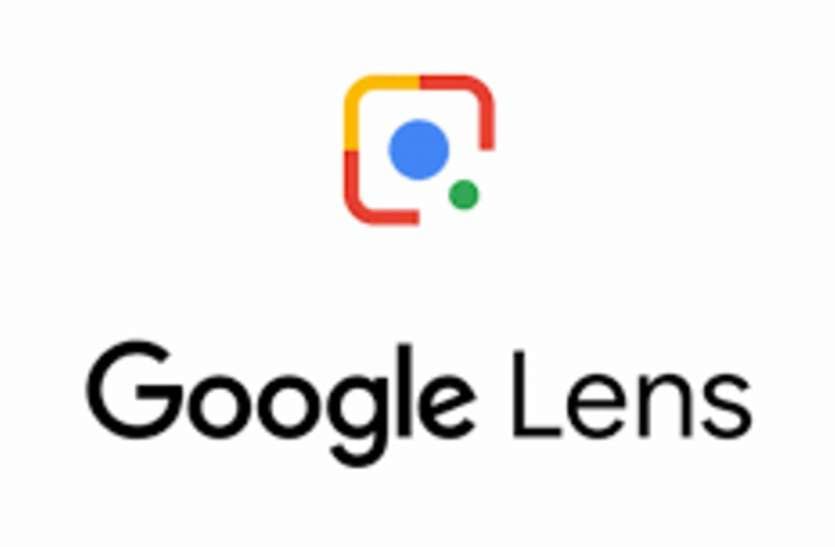 Google Lens: One such useful feature of Google that till now was only available on Android devices. But now soon this feature will also launch for the desktop web of Chrome.

New Delhi. Google Lens is a feature that Google provides to its users. Till now this feature was available only from the Google Lens app available on Android devices, but now this feature will soon launch for the desktop web version of Chrome as well. With this help, users will be able to read the text of any photo on their desktop web browser. Along with this, you will also be able to use its other photo related features.

What is Google Lens?

Google Lens is a feature with the help of which we can take information about anything visible in a photo. Many times it happens that we are going somewhere and on the way we see something that we do not know about, in such a situation, we can find out about it by taking a photo of it with our smartphone and scanning it.

How does Google Lens work?

Other Uses of Google Lens

READ Also  Even LinkedIn is making a Clubhouse clone