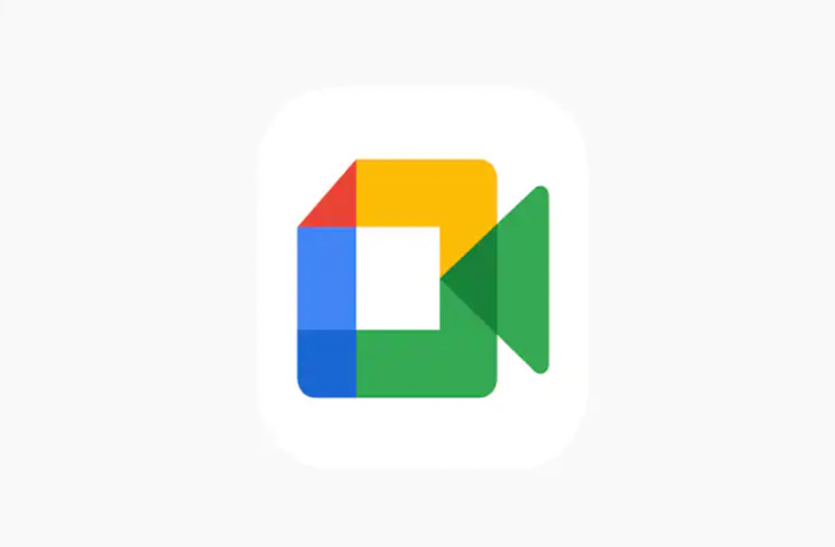 Google Meet Implement 60 Mins Time Limit On Group Video Calls – Now you will be able to do group video calls on Google Meet for 60 minutes, will have to pay for unlimited

Users will have to take the upgrade pack of Google Meet, which costs $ 7 i.e. around Rs 740.

auto-zoom feature
Recently, Google launched a special feature in Google Meet. The name of this feature is Auto-Zoom Feature. With the help of this feature, the user hosting the group call can be easily seen by other users. If the user moves the slightest during a video call, then this feature focuses on his face.