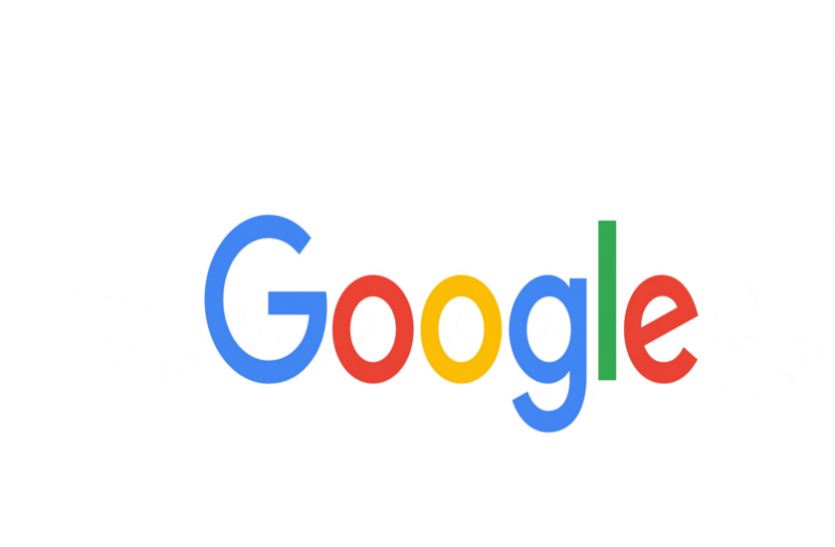 After 30 September, users will not get the support of Google Bookmarks. In such a situation, the company is asking its users to export the bookmarks.

How to save places on Google Maps
Google Maps has a feature that allows users to add their favorite places to a list that can be viewed later. For this, users will have to open Google Maps. After this, by setting Business, Place or Latitude and Longitude, you have to search the place and then save your list. With this, users can find those saved places.

Star and website name will be visible
Even if a website has embedded maps from Google Maps, users can still save them in Google Maps. For this, users have to tap on that website. After this, to extract the information of that place, you have to tap on that place on the map. After that click on save and select the list. After this, the name and star of that website will be visible on the desktop and mobile app of the user.

READ Also  Microsoft had its most profitable quarter.