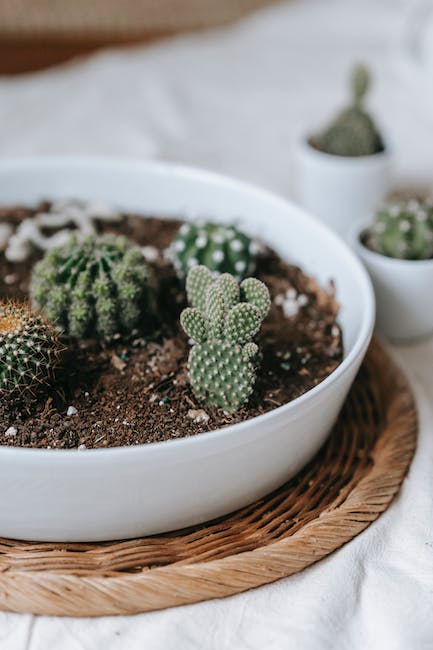 COD Mobile Season 4 introduced players to Clan Wars. For the first time, being in a COD Mobile clan meant something more than just collecting credits for using a certain amount of ammo.Clan Wars pitch six clans together for a week to battle it out amongst themselves. COD Mobile Clan Wars starts every Tuesday and ends every Sunday. Players have to grind hard on various missions to collect node points before missions refresh. Whichever clan captures the most nodes win the maximum number of trophies, that increase their level.Going up the rank ladder in Clan leaderboards helps to earn more rewards each week. Furthermore, players receive clan currency by winning Clan Wars and later use that currency to purchase items in the Clan Shop. Currently, the Ronin operator skin with chest pieces and headgear is an item most players are eyeing to acquire. There is also an epic QXR skin for 19 thousand Clan currency that players can acquire.Also Read: COD Mobile: New Shield Grenade, Martyrdom Perk and 90 FOV Slider are coming in Season 6Gravity Spike mission in this week’s COD Mobile Clan WarsSeason 5 of COD Mobile also introduced a new Ground War map: Aniyah Incursion. It is a huge map, and currently players can explore that map by playing Ground Wars. This mode is similar to regular Domination mode but has five flags that need to be captured instead of the regular three. This week’s Gravity Spike Clan War mission (Image via Call of Duty Mobile)Players also have a Clan War mission in this mode, which they can complete with the help of Gravity Spikes. Gravity Spikes was a 2019 favorite Operator Skill that was later nerfed because there was simply no way of countering the massive thud.However, Gravity Spikes needs to be brought back into loadouts and players need to eliminate as many players as possible with this Operator Skill. The best way to do this is to use Dead Silence to sneak beside the flags. When multiple enemies drop in to secure it, simply Gravity Spike everyone. Each Gravity Spike kill will earn the clan 30 points. Since Aniyah Incursion is a 10 v 10 map, players should be able to get multiple kills at the same time and hoard maximum node points.Also Read: COD Mobile Season 6 will introduce new loadouts and vehicle, reveals test server 0 0 Reply x   Edit   Delete Delete the comment? No thanks Delete Cancel Update Login to reply Cancel Reply