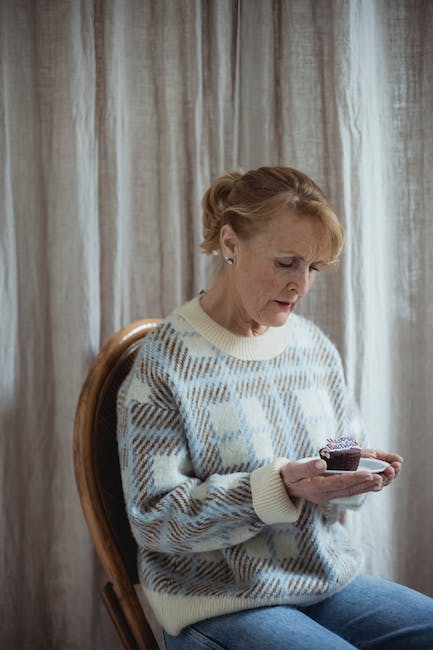 In Animal Crossing, villagers and players converse quite often. Whether it’s just for casual conversation or it’s to unlock or buy something, these conversations can be a very important part of the game. One really cool feature Nintendo has added for Animal Crossing is the ability to tell villagers what greetings and catchphrases to use. Catchphrases can be cool (and annoying at some points) and greetings can really change the player-villager dynamic.Changing the greeting is fairly simple and can make the game much more personal and fun. Here’s how to do it as well as some suggestions on what to have the villagers say.Greetings in Animal CrossingUnlike catchphrases (which villagers can say and change without any player involvement), greetings are personal and will stay only between the villager and the player and not be spread and used throughout the island. Greetings can be adjusted eventually after raising the friendship level. Giving a villager a daily gift for a few days will eventually prompt a thought bubble.Once this thought bubble appears, the villager will ask about a personal greeting. Animal Crossing players can now set a greeting for personal encounters with the villager in the future. Some players have personalized greetings based on their favorite pop culture moments or quotes.Others have done things a little more personal and “inside joke”-like things to make the greeting that much more personal.making the most of the custom greeting and nickname option in Animal Crossing pic.https://www.gadgetclock.com/esports/twitter.com/ALosxaG14P— Jenna Stoeber! (@thejenna) May 4, 2020There are so many options for greetings. The possibilities are truly endless. There are some cultural greetings that would work great for members of that culture like “Hola”, “Que Pasa/o”, “Bonjour”, “Konichiwa” and so much more. There are also some familiar ones like “What’s up?”, “Hey, man”, “Sup”, “Howdy” and more that would work rather universally. Personal greeting. Image via TwitterAs for other options, players would likely enjoy doing something more unique. Perhaps another pop culture reference. “Luke, I am your father” or “Hakuna Matata,” would be pretty cool. Any other option would be highly personal and would make the game a lot of fun for Animal Crossing players, even if it doesn’t make much sense to others. Custom greeting. Image via RedditWhich of these greetings are the best? 0 0 Reply x   Edit   Delete Delete the comment? No thanks Delete Cancel Update Login to reply Cancel Reply