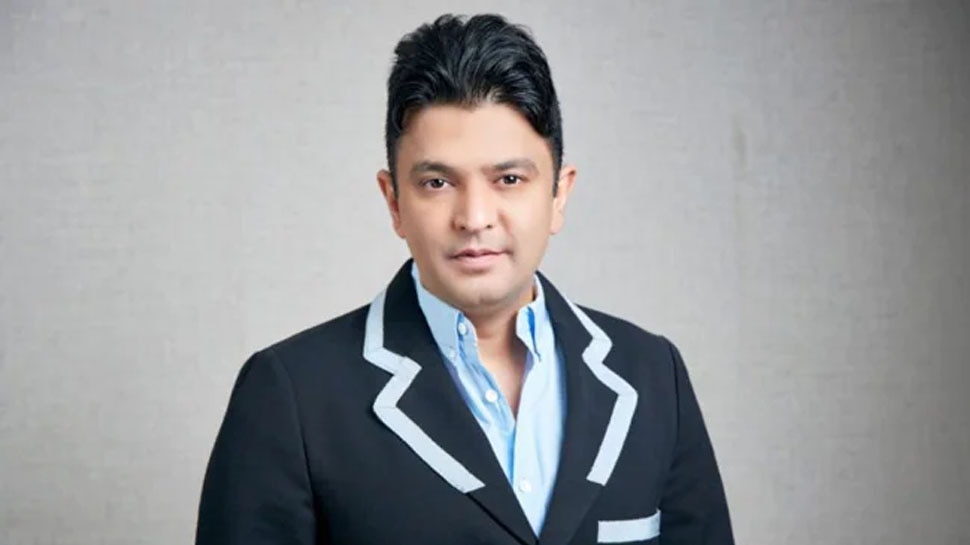 Threatened to make the video viral?
The woman alleged that she was tortured at three different places. The victim also alleged that accused Bhushan Kumar had threatened to make her pictures and videos viral. DN Nagar Police has registered a case against Bhushan Kumar. Bhushan is not only the Managing Director of T-series, but he has also been handling the production of many big films.