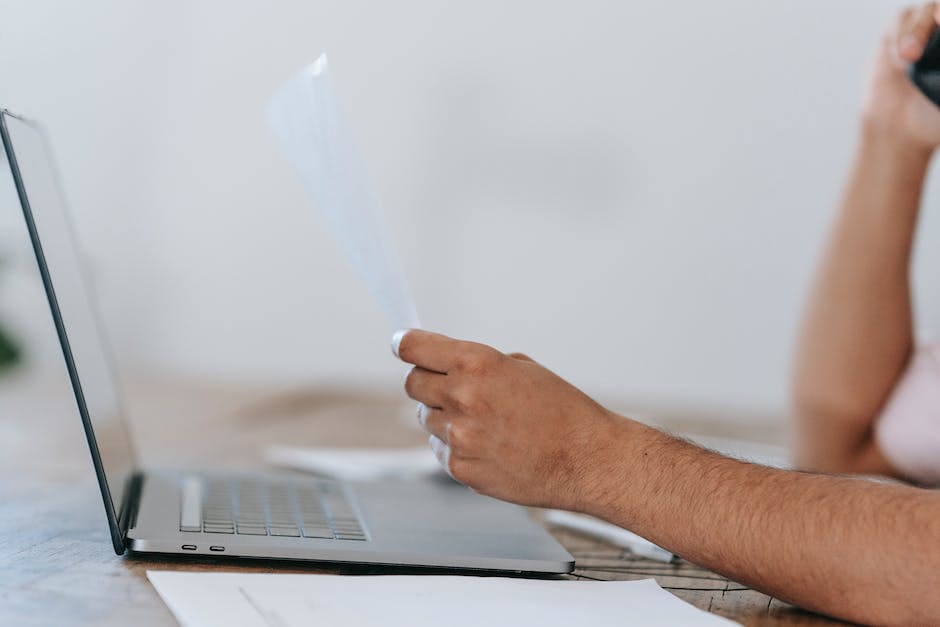 A day after Felix “xQc” Lengyel slammed H3H3’s Ethan Klein for his criticism of Twitch gambling streams, the latter responded by calling for a formal chat on the matter. However, during his July 21st stream, xQc said he “is more against gambling than most people who are already against gambling.”@xQc would you like to chat about the gambling stuff tomorrow? I understand you wanted to make some points and werent able to connect w me, sorry about that I honestly did not realize you were trying to connect and have no way to DM you either— Ethan Klein (@h3h3productions) July 21, 2021Gambling streams on Twitch have been a nightmare for streamers who have been a part of the infamous trend. The Canadian streamer drew heavy criticism from the community for participating in these and defending the predatory trend.Interestingly, the variety streamer put an end to his gambling streams but was still criticized by the community, including Klien, who took a jab at him as soon as he joined Twitch.xQc recently lost his cool when Klein slammed streamers like Trainwrecks and Adin Ross for their gambling streams. XQc called Klien “shameless” for “throwing everyone under the bus.” The points raised by the H3H3 host didn’t sit well with xQc. The accused streamers not defending themselves infuriated him even more. He said,“I asked to disprove some of the arguments, and nobody replies. They just throw everybody under the bus, a bunch of bulls**t, and don’t even reply to get a counter-argument. That’s just pure scumlord, shameless.”xQc’s possible confrontation with Ethan KleinEarlier today, Klien expressed his desire to have a conversation with xQc on the entire gambling drama on Twitch. This insinuates that the two streamers haven’t gotten a chance to correspond yet. xQc was quick to respond by saying that:”I’ve already stated this…gamba is dogs**t. If you will argue against something, make points against something, it has to be truthful and it has to make sense. You have to do it right. Because if you don’t, and you [spread] misinformation, it makes everyone who does it or has done it [in the past] look even worse. Not all of them are terrible people. It makes everything look like a scammy racquet.”Clearly, xQc is still annoyed with the points Klien made during his podcast. While fans don’t know if the confrontation will end up happening, it is safe to assume that Mizkif and Hasanabi will stick around to ensure that things don’t get out of hand.Also read: “Don’t wanna stream until I can make good streams again”: xQc quits streaming temporarily Feedback 0 0 Reply x   Edit   Delete Delete the comment? No thanks Delete Cancel Update Login to reply Cancel Reply