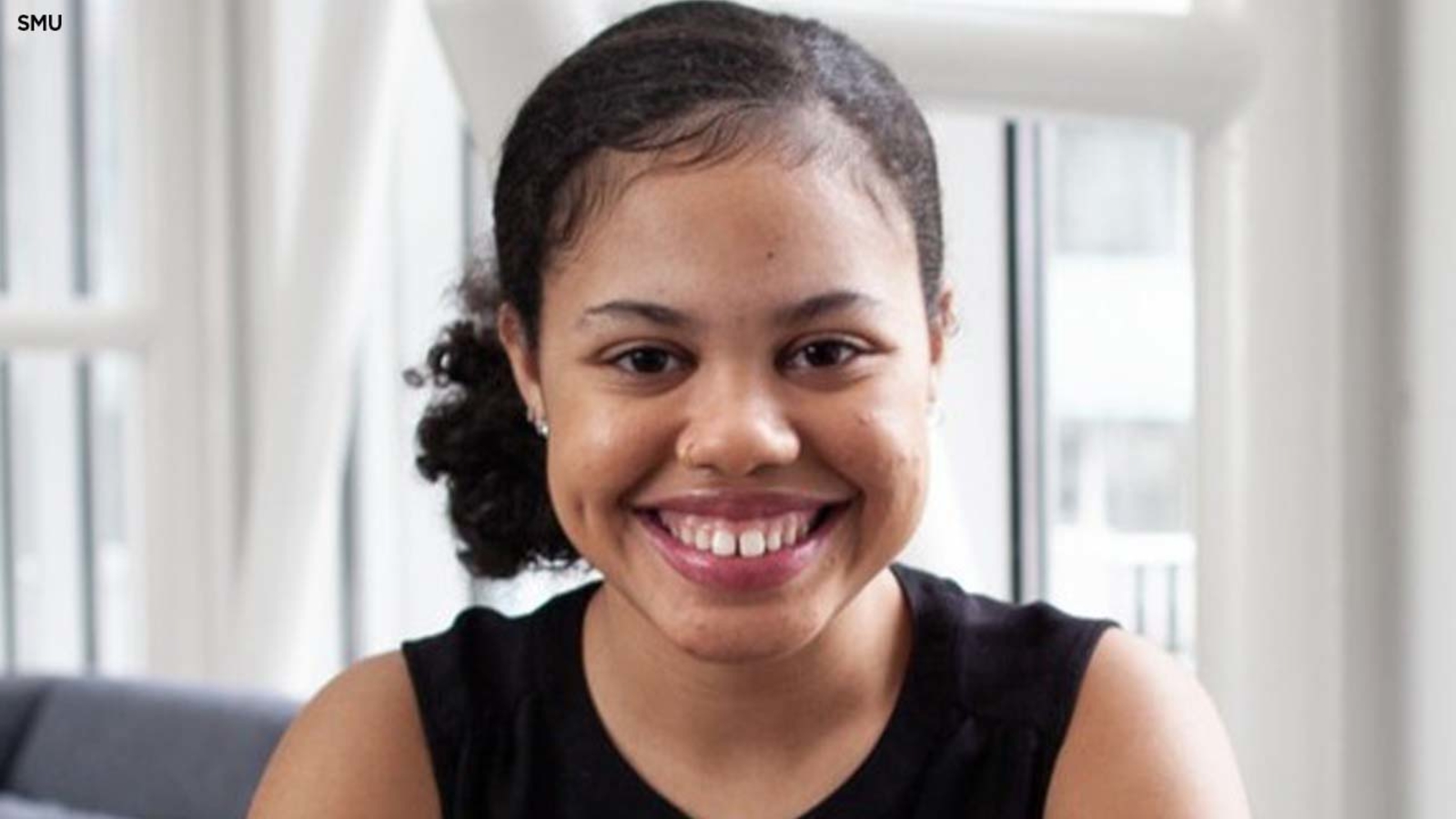 In 2019, Taylor Schlitz was accepted to nine different law schools, eventually attending SMU’s Dedman School of Law in Dallas, according to a news release from the university.

She’s also an author, public speaker and advocate for “the issues students of color face in navigating gifted and talented programs in public schools,” the release said.

As a fifth-grader, Taylor Schlitz struggled to be acknowledged by her public school’s gifted and talented program, the release said.

Her parents decided to homeschool her instead, and she thrived, graduating high school at age 13. At 16, she became the youngest graduate on record from Texas Woman’s University, according to her website.

“Many girls and students of color are left out of our nation’s gifted and talented programs,” Taylor Schlitz said in SMU’s news release.

“Society will lose out on the potential scientist who cures a major disease, the entrepreneur who starts the next Amazon and so much more. All because of their gender and/or skin color,” she said.

After graduating on May 13, Taylor Schlitz plans to work on education policy issues and increase opportunities “for gifted and talented girls and students of color,” according to the release.