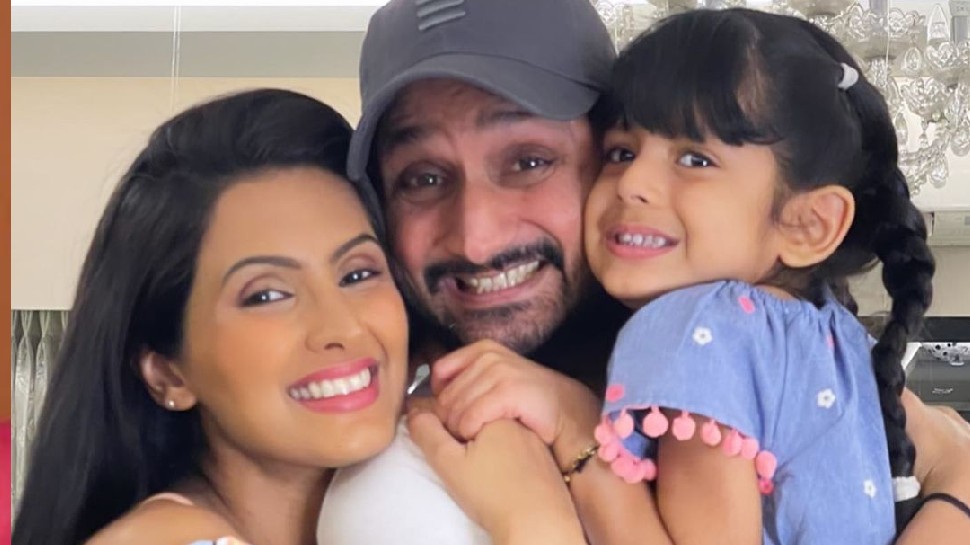 New Delhi: Actress Geeta Basra and her husband cricketer Harbhajan Singh welcomed their second child earlier this month. Geeta Basra and Harbhajan Singh are already parents to a baby girl Hinaya. On July 10, his son brought a lot of happiness to both of them. The couple has not yet announced the name of the son. The actress has given her and the family’s first reaction in an interview to E-Times.

Harbhajan was taking pictures during delivery

There was no place for Harbhajan’s happiness

Geeta Basra, while explaining in detail, says, ‘Oh yes they were together. As the process started, he started taking pictures. He loves children very much. He used to play a lot with the children of Sachin Tendulkar and Sourav Ganguly. He was in seventh heaven at that time after seeing the baby. Harbhajan Singh’s happiness knows no bounds since delivery.

Geeta Basra also shared the reaction of daughter Hinaya. He told, ‘Hinaya is seeing her brother again and again. It looks like a toy to him. She has become very intelligent. During this conversation, Geeta further said, ‘I think Harbhajan Singh would like his son to become a cricketer like him. Bhajji bowled very well for India.

Geeta Basra did not tell the real name of the son, but he told that they lovingly call the son by different names. While Geeta calls baby boy ‘Chhotu’, Harbhajan Singh calls ‘Shera’. Let us tell you, after the delivery of the baby, Harbhajan Singh shared a cute post on social media and told that he and Geeta have become the parents of a baby boy.